What Did Diana Get in the Divorce Settlement? Did Charles and Diana Ever Reconcile? 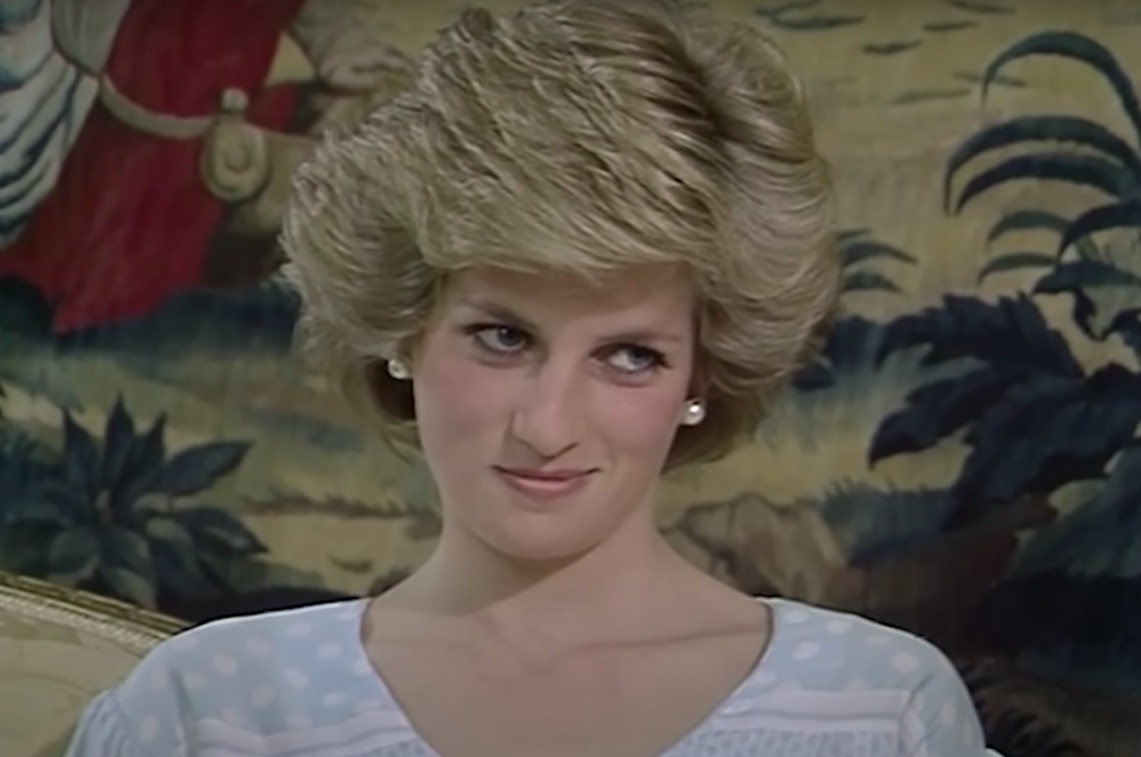 Netflix’s ‘The Crown’ introduced Diana Spencer to the audience in its fourth season, where the young princess becomes a member of the royal family with expectations that are considerably different from the ones that are levied on her. She also enters a marriage with Prince Charles, which suffers from the shadow of his love for Camilla Parker-Bowles. Distressed with the new normal of her life, Diana falls into mental and emotional despair.

While both she and Charles can see that splitting up for good is the only way forward for them, the rest of the family, especially the Queen, holds on to hope that things might get better between them. By the end of the fifth season, the divorce between Charles and Diana is finalized. If you are wondering what she got as a part of the divorce settlement and whether it did anything to thaw the ice between her and Charles, then here’s what you should know.

What Did Diana Get in the Divorce Settlement?

Charles and Diana’s divorce was finalized on August 28, 1996, and the terms dictated by Diana were so hefty that the prince had to turn to the Queen to help pay it off. His former financial aid, Geoffrey Bignell revealed that Princess Diana “took every penny he had.” “I was told to liquidate everything, all his investments so that he could give her the cash. He was very unhappy about that,” Bignell said. Getting the settlement on her terms was a big win for Diana. While her terms were considered harsh by some, it was said to be more about her own financial independence rather than revenge on her soon-to-be ex-husband. Here’s everything that she received post-divorce.

A lump sum settlement of £17 million was agreed upon, along with £400,000 per year, while receiving equal access to her kids with their father. Both she and Charles signed a confidentiality agreement that prohibited them from discussing their divorce. This also extended to them talking about their marriage, which is something that both of them had done previously in separate interviews. She was also allowed to keep her apartment at Kensington Palace and could use the jets used by the royal family. She kept all of her jewelry and was allowed to use the state apartments at St. James’ Palace for entertaining, provided she asked for permission first.

While Diana had to vacate her offices at St. James’, she was given space for new offices at Kensington. The number of her charities was drastically cut down, and it also became mandatory for her to clear foreign trips, except private vacations, with the Queen first. Her status as the representative of the royal family was also limited, and she also had to give up her honorary military titles. Additionally, Diana would not have personal security, but would only receive police protection while attending public events. Most of her staff was also let go after the divorce.

While all of this was more of a win than lose for Diana, it was the stripping of her title as Her Royal Highness that held peculiar importance. This meant that Diana would have to curtsy to every member of the royal family, including her sons. It is believed that the Queen insisted on allowing her to keep the title, but Prince Charles didn’t agree to it. Instead, she would now simply be Diana, Princess of Wales. Despite all this, she was still considered a member of the royal family.

Did Charles and Diana Ever Reconcile?

After the divorce is over and done with, ‘The Crown’ shows Charles and Diana meeting each other as old friends, trying to rekindle some semblance of friendship between them. Despite a good start, the conversation soon turns hostile and Charles walks away in anger. In real life, however, it is believed that over time, they became more amicable with each other.

Royal biographer, Tina Brown, who wrote 2007’s ‘The Diana Chronicles’, claimed that Charles and Diana were on “the best of terms” before Diana’s tragic death. ”At the end of Diana’s life, she and Charles were on the best terms they’d been for a very long time. Charles got into the habit of dropping in on her at Kensington Palace and they would have tea and a sort of rueful exchange. They even had some laughs together,” she said. Brown claims that even though Diana admitted to her that she would go back to Charles in a heartbeat, the princess had come to accept Camilla’s presence in their lives.

It is difficult to say how their relationship would have progressed in the long term after the divorce, since almost a year later, Diana died in a tragic car accident. However, it wouldn’t be so hard to believe that they had started to mend the fences, considering that the divorce did free both of them to an extent, giving them space as opposed to an otherwise “crowded” marriage.

Read More: How Did Princess Diana and Dodi Fayed Die?