What Do Extreme Sisters’ Josh and Jeremy Do For A Living? 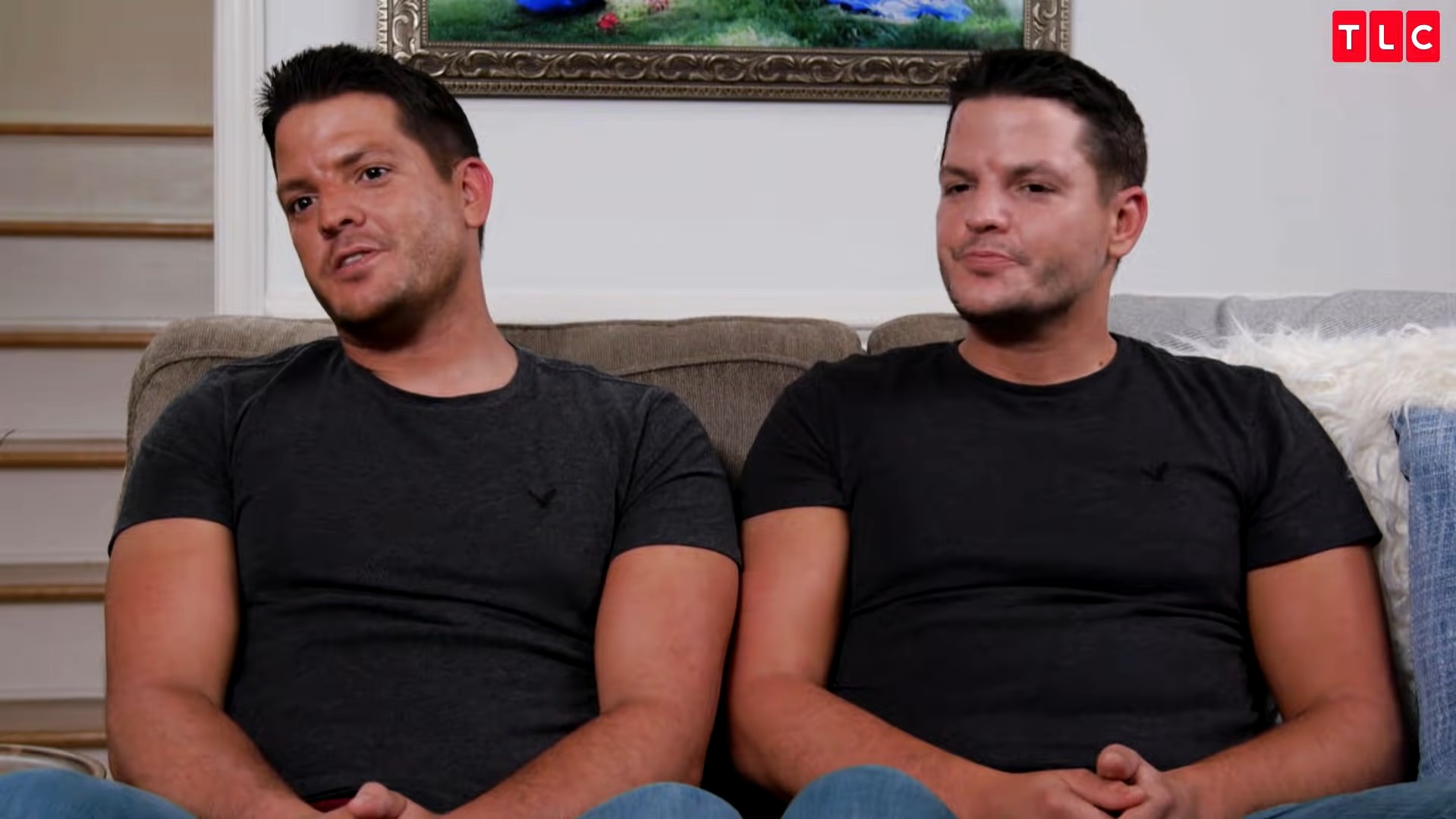 TLC’s ‘Extreme Sisters’ tries to give the viewer an insight into intimate and borderline obsessive sibling bonds through its study of five sibling relationships. The audience is taken on a journey and shown how unconventional yet inseparable these relationships are. Featuring in the reality television series are identical twins, Briana and Brittany Deane.

The sisters, who love doing everything together, even met their twin husbands together at a festival for twins in Ohio. Briana and Brittany are married to twins Jeremy and Josh Salyers, respectively. Both couples have a beautiful baby each and share a home. If you are interested to know how the Salyers brothers earn their living, we have got you covered!

What Do Josh and Jeremy Salyers do for a living?

Even before meeting Briana and Brittany, both brothers, Josh and Jeremy, were working in the field of manufacturing. Originally from Clinton, Tennessee, the 36-year-old brothers claim that their mother forced them to attend the twin festival in Twinsburg, Ohio, in 2017, where they finally met the Deane sisters.

Both Josh and Jeremy have always worked together at the same workplace, and it felt unnatural for them to stay separated when it came to their jobs. After their beautiful proposal to the loves of their life at Twin Lakes State Park in Virginia, the Salyers brothers wanted to relocate in order to be closer to their respective fiancées. Thus, both brothers moved to Hagerstown in Maryland, where they took up work at the same manufacturing plant.

After Josh and Jeremy’s marriage to Brittany and Briana, the couples moved to Virginia and started sharing the same house. They even moved to a bigger home once they were blessed with two beautiful children. Presently, it appears as if both brothers still work at the same manufacturing plant in Hagerstown. It also seems like Jeremy Salyers holds the position of Extruder Operator at the Chevron Phillips Chemical manufacturing facility in Hagerstown, Maryland.

Apart from their manufacturing business, the brothers and their wives also own Smith Mountain Manor, a boutique wedding venue located at Smith Mountain Lake in Huddleston, Virginia. It is a picturesque and magical location that any couple would love to book for their marriage. The manor has magnificent rooms, incredible architecture, a royally decorated reception place, and even a fantastic outdoor pool where outdoor wedding ceremonies are set up.

The Salyers rent out this majestic manor set in the backdrop of mountains for marriages and even have special marriage packages to choose from. These packages range from $500 all the way up to $3800 for a large wedding. It looks like the Salyers started renting this place out from the beginning of this year and it undoubtedly brings them a good chunk of income.

Read More: What Do Extreme Sisters’ Brittany and Briana Do For a Living?