What Drug Is Steve Abnesti Testing in Spiderhead? Why? 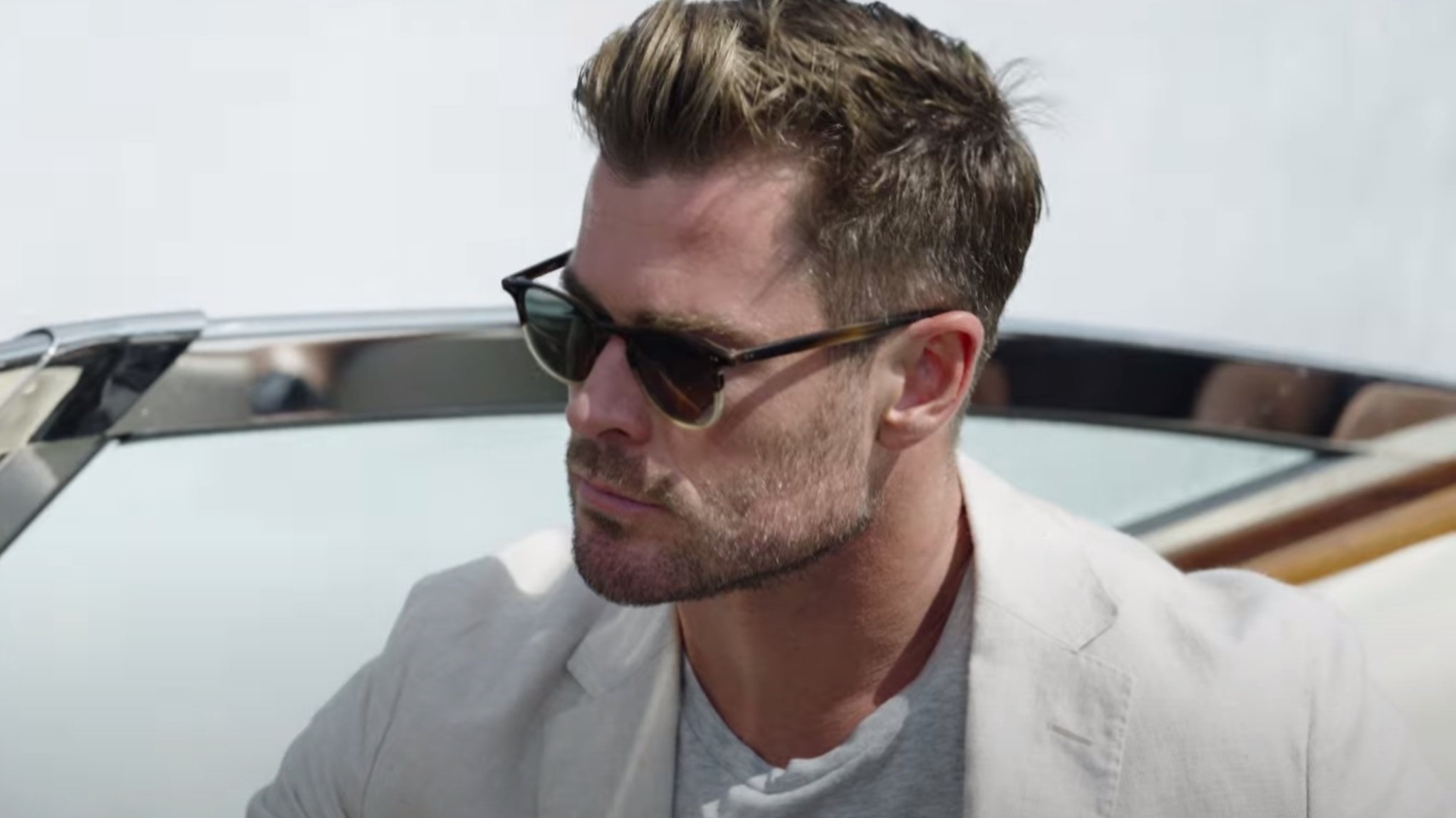 ‘Spiderhead’ is the cinematic adaptation of American author George Saunders’s short story ‘Escape from Spiderhead.’ The eponymous facility is a prison and research center, located on an island. Steve Abnesti (Chris Hemsworth) is Spiderhead’s overseer and a visionary scientist. He conducts a human trial of various drugs on the inmates of Spiderhead. Among these inmates is Jeff (Miles Teller), who is incarcerated for killing people under the influence of alcohol. Jeff and the others agreed to be Steve’s test subjects in the hopes of commuted sentence and certain privileges. The trial also got them out of the state prisons. In comparison to those facilities, Spiderhead is significantly a better option. It has neither locked doors nor orange jumpsuits. The inmates have their own living spaces and seemingly enjoy an amount of freedom. If you want to know about the drugs that Steve is testing, we got you covered. SPOILERS AHEAD.

What Drug Is Steve Abnesti Testing?

Initially, like the inmates, the audience is led to believe that Steve is testing multiple drugs. All of them fundamentally alter the human psyche, though effects seem to be temporary, and the drugs need to be regularly monitored. N-40 or Luvactin heightens people’s emotions, emboldens them, and makes them experience euphoria. Verbaluce helps people find correct words. There is also a drug that increases a person’s fears, Phobica. When Lizzy (Jurnee Smollett), Jeff’s fellow inmate and love interest, is injected with Phobica, she becomes terrified of a stapler. Another drug, Darkenfloxx, causes a high level of mental and physical distress. Jeff was administered the drug before the film began and now dreads the effects it had on him. When Steve tells him to administer it to other inmates, Jeff refuses. 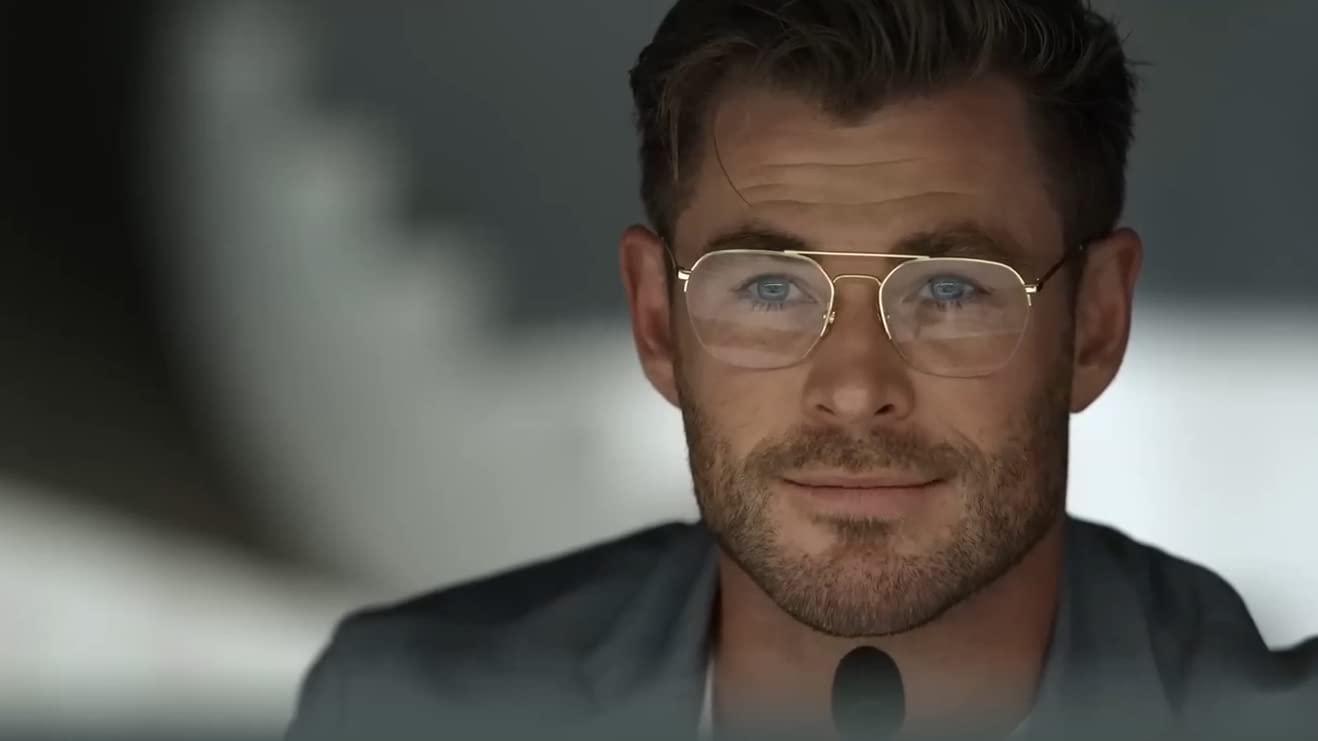 The drugs are given through MobiPak, a device implanted in the lower back of the subjects. Smartphones are used as remote controls of the MobiPaks. Jeff’s fellow inmate, Heather (Tess Haubrich), kills herself when her system gets flooded with Darkenfloxx. As Steve and his technical associate Mark rush out of the observation room, Jeff is left alone. This gives him the opportunity to go through Steve’s notes on his research. He finds the Bingo card that Steve uses to nickname his drugs. Steve also places gold stars on the boxes of the corresponding drugs that work perfectly.

This is also when Jeff discovers the drug company conducting the trial is called Abnesti Pharmaceuticals. There is no Protocol Committee, despite what Steve has claimed. He has been responsible for the trials all along. In the climactic scene, it is revealed that B-6 or OBDX or Obediex is the main drug Steve is testing. Other drugs administered to the subjects are not as important as this one.

Why Is Steve Abnesti Testing the Drug?

When Jeff sees the Bingo card, the B-6 box is without a gold star, implying it is not perfect yet. The administration of this drug begins not long after the arrival of the subjects to Spiderhead. Obediex gives the administer control over the subject. It is potent enough that Steve can live among convicted killers in a place without bars. However, it doesn’t give the administrator absolute control over the subject, so Steve doesn’t consider it a success and hasn’t put a gold star on the Bingo card. As shown through Steve, a subject can overcome its effect if he is told to destroy something he loves more than anything in the world. In Steve’s case, it’s the drug itself. 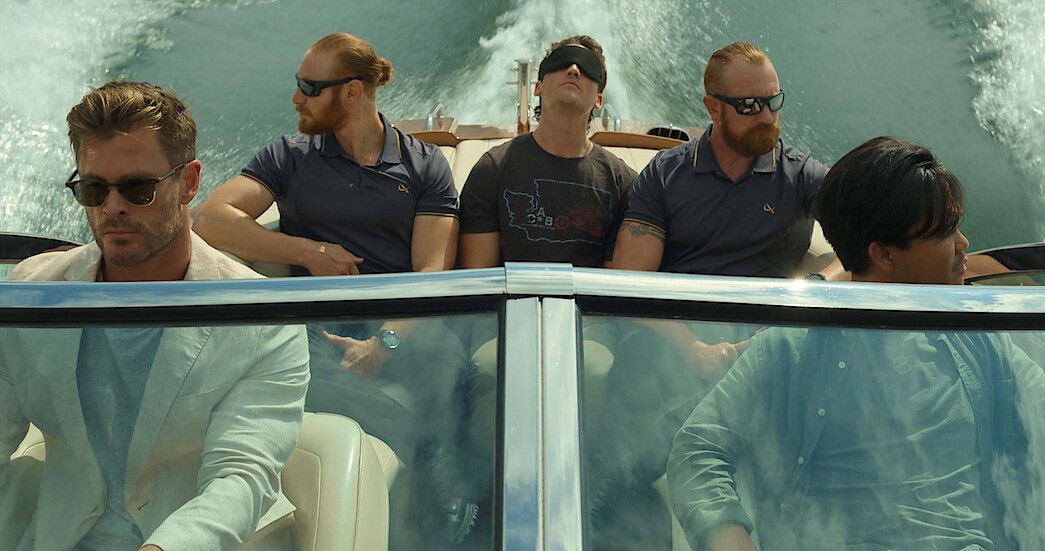 Like any drug, Steve wants to commercialize B-6 and likely plans to sell it to governments so they can control their citizens. The concept of free will plays an important role in the show’s narrative. With Obediex, Steve takes almost all of it away. So, although the subjects give consent every time a drug is administered, their choice is only an illusion.