What Happened to Al Calavicci in Quantum Leap (1989)? 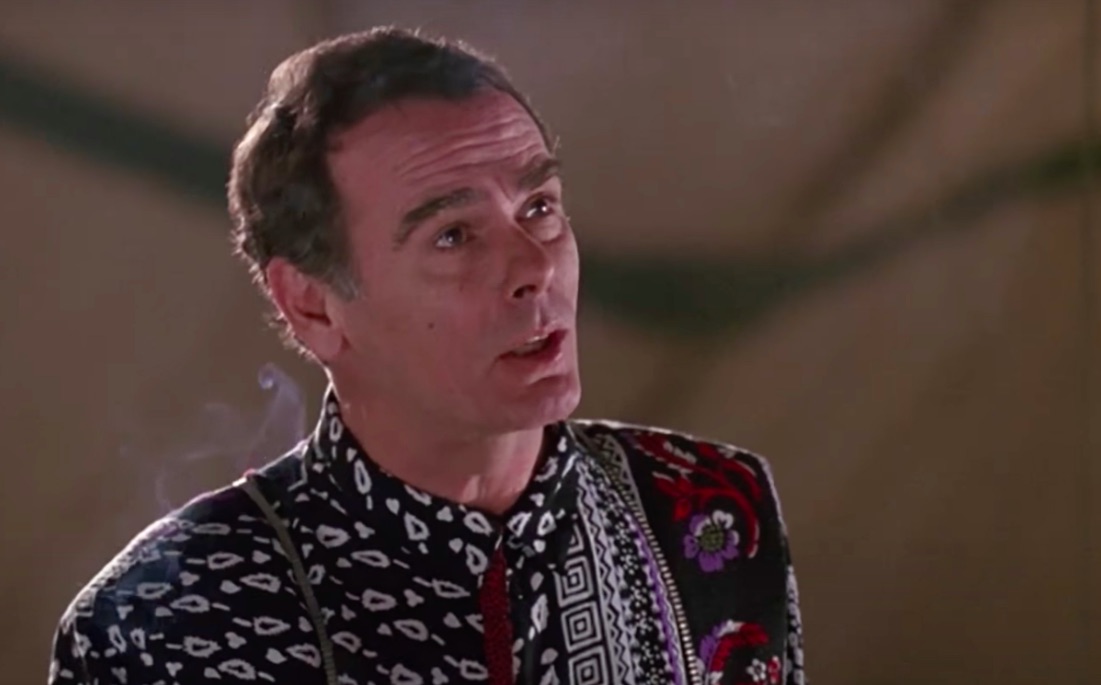 NBC’s ‘Quantum Leap’ follows the story of Ben Song, who has been working on a secret government time travel project. When he suddenly leaps into the past without informing any of his colleagues, including his fiancee Addison, things take a very mysterious turn. While his team tries to figure out why Ben decided to jump back in the past and how to bring him back safely, Ben leaps from one timeline to another, inhabiting the bodies of different people, who more often than not find themselves in deep trouble. The show follows in the footsteps of the 1989 series which follows the adventures of Sam Beckett and Al Calavicci. While we know that Beckett never got to come home, what happened to Al all those years ago? Let’s find out.

What Happened to Al Calavicci? 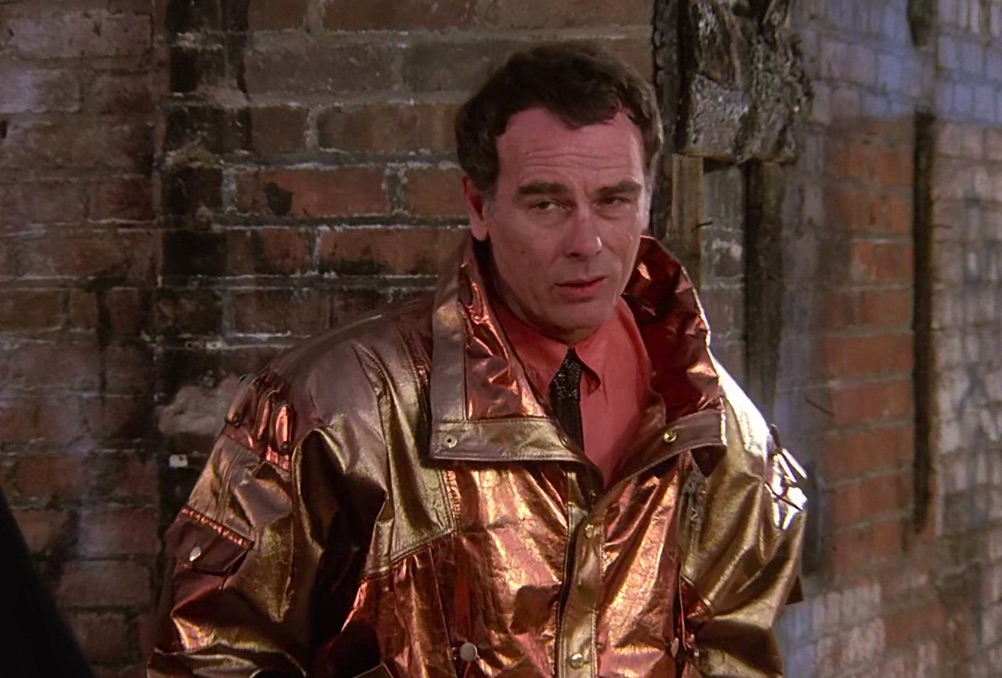 Al Calavicci was Sam Beckett’s partner-in-crime. While Beckett would leap from one point to another in the past, Al would act as his connection to the present, helping him figure out how to fulfill his purpose in that particular timeline. While mostly the plot would focus on Beckett’s mission, the audience also got to know Al. At first, he seemed like a womanizer, who could not seem to stay in a marriage. Over the years, however, Al comes out as an earnest person who is ready to do whatever it takes to help Beckett.

In one of his time leaps, Beckett discovers that Al’s first marriage with Beth had fallen apart because Al had spent time in Vietnam as a prisoner of war. When he didn’t return home for two years, he was declared dead, and later, Beth married someone else. Al eventually returned seven years later and had to move on with his life too. This was his biggest heartbreak and Beckett wishes to change it.   In the last episode of the series, Beckett leaps back to the time when Beth was still waiting for Al. He tells her that her husband will come back home and she should hold on to hope for a bit longer. As a result, Beth doesn’t marry anyone else and is reunited with Al on his return back to the States. This changes the original timeline where Al would go on to marry four more times. In the new timeline, Al spends the rest of his life with Beth and they have four daughters.

The ending of the 1989 show doesn’t clarify how this huge change in Al’s life could have altered the course of events for him and Beckett. In the 2022 series, however, it is revealed that nothing much changed in this new timeline. It looks like the Quantum Leap project still happened, Beckett still leaped into the past and never came home. Al helped him for as long as he could, but eventually, the project was abandoned.

Dean Stockwell, who donned the role of Al Calavicci, died in 2021, and as a nod to his character, the 2022 series tells the audience that Al too died in 2021. He had a long and fulfilling life with his first love, and it looks like he got a happy ending. While he is not around to be a part of the new Quantum Leap project, his mantle is being carried forward by his daughter Janice, who seems to have secretly collaborated with Ben Song to brew new trouble for the entire team. So, while Al might be gone, his legacy lives on through his daughter.