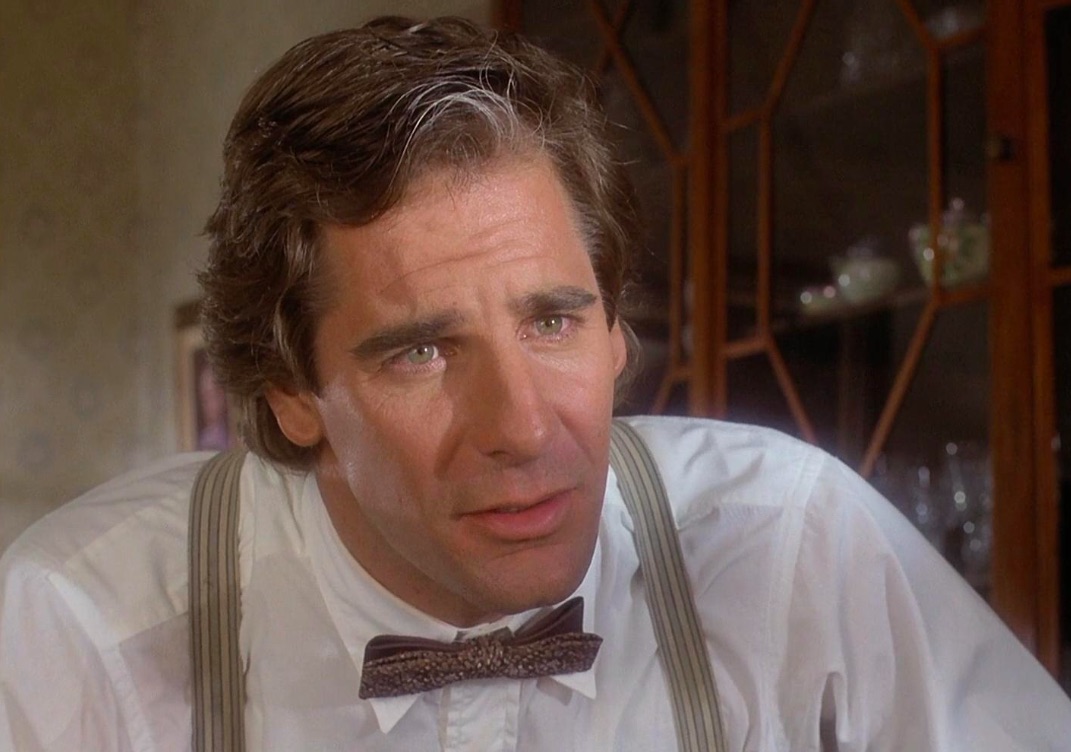 NBC’s ‘Quantum Leap’ follows the story of a young scientist, named Ben Song, who travels back in time. His leaps send him into the past where he temporarily occupies the body of someone else. After he helps them change things about their life, mainly stopping something bad from happening, he leaps into another time into someone else’s body. The show shares its premise with the 1989 series of the same name which stars Scott Bakula in the lead role of Sam Beckett. The new series picks thirty years after the events of the original. It acknowledges the existence of Sam Beckett, reiterating that he never came back home, that he is still lost in time, leaping from one body to another. With Ben stuck in a similar situation, is there a possibility that he might cross paths with Sam Beckett? Will Scott Bakula return to reprise his role? Let’s find out.

When it was revealed that ‘Quantum Leap’ was receiving contemporary treatment, the fans were excited to find out whether Bakula would return to his role as Sam Beckett. The actor took to Instagram to quell the curiosity of his fans and revealed that he would not be a part of the new series. He said that the pilot script for the show had been sent to him, but he has no connection to the new incarnation of ‘Quantum Leap’, “either in front of the camera or behind it.” He wrote that though the show is “near and dear” to his heart, he made the “very difficult decision to pass on the project, a decision that has upset and confused so many fans of the original series.”

Despite him not being a part of it, Bakula maintained that the premise of the show “remains a very appealing concept and so worthy of exploration, especially given the current state of mankind”. He wished the cast and crew good luck with the series hoping they “tap into the magic that propelled the original Quantum Leap into the hearts and minds of generations past and present.” While it looks like Bakula’s distance from the new version is a done deal, fans, including the cast of the show, are hopeful that he might change his mind in the future.

Actor Ernie Hudson, who plays the role of Herbert “Magic” Williams said: “I’ve always appreciated his work. He was wonderful in the [original] series and everything I’ve seen him do. Everybody that I know involved in [the reboot] would love to see him return.” He said that “the invitation is out there” for Bakula. Executive producer Steven Lilien also expressed his hopes of bringing the actor on board. “I think we’d all love to see Sam Beckett. I think it’s comforting knowing that he’s out there helping people,” he said.

Because the original series wrapped up with Beckett still stuck in the past, the open-ended nature of the story leaves a lot of room for exploration. Considering that over the course of five seasons, Beckett leaped into almost every year from 1953 to 1987, there is a huge scope for intersecting his story with Ben Song’s. While it is a very tempting premise to explore, the showrunners are currently more focused on laying the groundwork for the new characters and investing the audience in this new story that they want to tell. Hopefully, if Bakula agrees to it, the new show might leap at the opportunity of tying up the loose ends of his story. Until then, ‘Quantum Leap’ has an original arc of its own, focusing on Ben Song, his leaps, and his team, which only gets more exciting with every episode.