What Happened to Ali Lowitzer? Was She Found?

Investigation Discovery’s ‘ Disappeared: So Close to Home’ chronicles the case of Ali Lowitzer, who went missing as a 16-year-old in 2010. The viewers get to know more about Ali and the events leading up to her going missing through interviews of her family members and law enforcement who investigated the case. Curious to know if Ali has been found since? We’ve got you covered.

What Happened to Ali Lowitzer?

Alexandra Joy Lowitzer studied at Spring High School in Texas. She was described as someone who was active and took part in things like art, choir, softball, and Girl Scouts. April 26, 2010, was just like any other day for her. She had gotten off the school bus in the afternoon to go to Burger Barn, a local restaurant. It was where she worked, and it was about a quarter of a mile from her house. Sadly, that was the last time anyone saw her.

According to her mother JoAnn, the day had started off as it usually did. Her daughter got ready and left home by around 6:15 AM. Ali had told JoAnn at about 2:30 PM that she would walk to Burger Barn and collect her paycheck after school. But as evening rolled by, JoAnn still hadn’t heard from her daughter. Worried, she drove down to the burger place at night only to see it closed. Ali was reported missing thereafter.

To date, Ali Lowitzer has not been found. Ali’s parents stated that when she still didn’t return the next morning, they were truly in a state of panic. Ali’s phone records showed that her last outgoing text was at 2:57 PM on the afternoon of April 26 to a friend of hers. The authorities confirmed through surveillance camera footage that she was getting on and off the bus at about 3 PM. After questioning a few people, the police decided to investigate the case as a runaway case because there was no evidence of a crime. But Ali’s parents were not convinced.

They stated that she didn’t take anything else from her room apart from the backpack she always carried to school. She also had a lot of other upcoming plans, like a softball tournament and a friend’s birthday party. Fortunately, the Laura Recovery Center for Missing Children helped the family out. They had organized search efforts and set up a command center.

The searches, though, were unsuccessful, and over time, without credible leads, Ali’s case turned cold. Over the years, Ali’s family has been relentless in her search. The family had also hired private investigators, and there were claims of a sex-trafficking brothel in Ohio where Ali was possibly seen. But as per the Facebook page Hope for Ali, it wasn’t her. Ali’s case has also been featured in TV segments, and according to the police, the case still remains an active one. 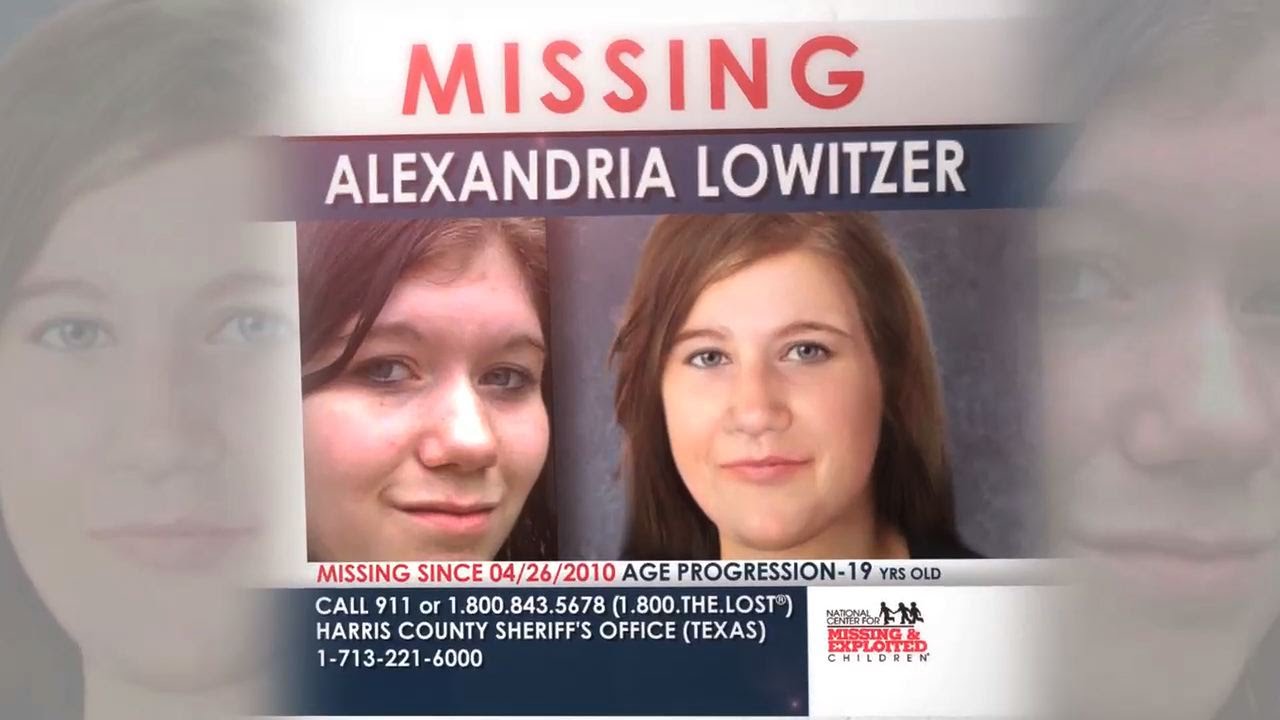 The family runs a website in her name in addition to a Facebook page where regular updates about the case and other missing children are posted. JoAnn has also been helping people with similar experiences and has since created an informal group for all of them for support. JoAnn stated in 2018, “She worked me into that one time letting her walk, and that’s what I regret most in my life.” Ali’s parents divorced sometime after her disappearance. More than a decade later, JoAnn still strives to find her daughter and hopes that someone with information will come forward at some point.