What Happened to Amy Lynn Bradley? Was She Found? 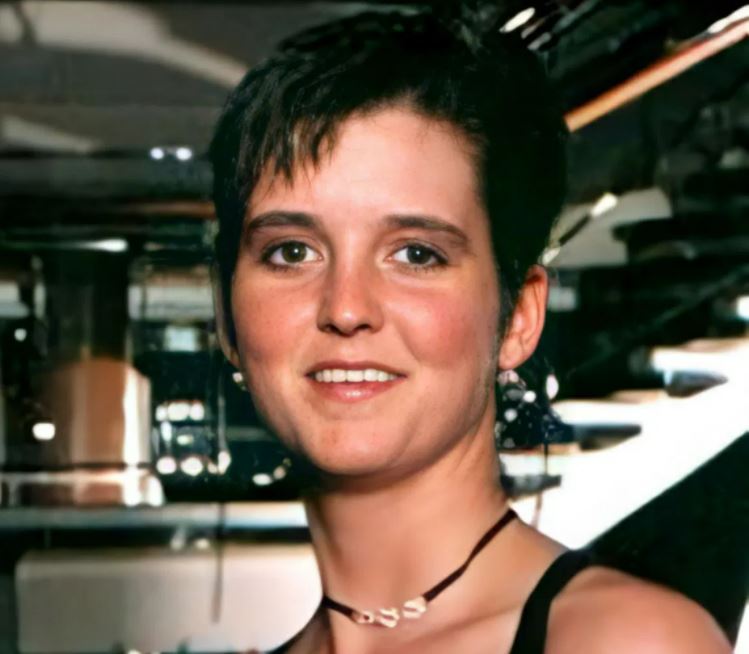 Investigation Discovery’s ‘Disappeared: Troubled Waters,’ as the title suggests, looks into the disappearance of Amy Lynn Bradley in 1998. In a truly baffling case, the young woman vanished into thin air while on a cruise with her family. Over the years, the family has been vigilant in her search, and there were numerous possible sightings at different places, but nothing concrete enough to act upon was found. Curious to know more about what happened to Amy? We’ve got you covered.

What Happened to Amy Lynn Bradley?

Amy Lynn Bradley was 23 years old and was from Chesterfield County, Virginia. Her family included her parents, Ron and Iva, and her brother, Brad. The four of them were vacationing on a Royal Caribbean cruise called the Rhapsody of the Seas when the unfortunate incident occurred. Amy had just finished college, and a new full-time job was waiting for her back home. The cruise had left Oranjestad, Aruba, and was headed towards Curacao around the time of her disappearance. 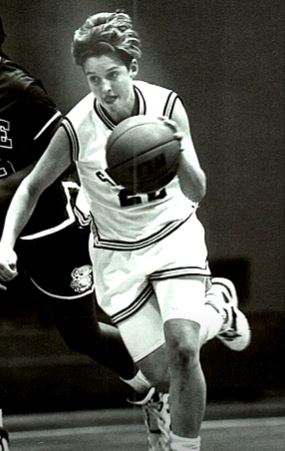 In the early hours of March 24, 1998, Ron and Iva had gone back to the family suite to sleep while Amy and Brad were hanging out at a party on the cruise. According to the door-lock system, Brad returned to the room at 3:35 AM, followed soon by Amy. He had stated that they hung out on the suite’s private balcony for a while before he went to sleep. Ron woke up sometime around 5:30 AM and saw Amy in the lounge chair on the balcony, but when he checked back at around 6 AM, she was gone, and so were her cigarettes and lighter.

Ron then started to look for her and alerted the cruise’s security about an hour later. The ship was about to dock at Curacao at the time, and the family’s request to not let people disembark fell on deaf ears. A search of the cruise didn’t reveal any clues, and investigators stated that there was no evidence that she was pushed overboard or had committed suicide. Unfortunately, the family had to return home without Amy.

No. To date, Amy has not been found. But, there have been numerous people who came forward stating that they had seen Amy at different locations. In addition, people that were investigated during the interview provided a better idea of her last known movements. Two of the cruise’s passengers stated that they saw her on one of the elevators and further mentioned that she was with a musician who played on the cruise. Yellow, as the musician called himself, stated that Amy had a drink with the band but that he was with her only till 1 AM. 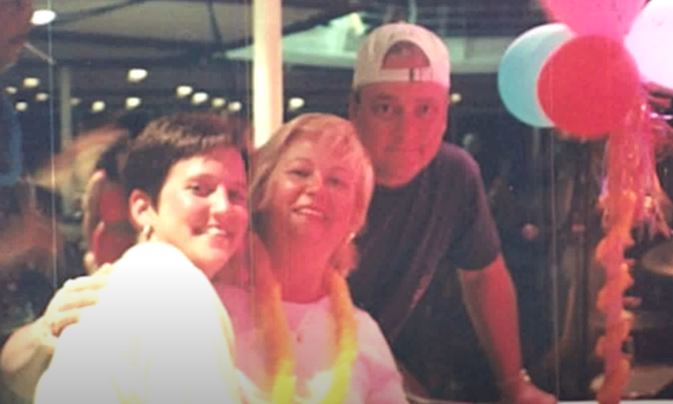 Not just that, a cab driver from Curacao had also stated that Amy had come up to him asking where she could find a telephone, but nothing came of it. The family also set up a hotline and a website back home for tips about her location. One lead cropped up in the form of a sighting. A Canadian tourist said that he saw Amy with two other men on the beach in Curacao in August 1998. He mentioned that when she was about to say something, one of the men gestured her away.

He had later recognized her from a photo on a segment of ‘America’s Most Wanted.’ There was another reported sighting in 1999 when a US Navy Officer stated that he had seen her at a brothel in Curacao. She had told him her name and even asked him for help. The officer didn’t report it back then for fear of repercussions, but he contacted the family after his retirement when he saw her picture.

A third sighting was reported in 2005 when a witness stated seeing Amy in a department store restroom in Barbados. In the same year, the family also received an anonymous email that contained images of a woman who bore a striking resemblance to Amy, dressed in a revealing outfit. This led to a possible theory that she might have been forced into prostitution. 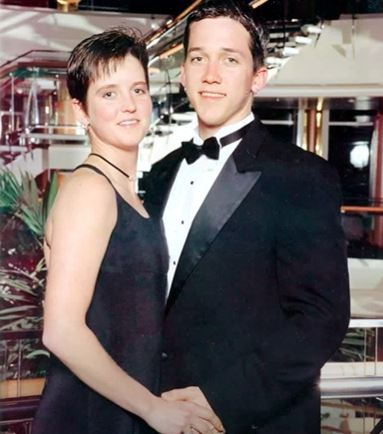 Despite these numerous sightings, Amy has stayed missing. In January 2021, the family stated that the officials on the cruise ship should have been more serious about their daughter’s disappearance. They said that the crew didn’t let them pass around Amy’s picture because they were worried about disturbing the guests. In the end, the family still seeks answers. Their plight does put a spotlight on similar incidents that happen on international waters and the roadblocks the ensuing investigations face.