What Happened to Kortne Stouffer? Was She Found? 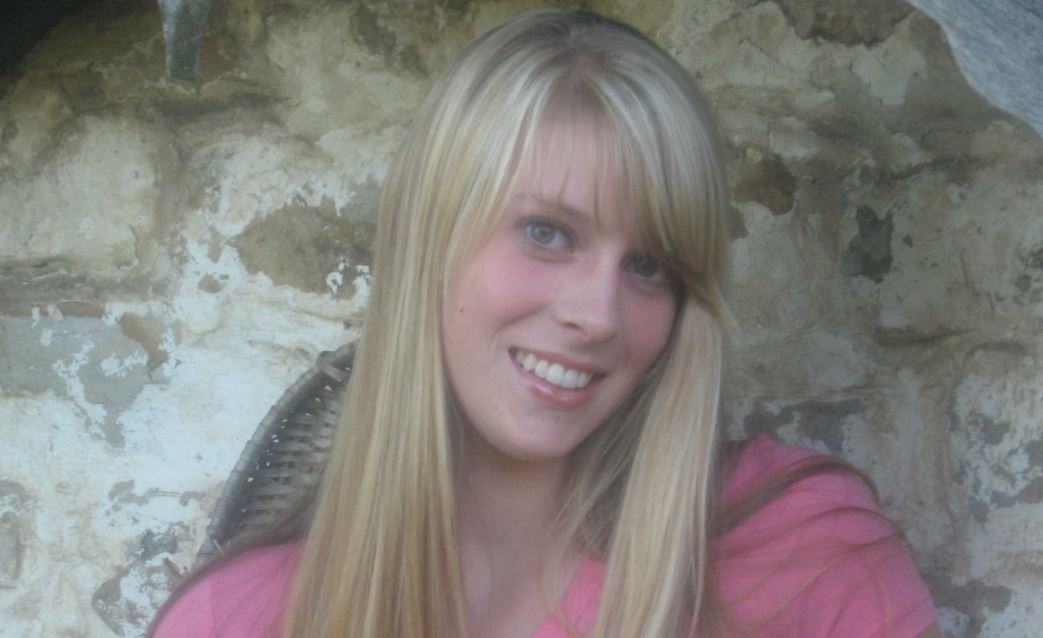 Investigation Discovery’s ‘Disappeared’ explores cases where people suddenly go missing without a trace. Interviews with family members, law enforcement, and other people in connection to the case provide an insight into what might have happened around the time of the disappearance. In the episode ‘Spirited Away,’ the viewers learn about the puzzling disappearance of Kortne Stouffer during the early hours of July 29, 2012, from her apartment in Palmyra, Pennsylvania. Curious to find out more? Here’s everything we know!

What Happened to Kortne Stouffer?

Kortne was a free-spirited 21-year-old who grew up on a farm with her family outside Harrisburg, Pennsylvania. While her parents divorced in 2005, she was still close to her family and her siblings. At the time, she had been working multiple jobs as a dog groomer, at a beauty salon, and also at her father’s company. Her mother stated, “Kortne was a typical 21-year-old at that point in time – she was trying to figure out what she wanted to be and what direction she wanted to take in life.”

Kortne had been living with her boyfriend in an apartment in downtown Palmyra. On the night of July 28, 2012, they were having a party at their place when police were called to their house. Her boyfriend, Brad Herr, who was on house arrest and probation for driving under the influence, was arrested because he had been drinking. Kortne ended up going out with a few friends later. She was back home a little after 3 AM on July 29 along with a friend, and eventually, they had gone to sleep.

Later that day, Kortne was supposed to go to a local fair with her brother and grandfather, but she never showed up. When her mother, Wendy, found out about this, she decided to drive down to Kortne’s apartment on July 30. There, she saw that the door was unlocked and her pet dog was still there. Furthermore, her car was in the driveway, and her wallet, keys, and phone were at home. The TV and the AC were on, but there was no sign of her daughter. Worried, she called her family, who then started a search before reporting her missing. She was last seen in the early hours of July 29, 2012.

Sadly, there has not been any information regarding her whereabouts to date. But the events leading up to her disappearance did raise a few questions. After Brad’s arrest, Kortne had gone out with a few friends to Harrisburg. While in her complex with a friend, Cody Pruett, she had come across her neighbors. Kortne was worried that Brad would get a prison sentence, and believing that it was one of her neighbors who called the police, she confronted them.

The neighbors who lived below Kortne’s apartment had also stated that Kortne had taken a swing at Todd Saksek, another neighbor. Police were called at around 3:15 AM, and they had stayed until close to 4 AM. Everyone was asked to go back home. But it didn’t end there. They were back at the apartment again a little later after Todd reportedly called to complain about Kortne stomping on her floor, causing a disturbance. When police did arrive, it was quiet, and since neither had answered the door, they left.

Back inside the apartment, Cody and Kortne had gone back to sleep. When Cody woke up a little after 7 AM, Kortne was nowhere to be seen. He assumed that she was sleeping in the other room, and he left for work. Cody was captured by a surveillance camera at a convenience store, buying a few things. It was stated that he left Kortne a message saying that he couldn’t find her after waking up and that he would see her later.

The authorities revealed that they found no evidence of foul play at Kortne’s apartment. Several people were questioned, including the neighbors and the friends that she was with on the night of her disappearance. Search warrants were executed for the neighbors’ houses, but they found nothing linking them to Kortne. Another person that was questioned was Milton Rodriguez Jr. He was in the car along with Cody and Kortne before getting dropped off at his place at around 2 AM.

Both Milton and Cody’s houses, along with the car from that night, were searched, but like in the neighbors’ case, nothing substantial was found. In 2014, a local woman had indicated that Kortne’s body was dumped in a local lake, but a search revealed nothing of note. Eventually, the family hired a private detective in 2015 in hopes of digging up new leads, but that didn’t change anything. Her loved ones still hope that their questions regarding her disappearance will be answered.

The family holds an annual float at the Swatara Creek in Pennsylvania as part of celebrating Kortne’s life every year. They also run a Facebook page in her remembrance, which sees regular updates with Kortne’s pictures. The authorities have maintained that they are looking at persons of interest and concurred that there was a possibility of foul play since her whereabouts have still not been discerned.