What Happened to Andy Hillstrand? Where Is He Now? 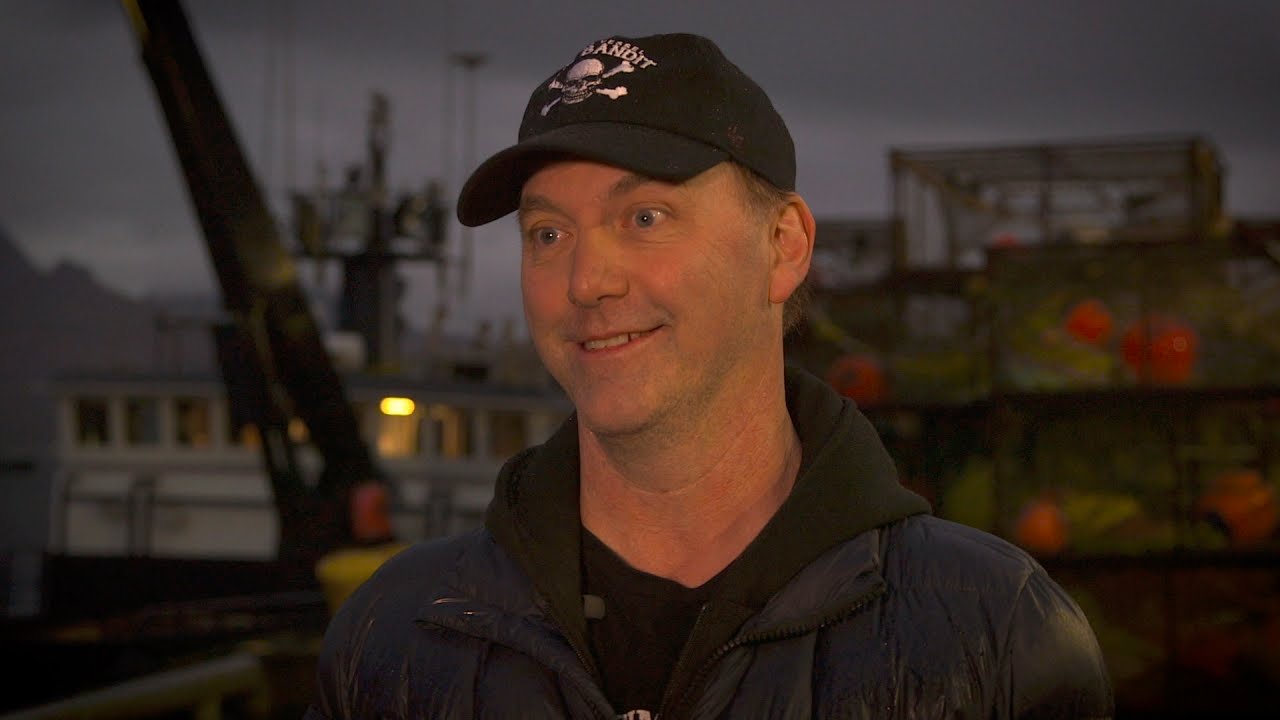 Hillstrand is a name that is synonymous with not just with ‘Deadliest Catch’ but also with crab fishing. Andy Hillstrand is just one of the many Hillstrand family members who have been a part of the show. He served as a co-captain alongside his brother, Johnathan Hilstrand, on FV Time Bandit for multiple seasons. However, he hasn’t been seen on the show in quite some time.

Given that crab fishing runs in the blood of the Hillstrand family members, Andy’s prolonged absence from the show has paved the way for some chatter among fans. If you are wondering what happened to the co-captain of FV Time Bandit and what he is up to these days, you’ve come to the right place. Here’s everything we know about Andy Hillstrand’s whereabouts.

What Happened to Andy Hillstrand From Deadliest Catch?

Andy Hillstrand entered the Bering Sea-based reality series ‘Deadliest Catch’ in its second season alongside his brother, Johnathan Hillstrand, aboard their family fishing vessel, FV Time Bandit. During the King Crab season, Andy mostly took the backseat and allowed Johnathan to do the heavy lifting of the captain’s role. He instead looked after duties such as deck sorting and counting the crabs acting as a strong second-in-command. 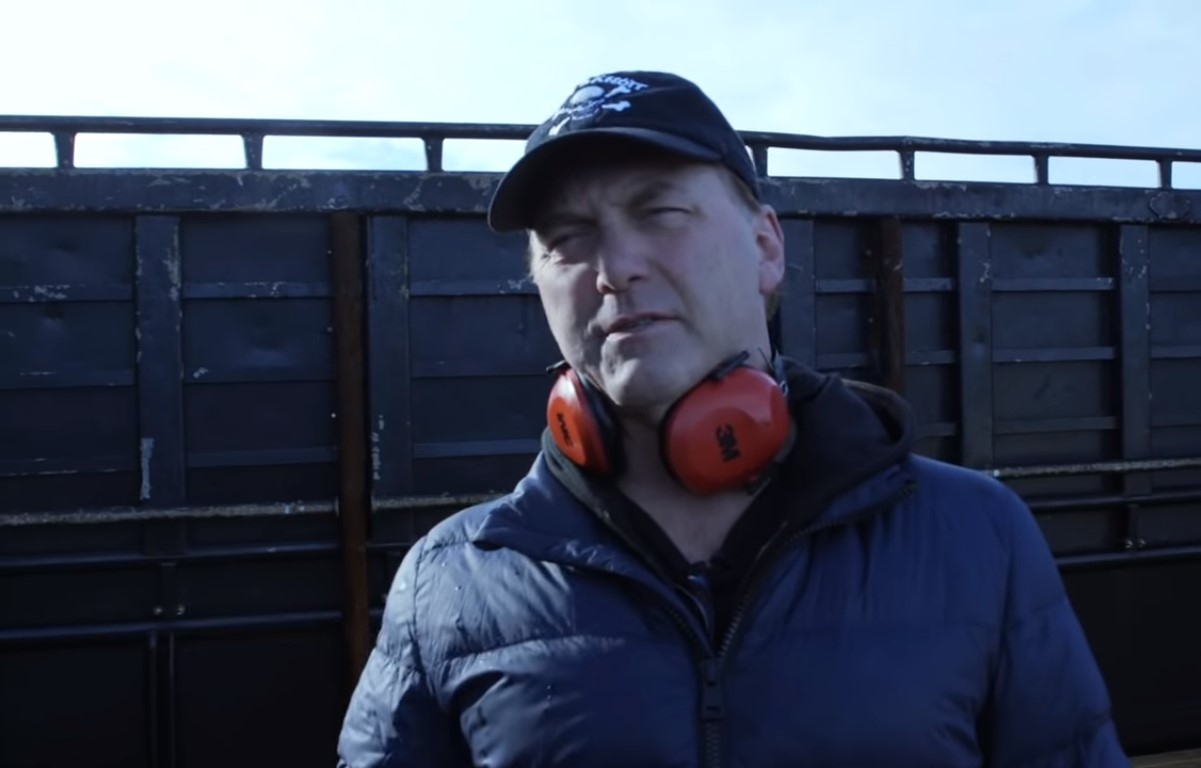 During the Opilio Crab season, Andy took the helm and made most of the decisions on deck. He appeared in every season since his debut in season 2 until season 13, after which brother Johnathan decided to retire. Neither the Time Bandit nor any of its other crew members returned to show in the following season. It would seem that, like his brother, Andy has also effectively retired. Johnathan eventually made his return to the show in season 16, and so did the Time Bandit (season 17).

However, Andy has chosen to remain on the sidelines, likely due to the differences with the show’s producers and the stress associated with filming the job. The Hillstrands worked on a TV special for Discovery titled ‘Hillstranded,’ but creative differences soured the captain’s relationship with the network. In an interview with EW, Andy said, “It was a lot about our rights to do our own brand. There was a lot of misunderstanding. We thought Discovery had everything they needed, but then they came back and said they needed pickup shots, so our schedule was pretty much screwed.”

Andy added, “It got to the point in our relationship where something had to change, and we just said enough’s enough. So we butted heads for a while.” It seemed plausible at the time that the Hillstrands could leave the series. Despite this, both brothers signed on for two more seasons and remained a crucial part until the end of season 13. Johnathan’s retirement presented an opportunity for Andy to step away from the limelight and the stress of the job.

Where Is Andy Hillstrand Now?

Since Andy’s departure from the show, he has remained away from the spotlight and focused on some of his other interests. Along with his wife Sabrina, Andy owns a seventeen-acre ranch known as Hobby Horse Acres in Chandler, Indiana. The couple trains horses and gives horseback riding lessons at the ranch. Apart from this, he also runs Hillstrand Fireworks, one of the many businesses of the Hillstrand family. It seems like the former Time Bandit co-captain is enjoying quiet family time away from the turbulent sea.

Will Andy follow his brother’s footsteps and make a comeback to the Bering Sea fishing scene? It is possible but unlikely. His statements and relationship with the producers suggest that his time on the show was emotionally stressful, and he might not want to return to the demanding job just yet. In season 17, amidst the Covid-19 pandemic, Johnathan has to assemble a new crew for the FV Time Bandit. This led to fan speculation that Andy might return to take his place by his brother’s side.

Andy Hillstrand on Cam and my friend Morgan on Karens Lobo pic.twitter.com/YGfi15fWn0

However, it was reported that Andy had contracted the coronavirus, which likely ended any possibility of him appearing in season 17 if there ever was one. For now, he seems content watching on from the shores, and fans can instead catch Johnathan Hillstrand and his new FV Time Bandit crew in action on ‘Deadliest Catch.’