What Happened to Baz on Animal Kingdom? Who Killed Him?

‘Animal Kingdom‘ is a crime series that is also a compelling family drama, as it explores the interpersonal dynamics in the Cody family. The relationship among the family members is tense at best, and their profession of choice makes it difficult for them to interact like a conventional family. In the show’s early seasons, this tension is particularly visible between Smurf and Baz. The tension between the matriarch and her adopted son boils and culminates in a betrayal that seals the fate of one of the show’s most prominent characters. If you are curious to learn more about what happened to Baz (Scott Speedman), here’s what you need to know!

What Happened to Baz on Animal Kingdom?

Barry “Baz” Blackwell is introduced at the beginning of the show as a calm and composed figure. He was adopted by Smurf at a young age and quickly rose among the ranks of her gang to become the second in command. Baz is later revealed to be the biological father of J. He is most willing to stand up to the machinations of Smurf and isn’t afraid to express his opinions. While this doesn’t affect his relationship with Smurf, at first, things take a drastic turn after he decides to steal from Smurf. He finds Smurf’s secret storage unit and manages to gain access to it. Inside, he finds cash and jewelry that Smurf had been hiding from him and his brothers. 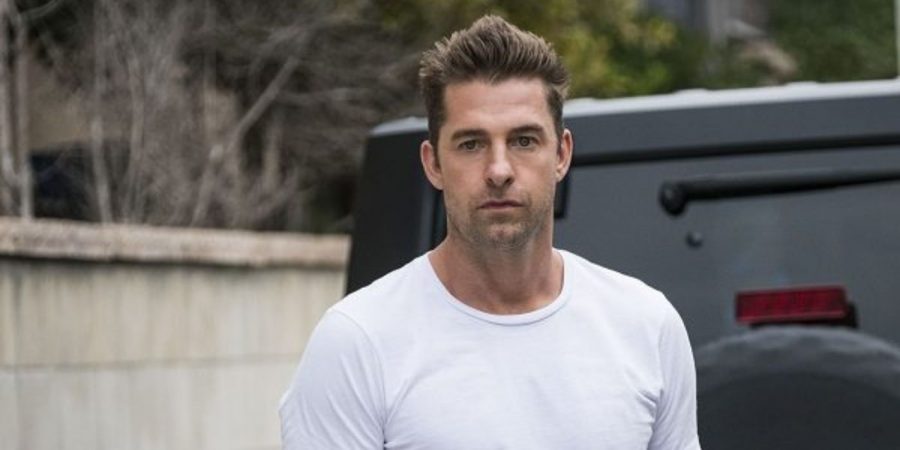 Believing that Smurf is far too controlling and keeping the money from their jobs to herself, Baz takes the wealth and divides it equally among his brothers and J. However, it is hinted that he keeps a larger chunk of the money to himself. Baz then plans to run off to Mexico with Lucy. He even manages to get Smurf framed for the murder of Javi. With Smurf in prison, Baz thinks he is in the clear. In the second season’s finale, just as he and Lucy leave for Mexico, Baz is gunned down with four bullets shot in his chest. The identity of the assailant remains a mystery, but the real perpetrator of the events is someone else entirely.

In the third season premiere titled ‘The Killing,’ Baz passes away from the gunshot wounds. In the third episode of season 3, it is revealed that Mia Benitez is the one who shot Baz. She is the niece of rival gang leader Pete Trujillo and the love interest of J. In the fourth season, Mia steals from the Cody family and is shot dead by J, who recovers all the things she had stolen. However, before Mia dies, she also admits to killing Baz. 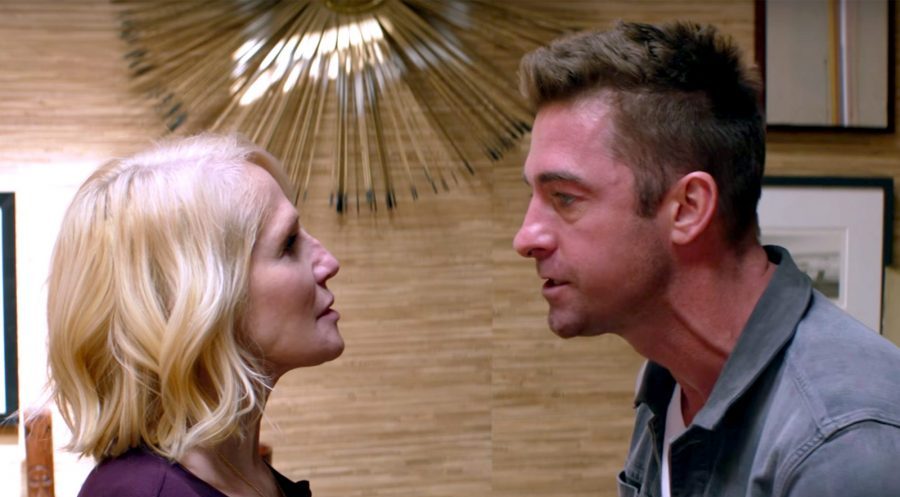 However, Mia does not kill Baz out of spite or for personal reasons but merely because she is ordered to do so by Smurf. The Cody brothers suspect this shortly after Baz’s death, and it causes Smurf’s children to turn on her. Finally, in season 3 episode 11, Smurf admits to Lucy that she is responsible for Baz’s murder. His death is one of the most shocking moments in the show but one that creates a goldmine of conflicts that the storyline draws from in the following seasons.

On the surface, the reveal that Baz is J’s biological son does not amount for much while Baz is alive. However, we see J following in his father’s footsteps after his death, albeit not by choice. From becoming Smurf’s number two to eventually opposing her, the parallels between J and Baz are eerily similar and add a subtext of legacy to the show’s violent and bloody narrative.