What Happened to Bison Dele and Serena Karlan? Where They Ever Found? 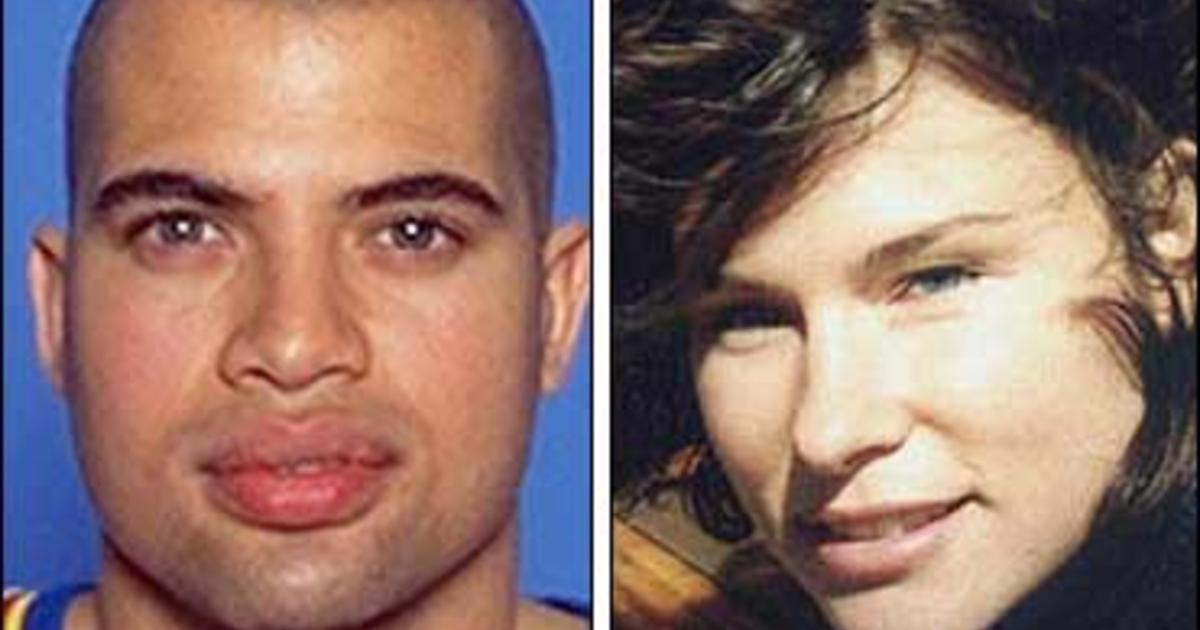 In July of 2002, Bison Dele and his girlfriend, Serena Karlan, sailed to the South-Pacific in Dele’s catamaran, the Hakuna Matata. Along with them on the voyage were the yacht’s captain, Bertrand Saldo, and Dele’s brother, Miles Dabord. Two days into the journey, the voyagers disappeared into thin air. Investigation Discovery’s ‘Dark Waters: Murder in the Deep: Screams of the South Pacific’ chronicles the strange disappearance and the subsequent investigation, which revealed an equally mysterious truth. If you are wondering whether Bison Dele and Serena Karlan were ever found, we have got you covered.

Who Were Bison Dele and Serena Karlan?

Bison Dele was a celebrity basketball player and a former NBA champion. He was in the prime of his career when he suddenly retired from the NBA at 30. After his retirement, Dele traveled to Lebanon, the Mediterranean, and the Australian outback before purchasing a catamaran and learning to sail. When New York was struck by terror in September 2001, Dele convinced his girlfriend, Serena Karlan, to leave with him on his yacht.

For their final trip, the couple sailed to Auckland, which is where they were chanced upon by Dele’s estranged brother, Miles Dabord, in January 2002. Reportedly, the two brothers got on each other’s nerves and frequently argued until Dabord left. The brother returned in May and sailed the catamaran to Tahiti along with Saldo and a crewmember, Mark Benson. In Tahiti, they were met by Dele and Karlan. All five decided to sail out to the South-Pacific, but the brothers’ fighting seemingly became so unbearable that Benson left during an island stopover.

What Happened to Bison Dele and Serena Karlan?

In early July 2002, Captain Saldo, along with Dabord, sailed the yacht to Moorea, where they met up with Dele and Karlan. The group then set sail towards the island of Raiatea, 20 hours away, from where they planned to go to Hawaii. Dele and Karlan kept in touch with their families and their banks in the early days of the voyage, and three satellite phone calls emanated from the boat over the next two days. The last of those three calls was on July 8, 2002, when Karlan called Dele’s manager, Kevin Porter, from the yacht and told him everyone was happy and having a good time.

That was the last time anyone ever heard from Karlan, Dele, or Saldo. Even the boat appeared to be missing. On not hearing from the voyagers for days, concerned friends and families informed the police, who started a massive search operation for the missing boat. In late August, the U.S. Coast Guard sent a telex distress bulletin to all ships within a 1,000-mile radius of Tahiti. Serena’s stepfather tried to contact the FBI and the White House for help, but for two months, there was no news of the four.

Then on September 5, 2002, a man claiming to be Bison Dele and in possession of his passport and checkbook, attempted to purchase 460 one-ounce Gold Eagle coins from Certified Mint, a gold dealer on North Central Avenue. A $150,000 bank check was used for the transaction. The bank immediately notified Porter, who in turn notified the Phoenix police department. The police then apprehended the buyer, who turned out to be Miles Dabord. What followed was a grueling interrogation session, where Miles claimed that he was buying the gold on behalf of his brother, who was alive and well. Since the police couldn’t reach out to Dele to substantiate the claim, they were forced to let Miles go.

After this altercation, the police kept investigating and discovered that a man matching the description of Miles Dabord was spotted on July 8 at the Pearl Resort, on Moorea, where he stayed with his girlfriend for almost a week. The police also discovered that the name of the lost catamaran was changed to Aria Bella, and the letters from the previous name were removed from the stern of the boat. Witnesses told police that on July 16, a catamaran was brought back to Phaeton Bay on Tahiti’s South-eastern shore by a man fitting Dabord’s description.

Erica Weise, Dabord’s girlfriend, also came forward and claimed that Dabord told her Karlan was killed accidentally when he and Dele were fighting. Dele then killed Captain Saldo as he was going to report Karlan’s death to the authorities. It was then that Dabord shot Dele in self-defense and weighted the bodies before throwing them overboard. Based on the evidence and the tip from Weise, the police and the FBI had a strong suspicion about Dabord’s involvement in the disappearance and possible murder of the voyagers.

Were Bison Dele and Serena Karlan Ever Found?

Unfortunately, there is no news about Bison Dele or Serena Karlan to this day. After Miles was released from Arizona, he fled to his girlfriend’s house in Palo Alto and then crossed the border into Mexico. The police were never able to find closure in the case as just a few days later, Dabord was found lying on a beach, comatose and overdosed on insulin.

He was brought back to Scripps Memorial Hospital in Chula Vista, California, where doctors told his mother that there was little hope for his survival. On September 27, 2002, Dabord’s mother asked for his life-support systems to be disconnected. Miles Dabord thus breathed his last, and with his death, the truth of what happened on the catamaran in the South Pacific was lost forever.