What Happened to Blue on Queen Sugar? Is Ethan Hutchison Leaving? 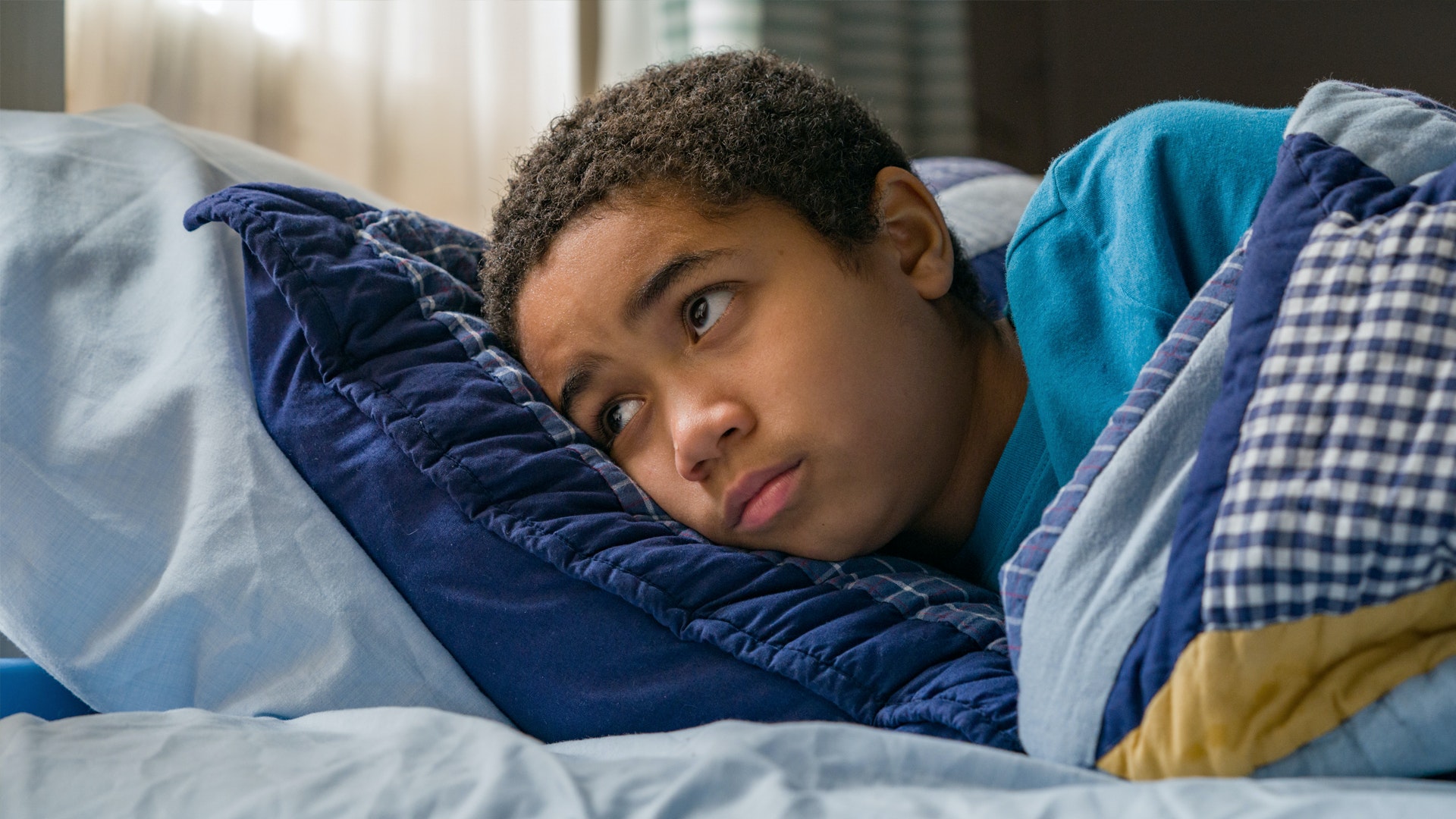 ‘Queen Sugar‘ is one of the most exciting shows in today’s date, and it tackles a multitude of issues such as culture, class, gender bias, racial bias, and others. At the heart of this exploration of the struggles of African-American people is the emotional family drama of the Bordelon clan. In the season 5 finale, a major decision regarding the future of the family’s youngest member, Blue, has left fans of the show heartbroken. As Blue turns over a new page in his life, the same could be true for actor Ethan Hutchison who plays the character. Blue’s new status quo could mean Hutchinson is exiting the acclaimed series, and here’s what we know about his potential departure.

What Happened to Blue on Queen Sugar?

Blue Bordelon is the son of Ralph Angel Bordelon and Darla. At the beginning of the series, Blue and his father move to his father’s hometown, and Blue enrolls at the St. Joseph school. The adorable six-year-old is the most free-spirited member of the Bordelon family and shares a close relationship with Violet. Despite his struggles with unemployment and drugs, Ralph Angel wants Blue to receive a good education. Blue has proven himself to be an exceptional and academically gifted student. As the fifth season of ‘Queen Sugar’ draws to a close, it becomes evident to Ralph Angel that Blue won’t be able to achieve his true potential as long as he remains at St. Joseph. 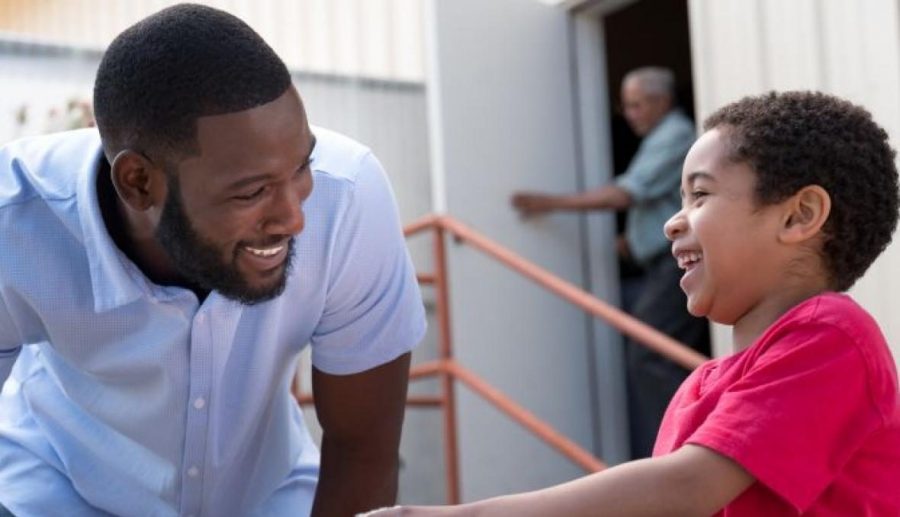 In the penultimate episode of season 5, titled ‘In Summer Time to Simply Be,’ Blue learns that his parents are planning on sending him to an elite school in Washington, D.C. After some initial hesitation about the move, Ralph Angel realizes that his son might end up becoming a farmer or, at best, a manager at the local supermarket if he remains in Louisiana. His concerns are clearly not baseless as Blue is a gifted child, and in season 5, we see him getting used to the idea of spending his life on the farm.

That is certainly not what his parents want for him, and so it is agreed that Blue will attend the prestigious Sidwell Friends Academy in Washington. The big tear-jerking moment arrives when Ralph Angel and Darla drop off Blue at his new school in the season finale. As it turns out, no one, including Ralph Angel, Darla, Violet, Hollywood, and the viewers, was ready for separation from Blue.

With Blue now attending Sidwell Friends Academy in Washington, the question arises whether actor Ethan Hutchison will appear in the show’s sixth and final season. With most of the show’s narrative set in Lousianna, it seems unlikely that we will get to see much of Blue’s life in Washington if the actor returns next season. Ahead of the fifth season finale, the child artist shared a tweet thanking the show’s makers for the opportunity to play the part of Blue.

💙 Playing Blue over these past 5 years has been an amazing experience! Thank you @ava @Oprah & everyone at @QueenSugarOWN for this incredible opportunity. #QueenSugar #BlueIsTheGlue

The cryptic tweet certainly raised eyebrows, and some fans took it as confirmation that Hutchinson would not be returning for the final season. The producers, creative team, and network have remained tight-lipped on the actor’s future on the show. It is possible that if Hutchinson does return to wrap up Blue’s story in the final season, it won’t be as a main cast member but in a recurring role or a cameo. For now, fans will have to wait for an official statement about the actor’s exit or return in the upcoming season.