What Happened to Christine Oliveaux? Where is Shane Langley Now? 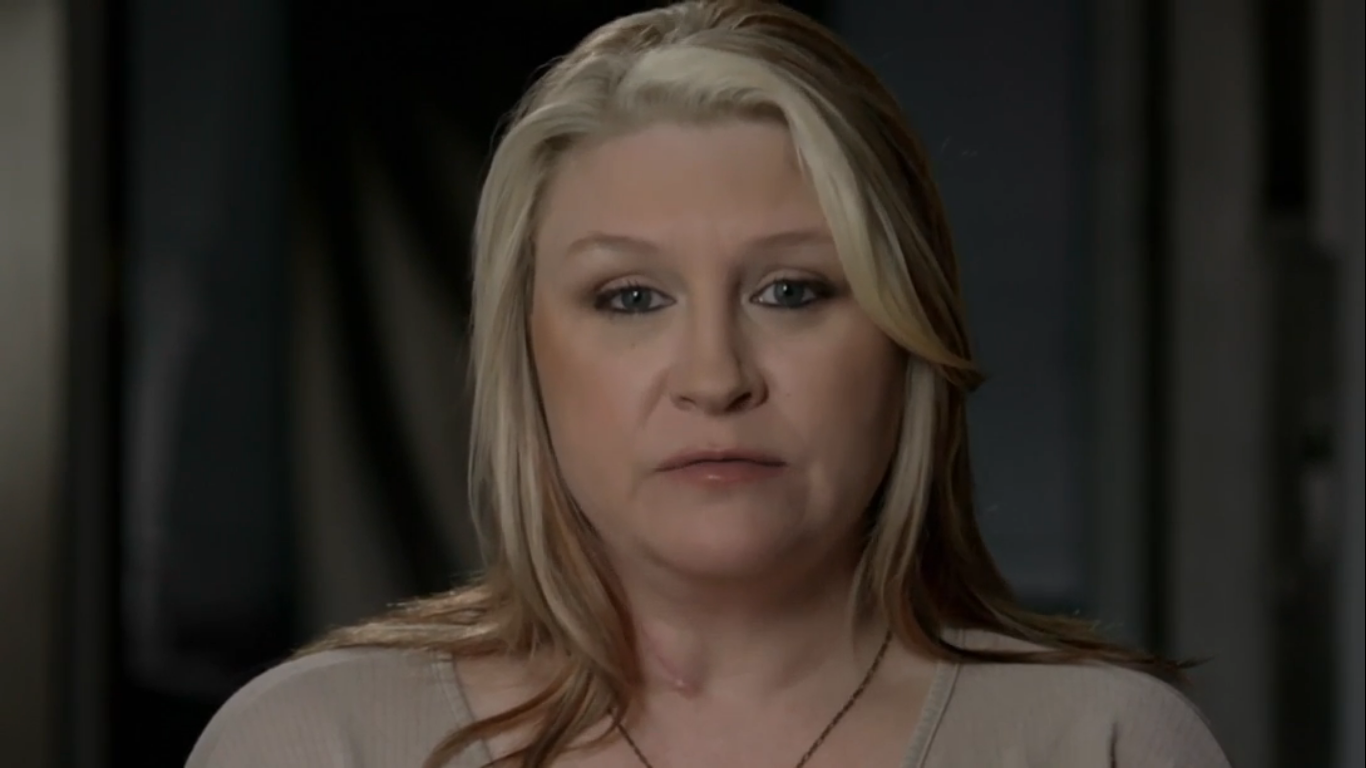 Christine Oliveaux is a survivor of domestic violence inflicted upon her by her former husband, Shane Langley. Her mother was murdered by Shane when Christine left him after being assaulted by him repeatedly for years. Investigation Discovery unfurls the terrifying chapters of this tragic story through an episode of ‘Obsession: Dark Desires’ titled ‘Married to the Devil.’ We conducted a little investigation of our own to understand the case better and to find out where Shane Langley is currently. Here’s what we know.

What Happened to Christine Oliveaux?

Christine Oliveaux was living with her mother in Monroe, Louisiana, in 1984 when she and her schoolmate Shane Langley started dating. By 1994, the two were married and already had three children. Shane was in the construction business. In 1998, Shane’s abusive behavior against Christine had become more than evident, with several incidents of Shane assaulting Christine physically, emotionally, and sexually. Shane exercised control over every aspect of their domestic life, including finances. 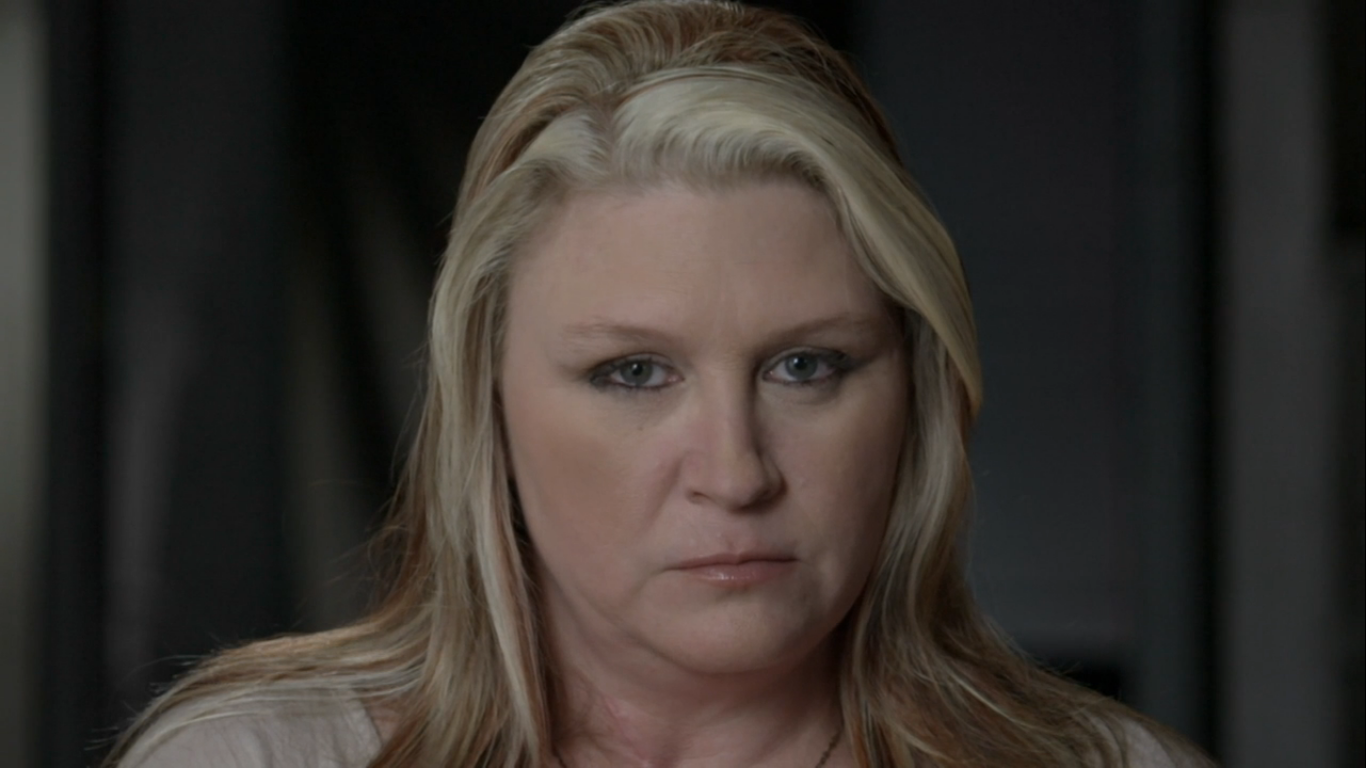 Christine would often get beat up due to the smallest speck of dust on a cabinet. She was compelled to be isolated and had no contact with her friends. Her mother, Vennie, was only allowed to visit when Shane permitted. Christine grew too scared to leave. However, she mustered up the courage one day and contacted a friend of hers at the DA’s office. She was told that she could get a temporary restraining order against Shane, following which, Christine moved out of the couple’s residence.

She later managed to get permanent protection against Shane as well, but it was not enough to stop him. Christine and her three kids moved in with her mother. However, Christine could only enjoy a few days of bliss in her mother’s comfort. Shane Langley soon found out where Christine and the kids were, and he called her at Vennie’s residence. He threatened her over the phone, telling her that even if he did not harm Christine, he would harm Vennie.

A few days later, Shane showed up at Vennie’s home with a gun and shot Christine at least twice as she tried to escape. Vennie brought her own gun out to distract Shane as a wounded Christine drove out in her car to fetch help. Christine later woke up in a hospital only to be told that Shane had killed her mother. He had also kidnapped and held her children as hostages during a stand-off with the police, but they were unscathed. Shane was then arrested and convicted for his crimes.

Where is Shane Langley Now?

After getting the temporary restriction order against Shane, Christine and her kids did not return to the couple’s home and were escorted to a safe house. Shane barged into Vennie’s residence but was caught by officers who were on surveillance duty around Vennie’s house. He was charged with two counts of simple battery and was let go the very next day after making bond. He somehow got the information of the safe house Christine and the kids were put up in and called the house to tell Christine he knew she was there. 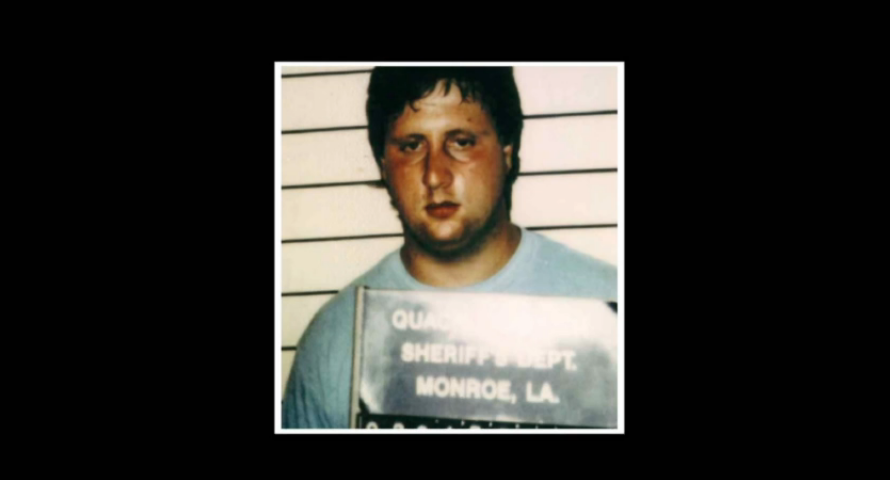 He also told Christine that a single piece of paper would not be able to keep him away from his wife and children. Thereafter, Christine could not hide from him for long. After Shane was arrested for Vennie’s murder, he was found guilty of second-degree murder and sentenced to mandatory life in prison without the possibility of parole. In a testimony given by Christine in 2003 in support of a proposed domestic violence bill, she told the state House Judiciary Committee that Shane had given her black eyes, cut lips, broken teeth, and broken ribs for a considerable part of their 14-year long relationship.

Christine sustained scars from the two bullet wounds her former husband had inflicted on her. Christine was one of the three domestic violence survivors to provide their testimonies, and she later said that she was glad to share her story and that people were still willing to listen to her. Shane Langley is currently serving his life sentence under the Louisiana Department of Corrections. According to prison records, he is currently incarcerated at Elayn Hunt Correctional Center in St. Gabriel, Louisiana, as of January 2021.