Who Killed Jessika Kalaher? Where Is Crispin Harmel Now? 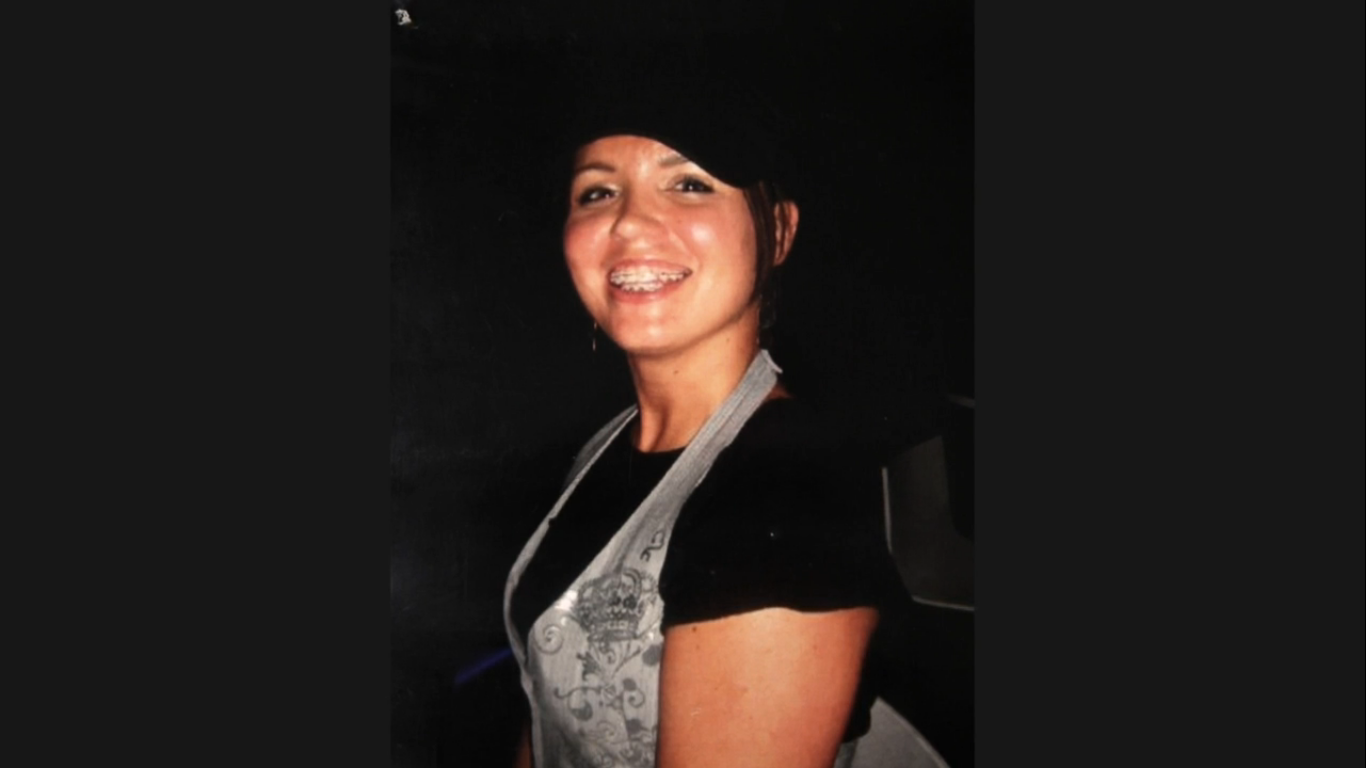 The gruesome murder of Jessika Kalaher in 2009 was followed by an investigation where the officers had to rely on surveillance tapes to get to the killer, Crispin Harmel. Even then, it took almost ten years to convict Harmel and sentence him. Investigation Discovery’s ‘See No Evil: Goodnight Jessika’ features this baffling case. If you are here to know more about Jessica Kalaher’s murder and Crispin Harmel’s whereabouts, we might have the answers for you.

Jessica Kalaher was a graduate of Texas State University. Jessika worked two jobs to pay off her student loans and pursue her dream of becoming an elementary school teacher. However, the 27-year-old’s dreams came to a devastating end when on September 7, 2009, she was found dead by her cousin in her car in the parking lot of a Walmart in Cedar Park, Texas. Her wallet and car keys were missing, and the car was covered in feces.

According to court documents, Jessika had gone into the Cedar Park Walmart to buy dog food, and her behavior depicted that she was not there to meet anyone. However, the surveillance recordings showed that a man had walked out of the store behind Jessika and followed her to her car. He then got into the car on the driver’s side. Thereafter, Jessika’s car left the parking lot. It was back in the parking lot an hour or so later, and a man was seen in the recordings, exiting the car and going towards a red or a maroon truck. 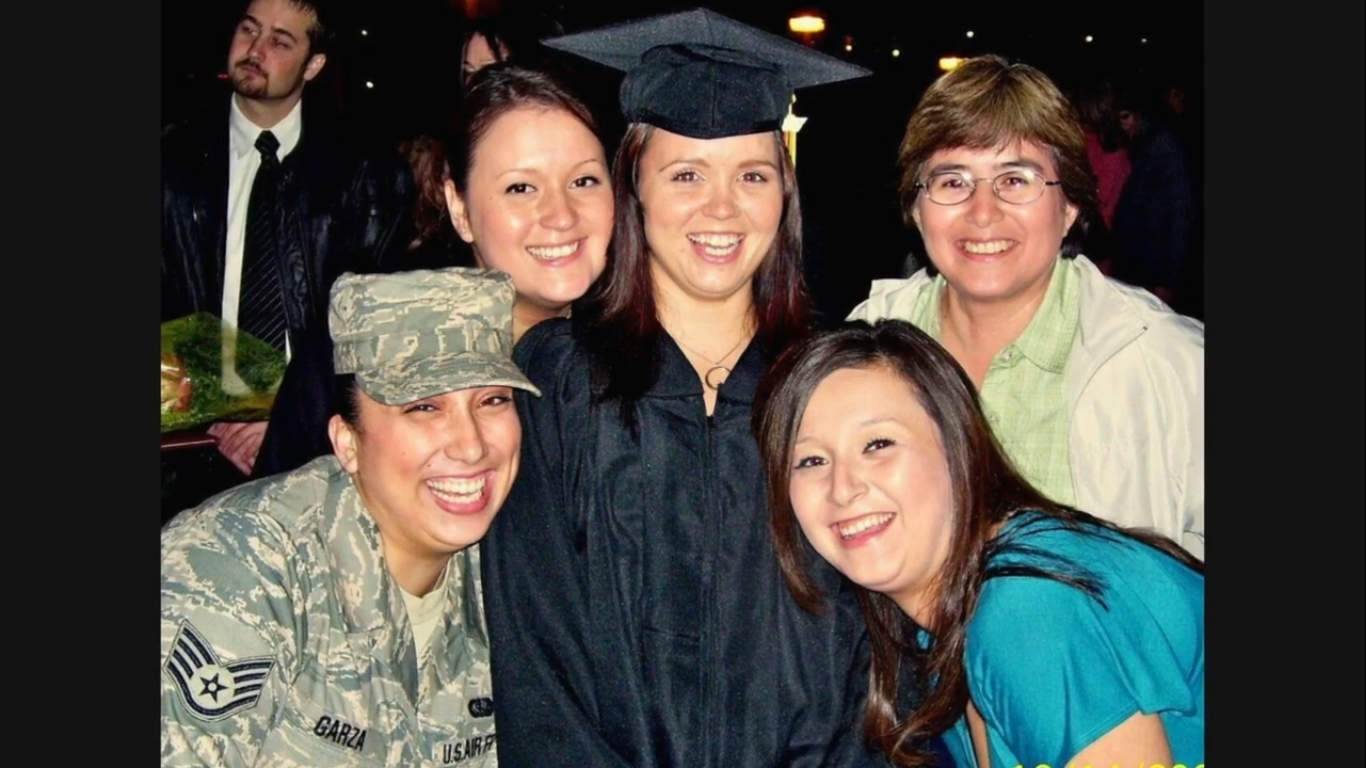 After dawn, when a witness arrived at work on the morning of September 7, she spotted a naked Jessika crawling to the front seat to cover herself with a swimsuit cover-up. After a while, Jessika’s cousin, Melanie Lopez Kilpatrick, found Jessika slumped over in the front seat. Jessika’s autopsy revealed shocking and terrifying details of how she had died.

The doctor who conducted the autopsy mentioned in his testimony that Jessika had sustained defensive wounds on her hands and arms. She had been strangled twice and sexually assaulted. Jessika also suffered heavy brain damage due to strangulation, which had made it impossible for her to call anyone or ask for help when she was left in the parking lot after being severely assaulted. A heatstroke caused by the heated interiors of the car with the doors and windows shut is what finally killed her.

The police issued a media release to seek help in identifying the owner of the red or maroon truck spotted in the surveillance tape. They received several tips that pointed towards a man named Crispin Harmel. During the initial interrogations, Harmel told the police that he and Jessika had met through a sex website and had consensual sex in a park on the day of Jessika’s death. Harmel’s statements to the police were loaded with inconsistencies, and he was ultimately found to have abducted Jessika, choked her with a seat belt before forcing her to drive to a park, where he had raped her and strangled her. He then drove back to the parking lot of the Walmart and left her there.

Where is Crispin Harmel Now?

In 2014, Crispin Harmel’s first trial was ruled as a mistrial because the court accused the prosecutors of withholding evidence. The prosecutors revealed in the middle of the trial that the video footage from the day of the murder had time stamps. The time stamps contradicted the defense’s timeline. In a court document, the judge agreed that the prosecutor knew about the timestamps but had not informed the defense about the same. 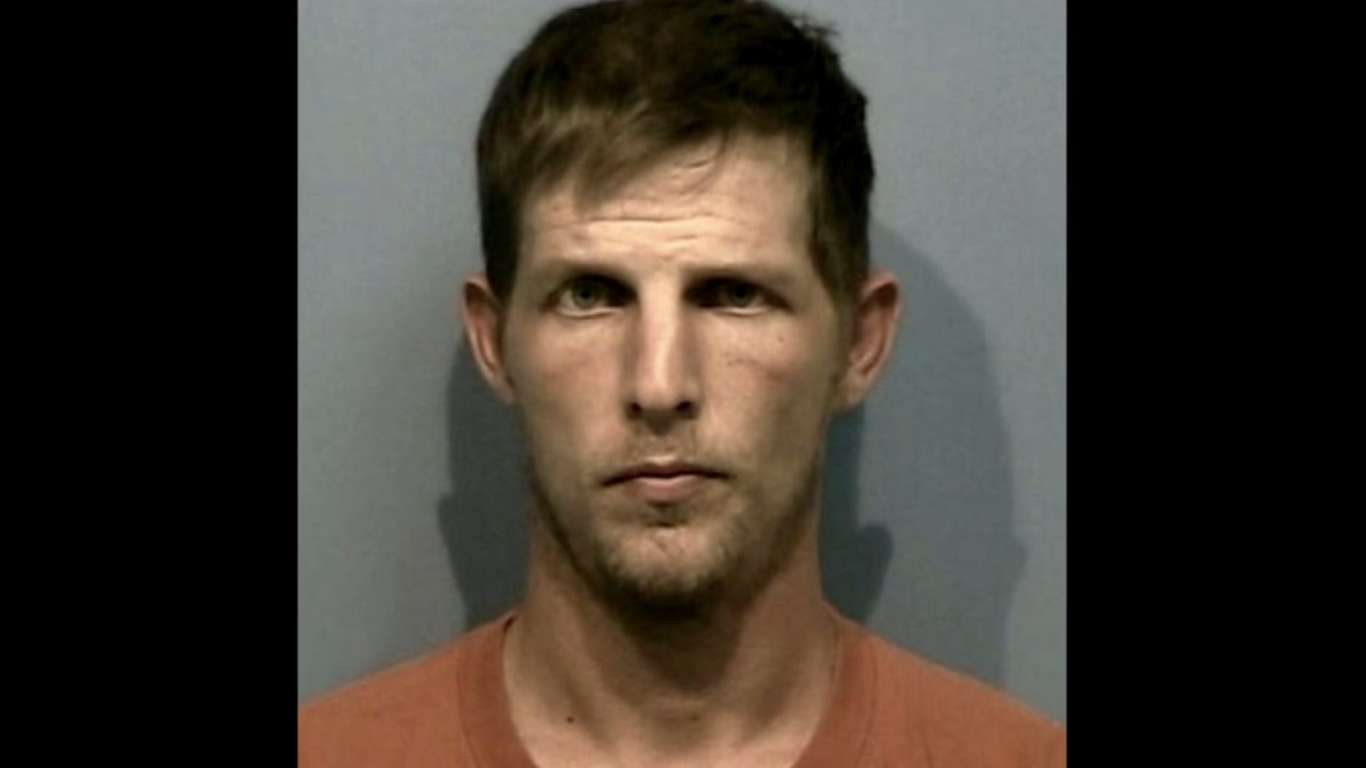 In 2018, the case was taken to trial once again. Testimonies revealed that Jessika was not the type of person to have an account on sex websites. Another witness, Harmel’s best friend’s ex-fiancee, testified that Harmel was supposed to drop off the money he owed his best friend on the night before Jessika’s death, but he hadn’t shown up.

In 2009, Harmel had told the police that he had visited this friend’s apartment and gone inside before he went to meet with Jessika. A forensic examination of Jessika’s laptop, flash drive, and her phone’s memory card revealed no evidence to prove Jessika and Harmel were in contact with each other as Harmel had claimed. Plus, several other witnesses provided statements that directly opposed the many statements given by Harmel to the police in relation to Jessika’s death.

The defense argued that there was no evidence to prove sexual assault or brain damage after Jessika was strangled. The jury eventually found Harmel guilty of the capital murder of Jessika Kalaher and subsequently sentenced him to life in prison without the possibility of parole. His post-sentence appeal was thereafter rejected by the court. He is reportedly serving his sentence at McConnell Unit in Beeville, Texas.