What Happened to Doug Marcaida on Forged in Fire? 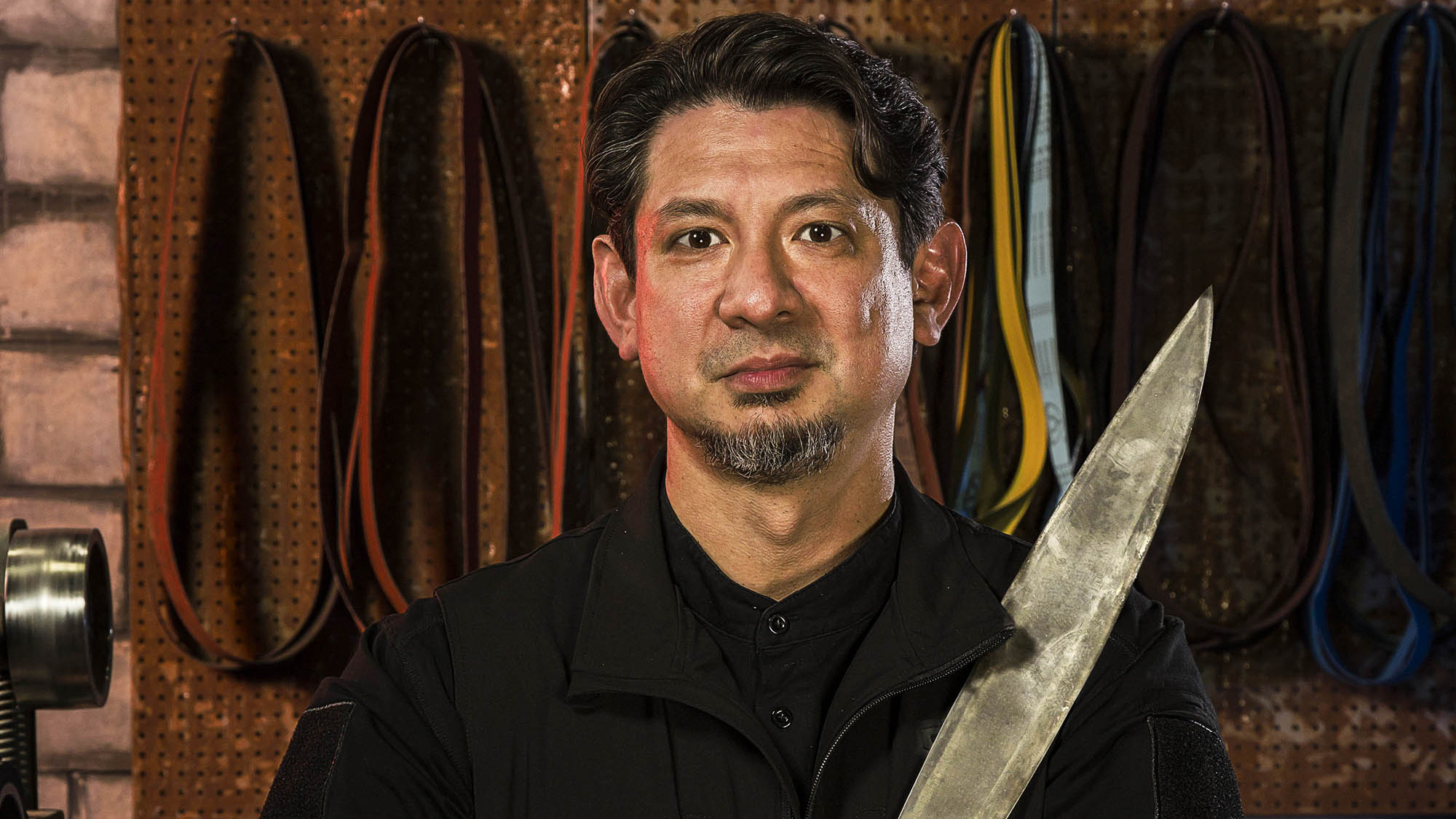 History Channel’s reality competition series titled ‘Forged in Fire’ has been running successfully since 2015. The series also marks the first onscreen appearance of Doug Marcaida. His superior skills in designing knives and the expert training in Filipino martial artform Kali made him a perfect fit as a judge on the show. The series follows bladesmiths as they compete to forge the best weapons. The final products are judged on design, durability, sharpness, and ease of use.

Being an edge impact weapons specialist and a martial art instructor, Doug usually tests the weapons himself. The fans of the show particularly look forward to his spectacular demonstration. However, you may remember that in season 4, Doug was unable to test the weapons himself. If you are curious to know what happened, here is everything we know!

What Happened to Doug Marcaida on Forged in Fire?

During the run of season 4 in 2017, fans were shocked to see Doug Marcaida with an arm sling. In October 2017, he addressed the issue himself in his post on Facebook, explaining what had happened. The martial artist revealed that in the summer of 2017, he sustained an injury on his right arm that started to affect his functioning. He further said that he required surgery to “fix the problem.” Although he did not go into the details, he revealed that he got injured while performing a test.

While he was recovering from the surgery, Doug invited other people to carry out the tests on the show, including his younger brother RJ or one of his students learning Kali. Since then, Doug has shown incredible recovery and is back to training his students as well as actively participating in the episodes of ‘Forged in Fire.’ Doug developed an interest in weapons and martial arts at a very young age and eventually began learning Kali.

Originally from the Philippines, he considers New York his home. Doug runs three martial art academies; while two of them are in New York, one of the facilities is in Romania. He has served in the US Air Force and is also a contractor for the US Army. Doug conducts seminars and training to share his knowledge on combat styles all over the world. Although adept in aggressive skills, Doug Marcaida is known for his warm personality. This reflects in his ideology that emphasizes the use of martial arts and weapons as a means to protect rather than harm.

Marcaida Kali is his interpretation of the Filipino martial art form that he developed on the same principle. Doug works in collaboration with weapon makers such as Kbar Knives, Fox Knives, Jason Knight Knives, Max Venom, and Bastinelli Creations. Weapons designed by him have also featured in films like ‘300,’ ‘Blade,’ and the ‘Bourne’ film series.

Read More: Where Is Forged in Fire Filmed?