What Happened To Forged in Fire Host? Why Did Wil Willis Leave? 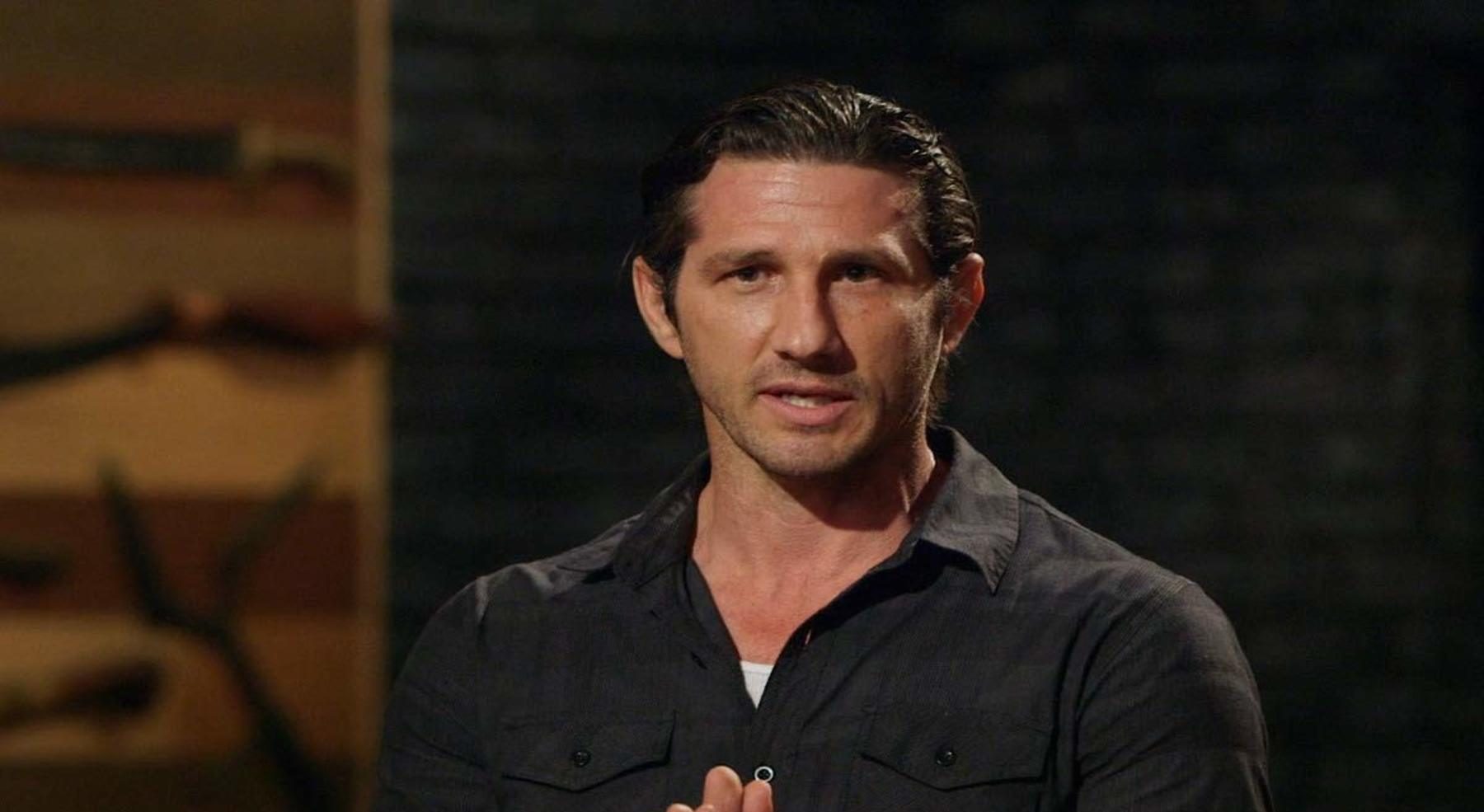 ‘Forged in Fire’ is a reality series that airs on History and features bladesmiths as contestants battling it out in a competition to win the title of “Forged in Fire Champion” and prize money of $10,000. As many contestants enter and exit the competition from time to time, one face has been constant for most of the show’s run. That face is Wil Willis, the charismatic and friendly host of the show. However, when the series returned for its eighth season, Wil was nowhere to be seen. This raised questions over the long-time host’s status quo, and if you are looking for answers about his absence from ‘Forged in Fire,’ we’ve got you covered!

What Happened To Forged in Fire Host? Why Did Wil Willis Leave?

Wil Willis is a former Army soldier of the Third Ranger Battalion and also a decorated Air Force Pararescue Specialist. He has served as a host on shows such as ‘Special Ops Mission’ and ‘Triggers.’ His credentials made him an appropriate candidate for the role, and he successfully fulfilled his duties as a host for seven long seasons. 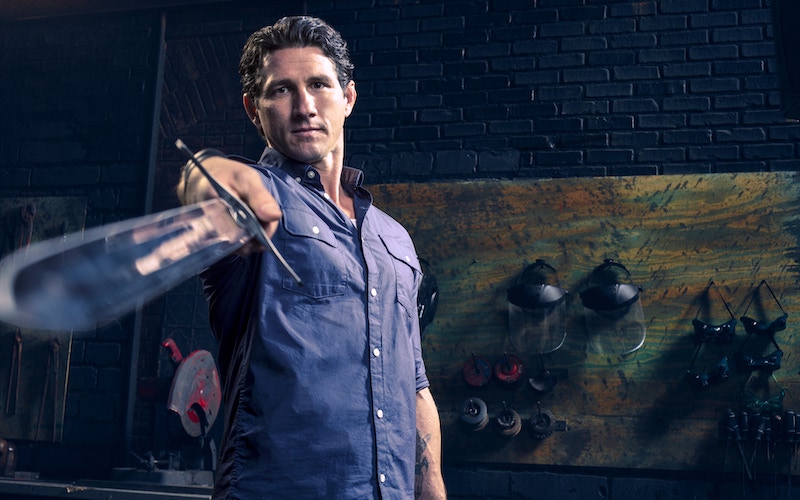 His calm and approachable demeanor helped the contestants deal with the pressures of the competition, and his friendly smile pleased the audience. However, ahead of season 8, it was announced that Willis would not be returning to the series, and no specific reason was given for his departure. He was replaced by Grady Powell, who has taken over the hosting duties for the new season.

History did comment on the matter: “As with any legacy series that has had the privilege of being on the air for five-plus years, fans will notice new names and faces from time to time. While we appreciate Wil Willis and everything he brought to the series, we are excited to start this new chapter and welcome Grady Powell into the ‘forge’ as our new host.” While details about Willis’ exit were kept under wraps, he likely decided to leave the show to spend more time with his family.

After all, Willis and his wife welcomed a baby boy — Flash Orion Willis — in March 2020. Furthermore, Willis expressed his dissatisfaction over the time-consuming nature of the show’s production on the B3F Podcast. He revealed that filming an episode took between 3 to 5 days and called the process “slow” and “boring.” Naturally, it seems as though the birth of his son and the lengthy production schedule of the show likely factored in Willis’ decision to step down as the host to focus on his family.

Where is Wil Willis Now?

Since leaving ‘Forged in Fire,’ Willis hasn’t announced any new projects and is likely waiting for the next good career opportunity. Meanwhile, he has been spending a lot of time with his wife and son, Flash. Willis often shares adorable pictures with his son on his Instagram account. In his posts, Willis can be seen taking walks with Flash, reading him a book, and fulfilling daddy duties. The father-son duo also enjoys visiting car shows together.

Apart from this, Willis also uses various social media platforms to raise awareness about mental health regularly. Having said that, Willis hasn’t really commented on returning to the show just yet. While a comeback may be possible in the near future, for now, Willis is content living a family life. Fans can keep up with the former host’s life through social media and can now watch Grady Powell host ‘Forged in Fire’ on their television screens.