What Happened to Harrison in Dexter? Who Did Dexter Leave Harrison with? 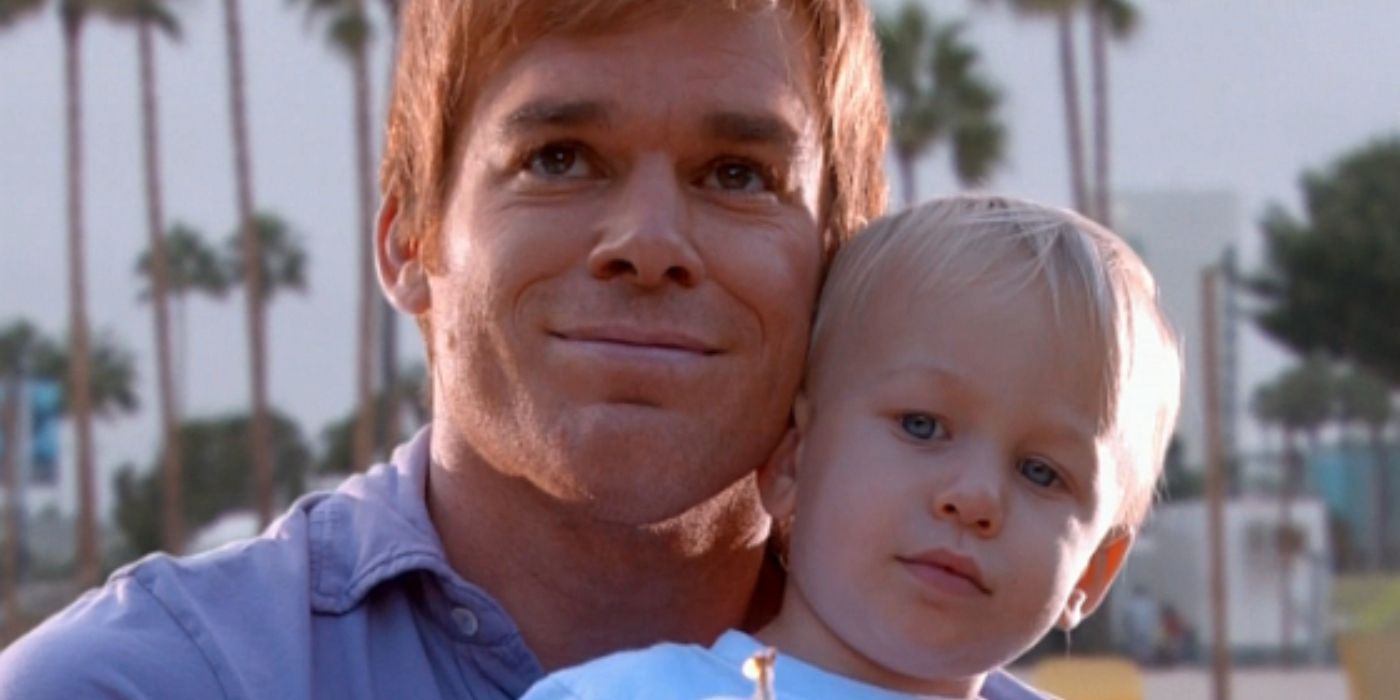 Of all Dexter’s relationships in the original series, the one with his son humanizes him the most. Harrison Morgan, named after Dexter’s adoptive father Harry, is first seen in season 4. He is Dexter’s child with Rita Morgan (Julie Benz). His arrival brings a modicum of normalcy to his father’s otherwise unconventional life. Like any other devoted parent, Dexter loses sleep while taking care of his son, which leads to him making a serious error in his work as a bloodstain pattern analyst. As the series progresses, Harrison becomes an intrinsic part of the narrative. If you are wondering what happens to him at the end of ‘Dexter,’ we got you covered.

What Happened to Harrison in Dexter?

Though initially, Harrison is as ordinary as any other child, certain things about him start to make Dexter uncomfortable as his son grows up. While attending a Mommy and Me Class, Harrison cuts another child’s cheek using his fingers, in the eerily same manner as his father slices open his victims’ cheeks while collecting trophies. It is quite possible that Harrison has inherited the Dark Passenger from his father, and it will continue to manifest as he matures. The last thing that Dexter wants is his son to follow in his footsteps and become a murderer. But perhaps, that’s where the irony of their relationship lies. 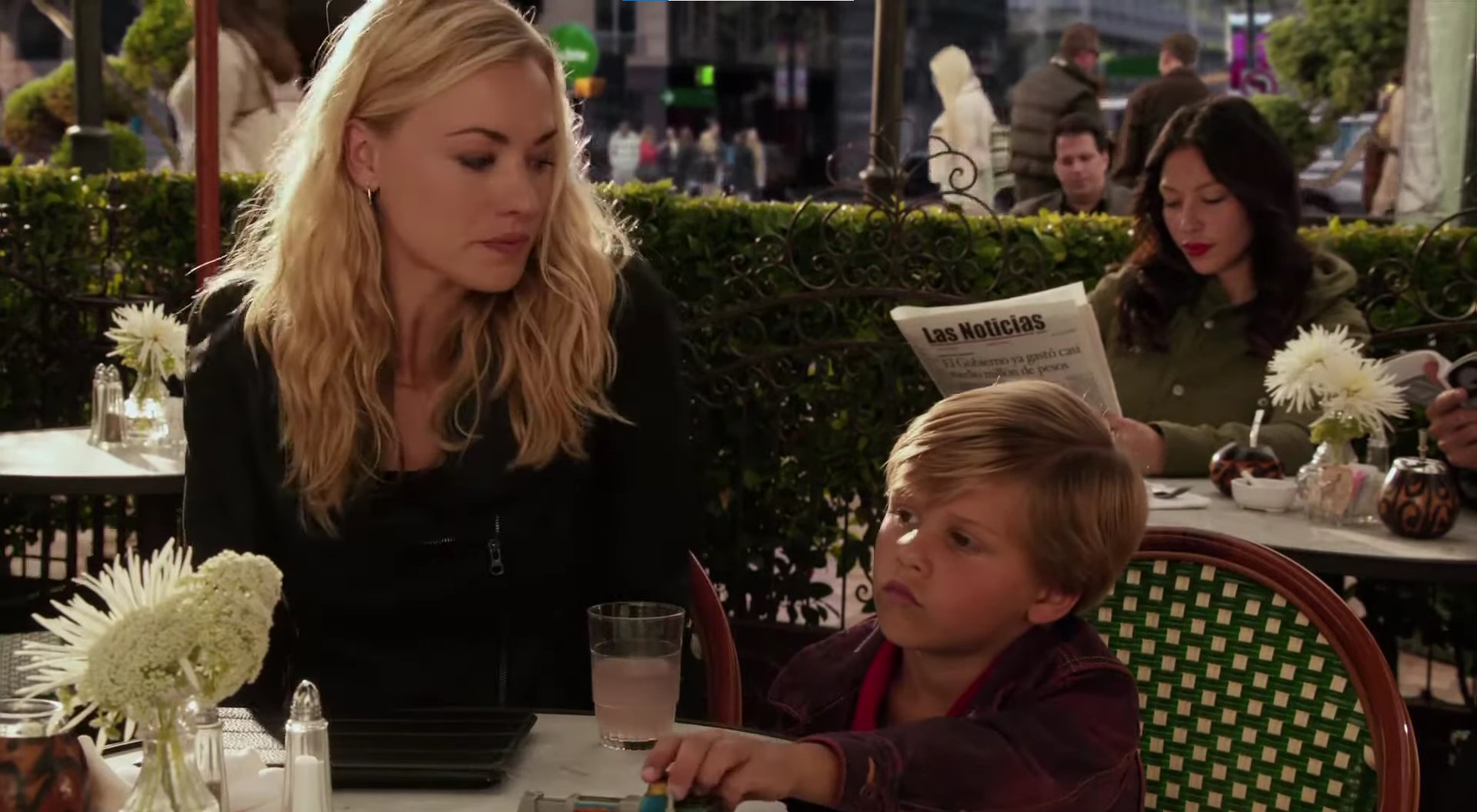 In the eighth and final season of ‘Dexter,’ Hannah McKay (Yvonne Strahovski) — Dexter’s romantic interest and fellow serial killer — walks back into his life. They reunite and plan to escape to Argentina with Harrison. Dexter’s son develops a strong bond with Hannah, and it only strengthens as the season progresses. Meanwhile, Dexter takes on his latest potential victim — serial killer Oliver Saxon or “the Brain Surgeon” — and wants to deal with him before he vanishes permanently.

Dexter captures Saxon and nearly kills him but doesn’t go through with it after realizing how strongly he feels for Hannah. This is a decision that Dexter will regret for the rest of his life as Saxon fatally wounds Debra, Dexter’s adoptive sister. Seeking vengeance, Dexter convinces Hannah to go to Argentina without him. As a hurricane hits Miami, Dexter kills his sister’s murderer before visiting her at the hospital. Debra has suffered a stroke and gone into a persistent vegetative state. After a tearful farewell, Dexter takes her off the life support and gives her a burial at sea.

Who Did Dexter Leave Harrison With?

While Dexter is still in the middle of the ocean, he calls Hannah to speak to her and Harrison one last time. He realizes that his continued presence in their lives will only bring them grief. So, he decides to drive his boat into the storm. With his boat destroyed, the result is as Dexter has intended — people believe that he is dead.

Hannah reads the news of his passing in a Buenos Aires café. Harrison is present with her. Although the two of them don’t have Dexter, the bond they have formed is strong enough for Hannah to keep raising him. Since Dexter knows this, it makes it easier for him to vanish without a trace and go to Oregon, hoping to live out his life as a lumberjack.