What Happened to Henry Percy? How Did He Die? 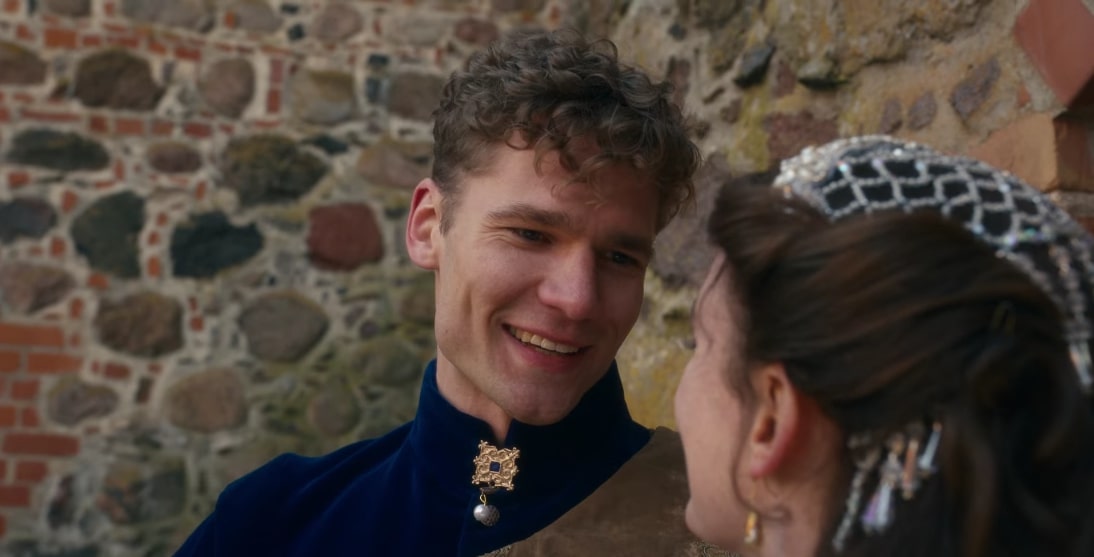 As a docu-drama that essentially gives us a window into the life of Anne Boleyn as one of the most significant English monarchs in history, ‘Blood, Sex & Royalty’ can only be described as riveting. After all, this three-part Netflix original is not just entirely factual and intelligent, but it is also energetic, sensual, as well as vivid thanks to a blend of historian commentary with brilliant re-creations. So now that we know Henry Percy was a central figure for Anne during her younger years, let’s find out more about their relationship, its aftermath, and the former’s ultimate fate, shall we?

Who Was Henry Percy?

Born to the 5th Earl of Northumberland, Henry Algernon Percy, by Catherine Spencer around 1502 as his eldest son, Henry Percy was an heir, a nobleman, and a faithful servant to the Crown. Therefore, he was taught the ways of society from an early age and even sent to serve as a page in statesman turned cardinal Thomas Wolsey’s household before being formally knighted in 1519. It was just a short while later that the high-ranking aristocrat and Anne fell in love, only for their secret 1523 betrothal to be broken off following rejection from his father, along with the cardinal.

That’s because apart from the fact Henry had not already sought permission from the Earl or King Henry VIII, both he and his love were betrothed to other aristocrats for advantageous reasons. While the former’s father had planned his marriage by 1516 to the 4th Earl of Shrewsbury’s daughter Mary Talbot, Anne was set to unite with her Irish cousin James Butler, the 9th Earl of Ormond. Northumberland reportedly also refused the match since he didn’t deem the knight’s daughter to be of suitable enough ranking for his heir, which is why he was bound to Mary by the mid-1520s.

It thus didn’t really make a difference when Anne’s arranged union eventually fell through — Henry was a married noble making a name for himself as an active military officer in the northern areas. Though it’s imperative to note the legitimate couple actually separated within four years, especially as he suspected his wife of spying, whereas Mary indicated abuse, according to historians. The latter was reportedly pregnant around this time, yet their child (delivered in her family home) was sadly stillborn in April 1929; the duo hence never reconnected, and she later filed for divorce.

How Did Henry Percy Die?

Henry succeeded his father to become the 6th Earl of Northumberland on May 19, 1527, a mere month after which he earned the positively esteemed title of Steward of the Honor of Holderness. On December 2, he even became Lord Warden of East and West Marches, enabling him to remain active on the borders for years to come to the best of his abilities — a position he was proudest of. However, we should mention Henry’s standing wasn’t all that great; not only was he often in debt due to not being able to handle matters on his own, but he also remained constantly ill with a fever.

Henry was actually a jury member at his former lover Anne’s May 1536 trial for adultery, incest, and treason against her husband, King Henry VIII, where she was quickly found guilty. The young mother of one (Elizabeth I) was then sentenced to death by beheading, and this verdict genuinely led the Earl of Northumberland to faint in court — he had to be carried out. A little more than a year later, on June 29, 1937, the mid-30-year-old residing at his Newington Green estate passed away as well. It was purportedly from natural causes; he was lying yellow and distended when a fellow diplomat came to see him that day.

Read More: Shows Like The Crown You Must See