What Happened to Hope Meek? Where is Jerry Meek Today? 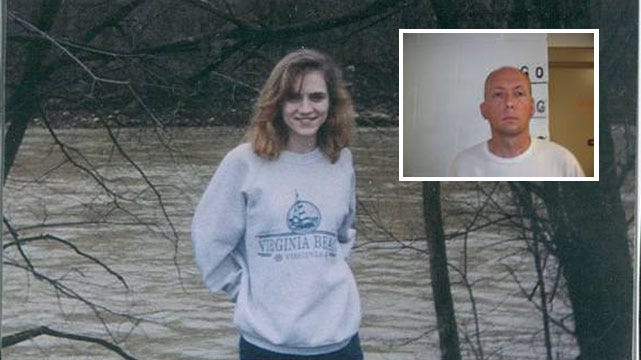 In Investigation Discovery’s ‘Till Death Do Us Part: Vows, Lies and Whispers,’ the dark truth about the horrifying disappearance-murder of Hope Danielle Meek is brought to light. Hope Meek was a free-spirited woman who moved to Oklahoma to marry her husband, Jerry Meek. They were a happy, contented couple with kids at first, before tensions rose in the family because of a difference in views.

Then on February 21, 2002, Hope suddenly disappeared from the face of the Earth. Her husband claimed to have seen her last on that very same day when he and the kids were going out camping, but he did not report her missing till February 26. Thus, began a harrowing and long-drawn-out investigation by law agencies, which brought to light an evil crime that tore the family apart. So, if you are curious to know the details about this chilling case, we have got you covered.

What Happened to Hope Meek?

Hope Danielle Meek met her second husband, Jerry Meek, in New Mexico and married him in 1998. Together the couple had two children, and along with Hope’s daughter from her previous marriage, they moved to Oklahoma. In this small-town, Hope reportedly felt suffocated and trapped, and she was isolated and plagued by gossip wherever she went. It was this mental ordeal that made Hope turn to Wicca, a religion with its roots in Paganism.

She also was about to complete a Bachelor’s degree in Criminal Law and had a prisoner escorting job with the McCurtain County Sheriff’s Department. Allegedly, this didn’t sit well with her husband, who was vocal in his dissatisfaction about her spiritual and professional choices. Their neighbors claimed that violent fights and quarrels often broke out among the couple. A neighbor even alleged that Hope was a victim of domestic abuse.

Then suddenly, on February 21, 2002, Hope Meek disappeared from her Section Line Road residence in Valliant, Oklahoma. At that time, her husband said that he was out camping with their children. She was last seen by her husband at 3 P.M. that day, by his own account. At first, Jerry Meek did not report his wife missing, but as Hope’s family started making inquiries, he finally reported her missing after 5 days on February 26, 2002.

When questioned, Jerry told authorities that on his return to their residence at midnight of February 21, he found his wife’s pickup in the driveway, but she was gone. He also claimed that the couple was in the process of separating at that time and that the $500 he gave her before he left was missing too. However, it was very uncharacteristic of Hope to disappear without a phone call to her children or family.

Hope’s sister, Mary Chain, when interviewed, said, “We both swore if either of us had to leave because one or the other (husbands) was beating on us, that we’d call and be in touch, and she never called.” Hope did not pick up her last paycheck from the Sheriff’s Station, which, according to authorities, was unbecoming of someone who was planning to disappear. Investigators also found Hope’s glasses and cellphone lying untouched in the house. This raised further suspicions, as Hope was partially blind and would not be able to see without her glasses.

Valliant Police suspected Hope’s husband Jerry of having a hand in the disappearance, but their inability to find Hope’s body did not allow them to build up a case for her murder. Authorities also found evidence of a phone call from Hope, wherein she called her husband’s workplace and accused him of having an affair with a co-worker. Police Chief David Carrell, who knew the couple from prior police reports on domestic abuse, said, “What dealings I had with her, she didn’t come across as one of those types of ladies that would just flip a switch and drop everything. I just don’t see her doing that. I suspect foul play, and I’ll always feel that way.”

Where is Jerry Meek now?

According to Jerry’s official statement, he claimed that on the morning of February 21, 2002, Hope told him she was leaving, but she didn’t want the children to see her go. She also allegedly asked him for money, to which he claimed to have left $500 on the counter before taking the kids out camping. On their return, he claimed that the money along with his wife was missing, and he thought that she would come back after she cooled down. Further questioning led to Jerry lawyering up and refusing to take a polygraph test as well. 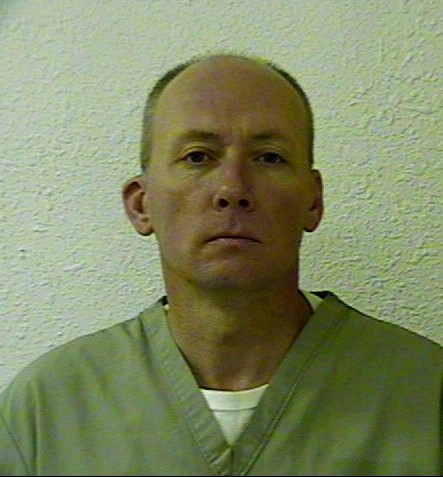 Yet, Jerry did nothing to address the suspicions as within 15 days of his’s wife’s disappearance, he filed for divorce and got full custody of their kids. Finally, after a decade of investigation, Valliant police claimed to have gathered enough circumstantial evidence to prove that Hope was not alive and that she died on February 21, 2002. The evidence included facts such as no activity on Hope’s cellphone or her social security number.

The Valliant police also received tapes from a supermarket that showed Jerry buying two fifty-gallon totes from the Hugo Wal-Mart on February 21, 2002. He was also missing from work that day and was found to have withdrawn a considerable amount of $1,000 from his bank account. They built up a case and, in August of 2012, Jerry was charged with first-degree murder. Authorities believed that Jerry murdered his wife in a violent fit of rage after one of their fights.

Once Jerry went to court, Hope’s family and acquaintances testified against him and claimed him to be the perpetrator of domestic violence in the family. There were also testimonies from the police about registered reports of domestic abuse from the Meek household. The most incriminating evidence came from one of the couple’s children, who claimed that her parents were fighting when her mother suddenly fell quiet. She also mentioned helping her dad cut up some carpet in the bedroom.

Investigating officers believed that Jerry Meek hid his wife’s body in the same carpet and ditched it near Hochatown. After a grueling trial, the jury convicted Jerry Meek of murder and recommended a sentence of life in prison without parole. Presently, he is at the North Fork Correctional Center in Sayre. He tried to appeal his life imprisonment in 2015 in the Oklahoma Court of Criminal Appeals, but the court rejected his plea and upheld the original sentence.

Read More: What Happened to Lorianna Parker? Where Is Corey Davis/Ashley Pullen Now?