What Happened to IsAnyoneUp? Is it Still Active or is it Shut Down? 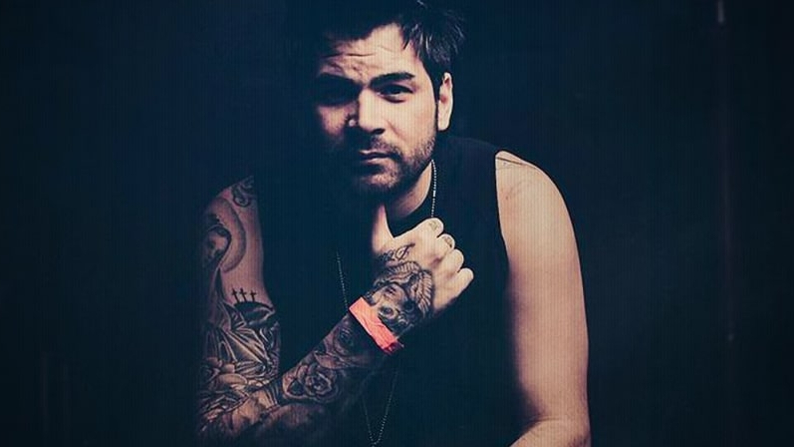 What Happened to Is Anyone Up?

After a string of jobs and living overseas, Hunter bought the domain for his website and initially thought about using it to review clubs and other nightlife venues. However, that all changed when a friend pushed him to post something; it was the photo of a woman Hunter was having sex with at the time. The website took off soon after, with increasing traffic and, consequently, more vile behavior.

Users would submit sexually explicit photos anonymously while Hunter and his team would upload them. But it didn’t stop there; people who visited the site would get social media information of the ones featured there, making it easy for them to find the unsuspecting men or women being posted on the website. Furthermore, visiting users could comment or click on an offensive animated .gif to react to the photographs.

At one point, Hunter’s website had close to five million hits in one month, bringing in somewhere between $20,000 and $30,000 in advertising revenue. Despite the nature of the site and criticism from everywhere, Hunter seemed unfazed. He said, “I’m not doing anything wrong, in my opinion, but I wouldn’t want to be on the site. I don’t know these people. It’s kind of anonymous to me. I think the people submitting it are the ones who should feel bad when they’re clicking that submit button. So I don’t feel bad now.”

But in April 2012, a couple of years after multiple people were traumatized by their appearance on Hunter’s website, it closed down. At the time, Hunter sold the domain to James McGibney, a web entrepreneur, for a nominal fee. Back then, anyone who visited the site was redirected to BullyVille, a site run by James where people share their stories of being bullied. Hunter claimed he decided to sell because it was getting difficult to go through the increasing number of child pornography submissions.

Is it Still Active or is it Closed?

While it initially seemed like Hunter had turned over a new leaf, he then announced he would launch a replacement website. Hunter claimed that he sold the old website only for money and mentioned that his new site would even have a map to find the person whose image got posted online. However, that never happened because Hunter was sent to federal prison for being involved in a hacking scheme to gain access to personal photos. While Is Anyone Up? redirected to BullyVille for a while, it was later sold to an adult entertainment company and, as of 2016, hosted pornography. However, that doesn’t seem to be the case anymore, with the domain going nowhere. Hunter’s version of Is Anyone Up? was shut down for good in April 2012 after James bought the domain.