Where is Internet’s Most Hated Man Hunter Moore Now?

With Netflix’s ‘The Most Hated Man on the Internet’ exploring the life of Hunter Edward Moore, everything from his seemingly no-remorse actions to its aftermath has made its way into the limelight. This three-part original docuseries thus delves deep into the reasons he was given the titular moniker, along with the way a mother’s sheer anger became the catalyst for his ultimate downfall. So now that it’s been a while since his case was closed for good following consequential federal legal proceedings, let’s find out more about the same as well as his current standing, shall we?

Who is Hunter Moore? 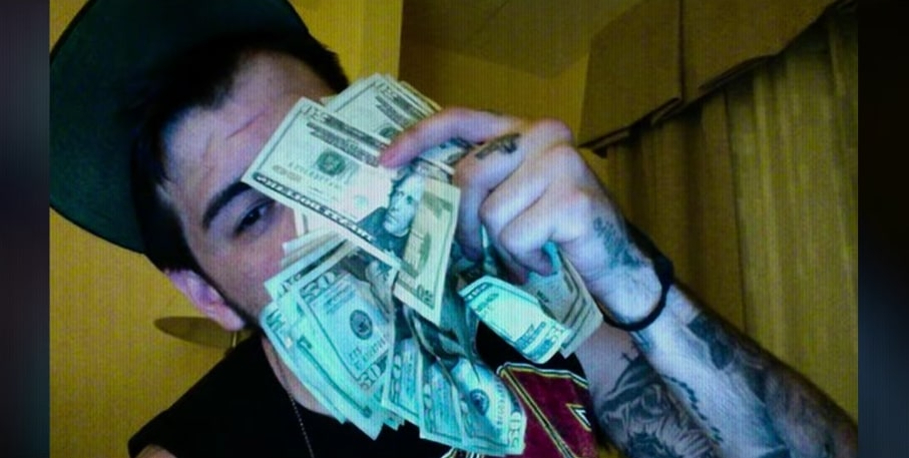 Hunter actually proudly described himself as “a professional life ruiner,” compared himself to Charles Manson, and once claimed he was undoubtedly going to be “the white P. Diddy.” There was nothing he thought could ever hold him back, especially since he kind of had a cult following known as The Family, who was ready to do his bidding at any moment, per the Netflix series. The most baffling part, though, is that he always avoided all responsibility by insisting he simply provided internet users with a platform, which doesn’t necessarily constitute any criminal activity.

However, the truth is Hunter was paying a hacker, Charles Evens, on a weekly basis to break into several people’s e-mail accounts across the nation and steal their sexual, private photos for his posts. Once this piece of data came to the FBI in early 2012 in the form of a complaint by Charlotte Laws, the mother of Kayla Laws, one of the victims, they began an investigation into his site as well as communications. Hunter got spooked and closed Is Anyone Up? by selling the domain to an anti-bullying group on April 19, 2012, yet he still showed no remorse or empathy as time passed, according to the production.

Where is Hunter Moore Today?

Although a search warrant was executed on Hunter’s Northern California home on May 15, 2012, an official indictment against him by the federal court didn’t come to light until January 23, 2014. He’d actually managed to capitalize on his internet fame by this point and establish a career as a touring DJ, all the while still picking petty fights on Twitter to expand his brand. The fact he was talking about launching another site like Is Anyone Up?, but more extreme, also led hacker group Anonymous to target him that same year, only for nothing else to really happen until his arrest.

In February 2015, Hunter pleaded guilty to one count each of aggravated identity theft and unauthorized access to a personal computer to obtain information for private financial gain. He was hence handed a 30-month federal prison sentence, ordered to pay a $2,000 fine as well as $145.70 in restitution, and was banned from social media for good in November.