Where is Hacker Charles Evens Now? 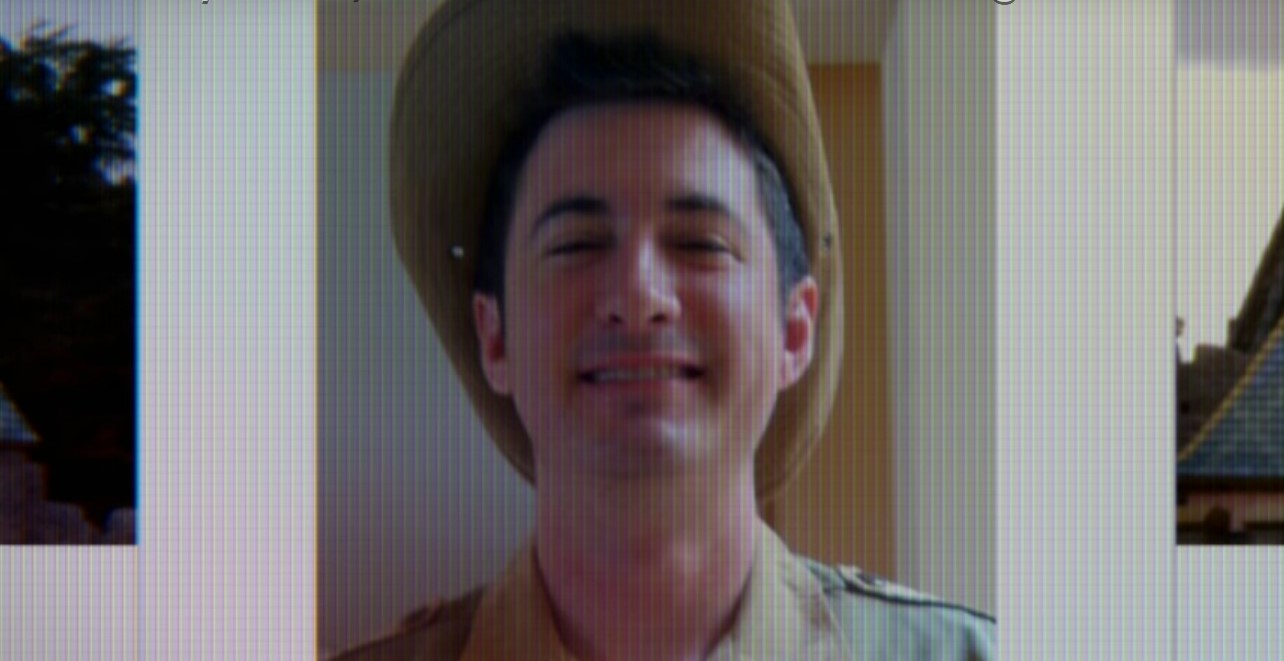 The FBI’s investigation into Hunter Moore led to his arrest in January 2014. At the time, Hunter was notorious on the internet for running a website that let users upload private pictures without the owner’s consent. Charles Evens, then in his early 20s, was also arrested along with Hunter; he was responsible for providing these images to Hunter by illegally gaining access to email accounts. Netflix’s ‘The Most Hated Man on the Internet’ delves into the case and chronicles the investigation. So, if you’re wondering what happened to Charles in the aftermath, we’ve got you covered.

Who is Charles Evens?

Starting in 2010, Hunter Moore ran a website that had users posting sexually explicit photographs. Some of them were sent by disgruntled former partners without the permission of the person whose pictures were being uploaded. Not just that, Hunter displayed their personal information, including their names and social media accounts. Hunter’s contact with Charles happened when the latter hacked the former’s account.

At the time, Charles didn’t know who Hunter was, but the latter offered him a job of sorts. Hunter wanted Charles to hack into multiple email accounts to collect intimate images. For that, he was ready to pay Charles. So, he would hack into the email accounts of people through some lying and manipulation, eventually gaining access to their accounts. In exchange for his service, Charles was paid.

Charles later explained his decision-making and said, “The job would mean money. I was in a bad place, just out of rehab. Staying at home for about eight months. I got fired from my job for drinking. And I did [the hacking] for like four months.” Email correspondence between Hunter and Charles showed that at one point, the latter did mention the whole thing being illegal. However, things didn’t seem to change.

In one email, Hunter asked Charles to send him naked photographs of six men and six women for $250. PayPal transactions showed Hunter paying Charles, who, at one point, received as much as $900. Charles later stated, “It’s just scary how quickly I would drop my morals for so little. How much those women were worth, it was like $500 a week, $1,000 a week. It was just pay. I mean, it was really just my habit. Like I needed to drink … I know nobody wants to hear that, but it was a really shitty time for me.”

Where is Charles Evens Today?

Charles Evens eventually pled guilty to one count of unauthorized access to a protected computer to obtain information for purposes of private financial gain and one count of aggravated identity theft. While he faced up to seven years, he was eventually handed down a 25-month prison term. In addition, the judge asked Charles to pay a $2000 fine and perform 20 hours of community service.

Charles seemed sorry about what he did, adding, “Every day [I struggle with] what kind of man I want to be, and I just do the work. I’m telling you all these clichés, but they’re clichés for a reason. I talk to my sponsor a lot. How I’m going to make amends to all these women. I’ve done a couple rough drafts of what I want to say.” Charles was released from prison in November 2017 and has since seemed to have stayed out of trouble. He lives in Studio City, California, and has been working in the sales department for a company in Los Angeles, California, since 2018.