What Happened to Johnny Jett on Barnwood Builders? Is He Alive? 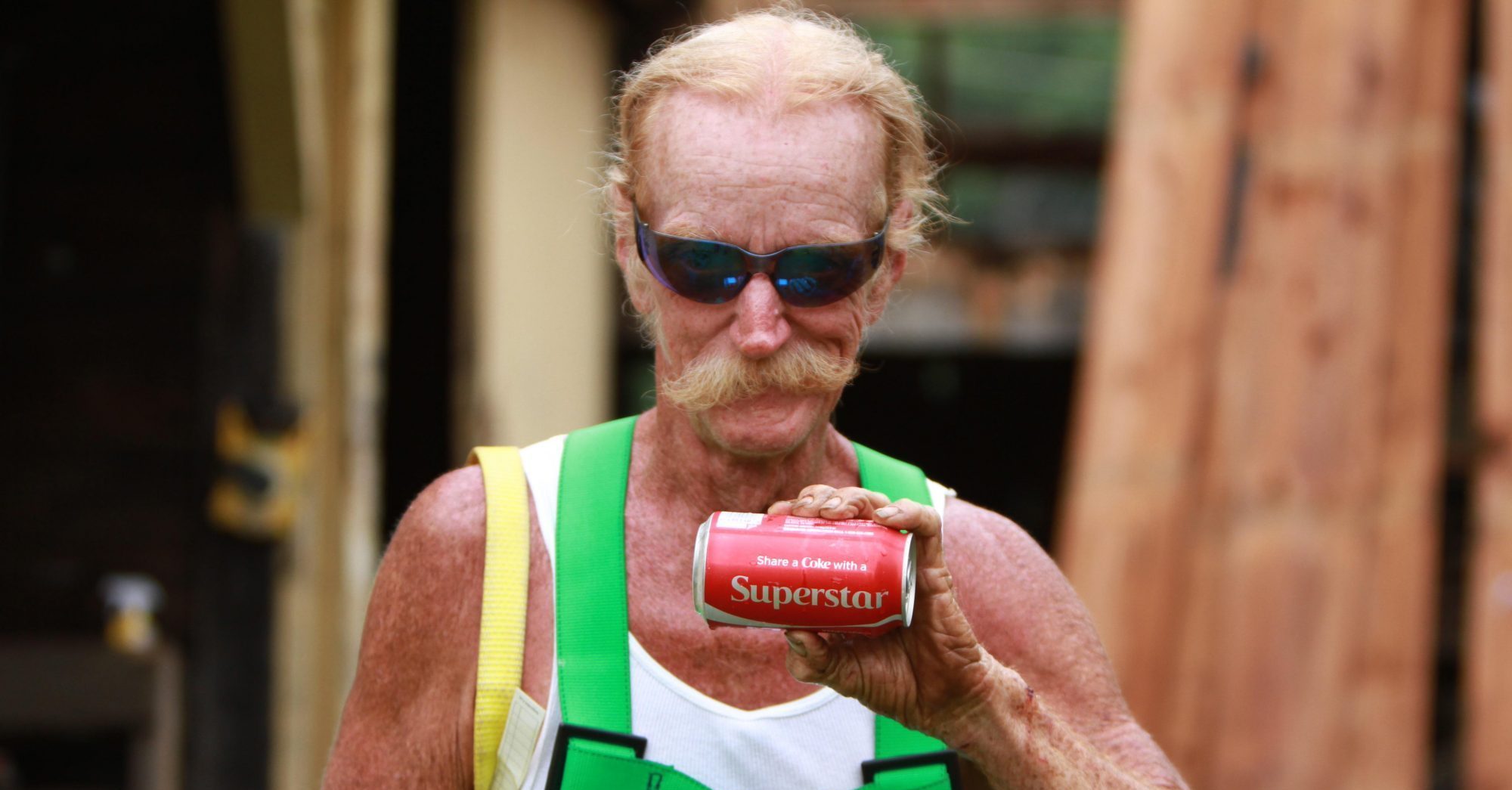 The charming craftsmen from ‘Barnwood Builders’ have built themselves a home in the hearts of many viewers with their skills, knowledge, and honestly American attitudes. The docuseries follows a group of craftsmen from West Virginia as they work to salvage various cabins and barns from across the country. However, rumors about one such fan-favorite craftsman and cast member’s death have been making rounds of the internet. Fans have grown concerned about the well-being of cast member Johnny Jett due to these rumors. What happened to Jett? Is Jett still alive? Here’s everything we know in that regard.

What Happened to Johnny Jett on Barnwood Builders?

Johnny Jett is one of the original main cast members of ‘Barnwood Builders.’ Jett has been appearing on the series since the very first season, having made his debut in the premiere episode where he worked with the rest of the craftsmen to salvage a barn built by Abraham Lincoln’s uncle. Over the course of the show’s eleven seasons, Jett has amassed over hundred appearances on the series.

Jett was born on April 28, 1949, in Chicago, Illinois. Jett is a Vietnam War veteran, and shortly after returning from the war, he began working as a maintenance worker. During the early 90s, after nearly 25 years of working as a maintenance worker, Jett moved to West Virginia. There he met Sherman Thompson and later Mark Bowe. The trio combined their shared passion for cabins and antiques and started a joint venture in the form of Antique Cabins and Barns in 1998.

Jett and his partners became invested in preserving pioneer-era structures, mainly cabins, and barns before becoming public figures and reality television stars in 2013. Aside from being a skilled craftsman, Jett is also a talented painter, and his artwork is available to purchase on his website.

Rumors of Jett’s demise have been circulating around the internet for quite some time. However, we would like to inform you that the craftsman is alive and healthy. Despite his advancing age, he continues to work as a craftsman. Jett is extremely skilled with heavy-duty tools such as a forklift and has absolutely no issues with the physical demands of his job.

The rumors of Jett’s death sparked when a quick google search brought up an obituary dedicated to a certain Johnny Jett. However, this person is not the same as the beloved star of ‘Barnwood Builders.’ A person from Houston, Texas, sharing the same name, sadly passed away on May 7, 2012, at the age of 62. The obituary available online is for this Johnny Jett and not the reality tv star who continues to appear on the show. The confusion is understandable and has been further exasperated by the fact that Jett isn’t very active on social media. He maintains a Facebook account which is mostly run by his family members and used to promote his artwork.

Jett recently appeared in the eleventh season of ‘Barnwood Builders,’ which aired from December 2020 to May 2021. He also features in the show’s current twelfth season that premiered on June 6, 2021, on DYI Network, so you can catch Jett in action showcasing his excellent craftsmanship and knowledge of cabins.