Where is Barnwood Builders Filmed? 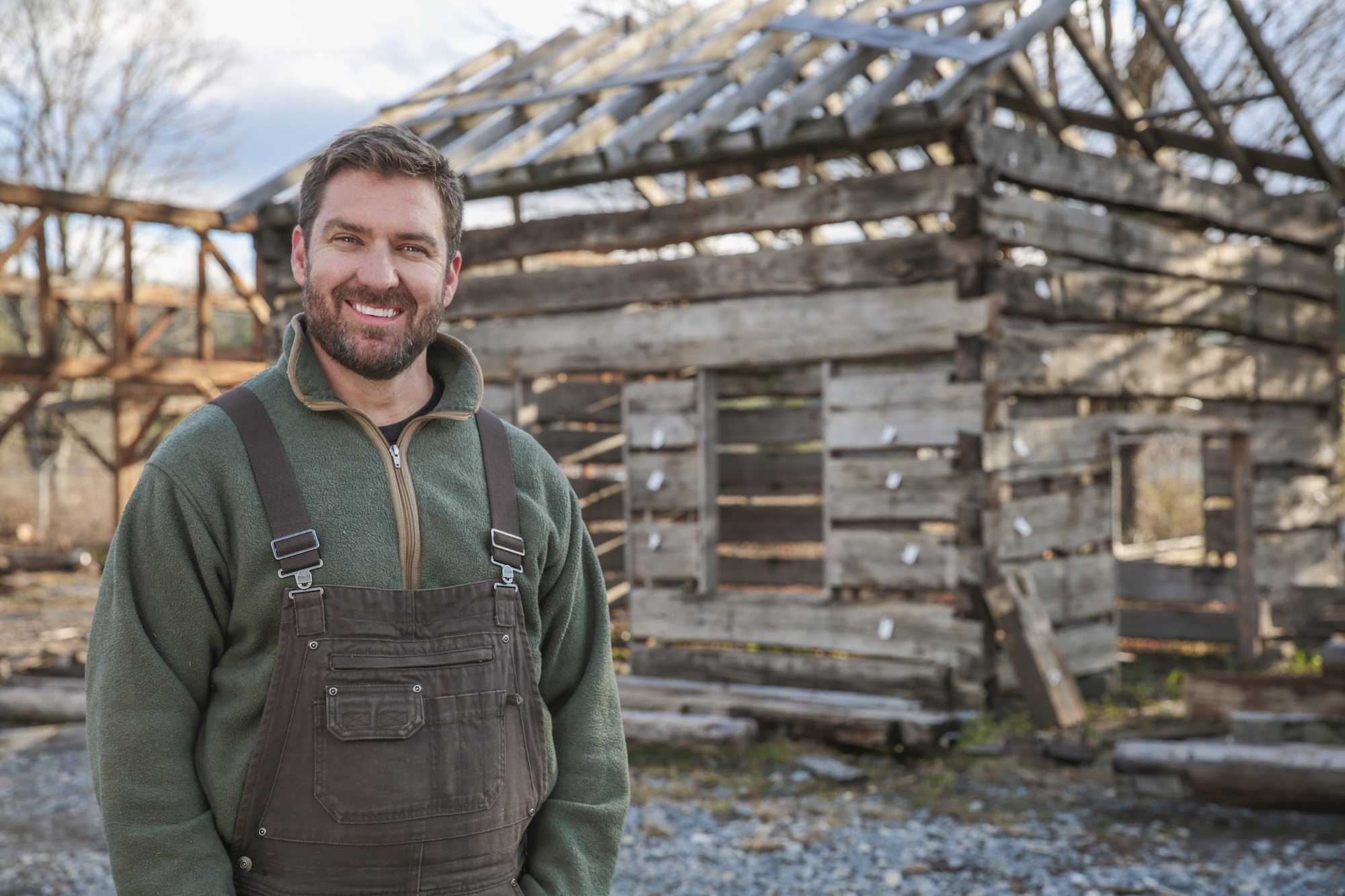 DIY Network’s ‘Barnwood Builders’ is a documentary television series that revolves around one of the most skilled West Virginian craftsmen who take it upon themselves to pay their respect to their ancestors by reclaiming and renovating the country’s historic log cabins and barns. The innovative pursuits of the group have garnered a considerable fan following over the years, so it’s natural for them to wonder where the show must have been filmed. If you are also curious about the same, we have got you covered.

‘Barnwood Builders’ is filmed in several states in America, such as Virginia, Pennsylvania, West Virginia, Kentucky, Montana, Washington, and Texas. Since the show is shot in so many locations, let’s learn more about each of them, primarily where the twelfth season was filmed!

Weston is one of many production locations for the documentary television series. Shooting for several essential scenes in season 12 was done there. The filming took place in WVU Jackson’s Mill, which is located at 160 Jackson Mill Road.

The filming of season 12 also took place in Morehead. Located in Rowan County in Kentucky, the home rule-class town is famous for Cave Run Lake, Sheltowee Trace National Recreation Trail, and Daniel Boone National Forest. Filming for episode 3 of the season was done there, in which the crew tries to save a barn in Jett’s hometown.

Some crucial scenes in season 12 were also shot in Eagle Rock. Nestled between Buchanan and the Iron Gate, the unincorporated area is located in Botetourt County. The West Virginian craftsmen visited the region to construct a dogtrot cabin in episode 4, titled ‘Mountaintop Retreat.’

The unincorporated community of New Freeport is also one of many filming locations for season 12 of ‘Barnwood Builders.’ Located in Greene County, the census-designated region has a very small population and is spread over an area of 171 hectares. In episode 5, titled ‘Carving Out a Life,’ the crew saved a cabin in the region by doing impressive stonework.

The filming for season 12 was also done in Alton. It is also referred to as Warrens Shop and is situated in Halifax County. The team of the documentary series visited the unincorporated area to film some parts of episode 6, titled ‘The Five-Barn Farm.’ In the episode, the group rescues five farms in the region.

One of the episodes in season 12 was also reportedly filmed in Round Top. Located in Fayette County, the small town is famous for its Round Top Antiques Fair, Round Top Festival Institute, and Shakespeare at Winedale program. Mark Bowe posted a picture from the region on Instagram to give his followers an update.

White Sulphur Springs is one of many filming locations for the show. Located in Greenbrier County, the city has a small population and is spread over an area of 4.91-kilometer square. Since Mark Bowe’s company is based in West Virginia, the town naturally becomes an attractive filming destination because of its proximity to other locations.

The independent city of Bristol is also a production location for the series. The filming for season 12 was done there during the coronavirus pandemic, so the cast followed all the safety norms. The cast and crew shot the dismantling of a log barn in the region.

Other Filming Locations in the US

Some scenes in season 12 were also reportedly filmed in Arkansas. Filming for several important scenes in the documentary series is also done in Lewis County, which is located in the state of Washington. One of the episodes in the series was also shot in the unincorporated community of Emerickville situated in Jefferson County. The crew also renovated Morgans Baptist Church located at 2086 Morgans Church Road in Bedford in one of the episodes. The shooting for the show is also done in several locations in Montana.