What Happened To Kate Flory? Where Is Samuel Bryan Now?

‘Phrogging: Hider In My House’ is an interesting yet terrifying TV show that has people recount the times they found someone living secretly in their house. While someone intruding upon such a personal space is horrific in itself, the show delves into each incident and details how some of the victims had life-threatening interactions with the perpetrators.

Similarly, the episode ‘Who Left The Seat Up?’ details how Kate Flory came across a phrogger after noticing a raised toilet seat and also chronicles how muddy footprints and blood helped Samuel Bryan apprehend an intruder. Let’s delve into the details of the cases and find out more, shall we?

What Happened To Kate Flory?

A resident of Pittsburgh, Pennsylvania, Kate Flory shared a house with her two daughters and two cats at the time of the incident. She was pretty popular in her community, and neighbors described her as a kindhearted and generous woman. Moreover, people acquainted with her claimed that she has always been a wonderful mother as she put her children above everything else. Interestingly, Kate first noticed the signs of an intruder when she found the toilet seat raised up. 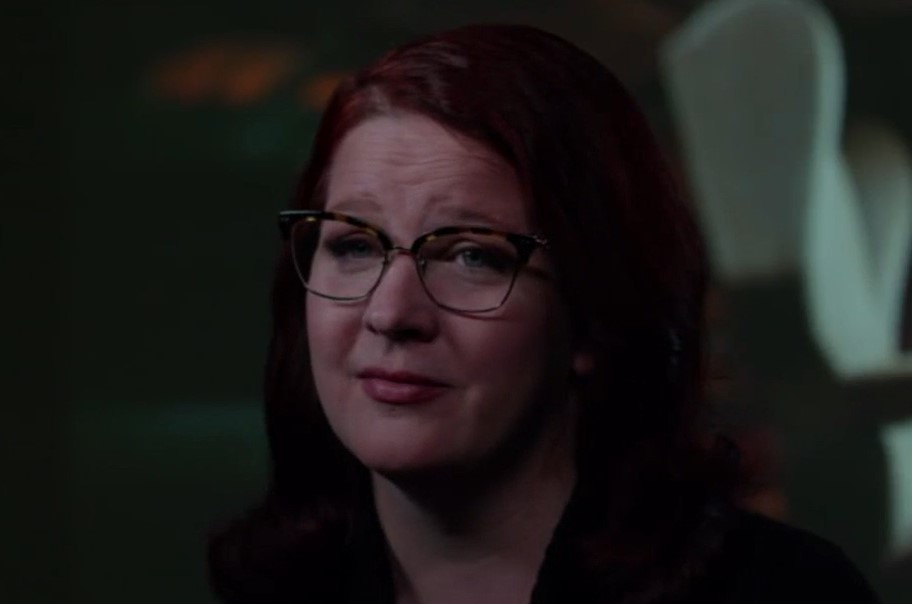 Since she lived alone with her daughters, there wasn’t a known male presence in the house; thus, nothing could explain the raised toilet seat. Yet, Kate believed that her mind was playing tricks on her and decided to ignore the small clue. Subsequently, she kept hearing strange noises while items kept showing up in different places around the house. In fact, she initially noticed a crumpled-up blanket in the basement, while footsteps in the night became an everyday occurrence.

Still, Kate believed that it wasn’t enough to call the police and wondered if she had been mistaken. Nevertheless, the strange occurrences showed no sign of slowing down, and Kate ultimately decided to take matters into her own hand. She began walking through the house, looking into every corner and every room, until an unknown intruder burst out from behind a door and tried to overpower Kate. However, she somehow managed to break out of his grasp, screamed, and ran out the front door.

Thankfully, Kate’s neighbors heard her scream and came to her rescue, while another, who owned a gun, stood guard at the back door until the police arrived. Once law enforcement officers reached the scene, they entered Kate’s house and managed to apprehend the intruder. He turned out to be Kate’s old tenant, who was previously evicted. Ultimately, the intruder, Carrie, was convicted of two felonies and sentenced to 18 to 36 months in prison. On the other hand, Kate returned to her life in Pittsburgh and has been living there ever since.

Where Is Samuel Bryan Now?

Samuel Bryan and his family were living in Jacksonville, Florida, when they came across an intruder living secretly inside their house. Interestingly, Samuel initially got wind of a possible intruder when he entered the laundry room in December 2016 and noticed something was amiss. The broom and the vacuum cleaner were out of place, and Samuel was shocked to discover muddy prints and blood all over the washing machine. He immediately called his father, and upon investigating further, the duo came across a hole in the ceiling that led directly to the attic. 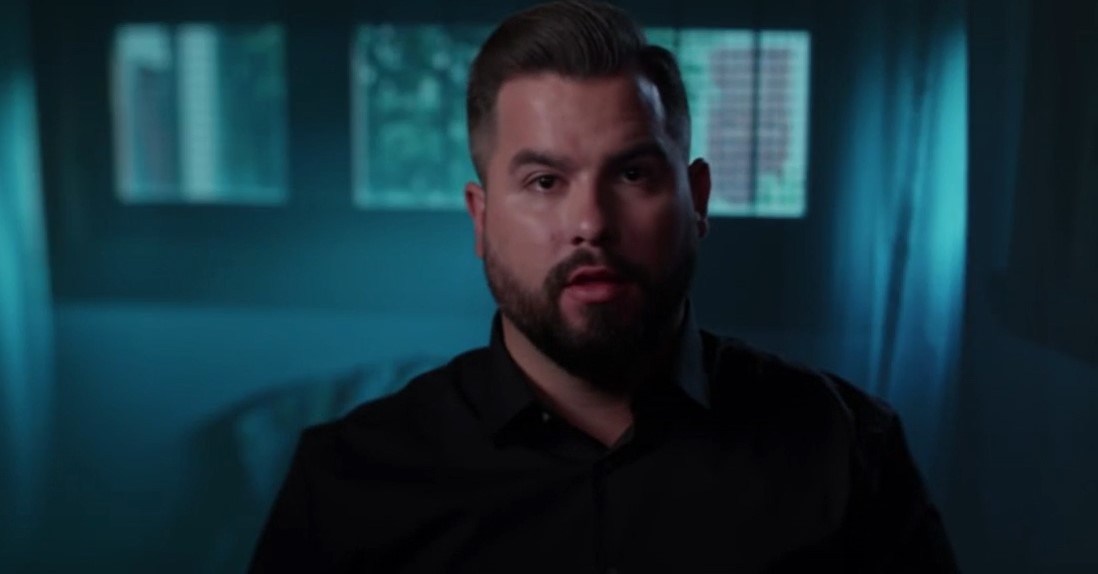 From the looks of it, the gap was covered by wood panels, but the intruder had ripped them off during a desperate attempt to keep himself hidden. Scared and anxious, Samuel and his father immediately contacted the authorities, who decided to investigate on their own. The police entered the house with their guns drawn and soon came across a 28-year-old man who was covered in mud and grime.

The intruder, Marcus Hull, apologized for his actions and claimed he chose to hide in Samuel’s house since some people were out for his blood. Moreover, detectives also discovered that Marcus had pled guilty to drug charges in 2012. Nevertheless, he was arrested for breaking and entering and charged with burglary and trespassing before being sentenced to 30 days in prison. On the other hand, Samuel moved on with his life. Although he prefers to keep his present whereabouts under wraps, he mentioned that he is happily married and expecting a child.

Read More: What Happened to Amanda and Timothy Smith? Where Is Presley Brown Now?