Kelsie Schelling: Found or Missing? Is She Alive or Dead? 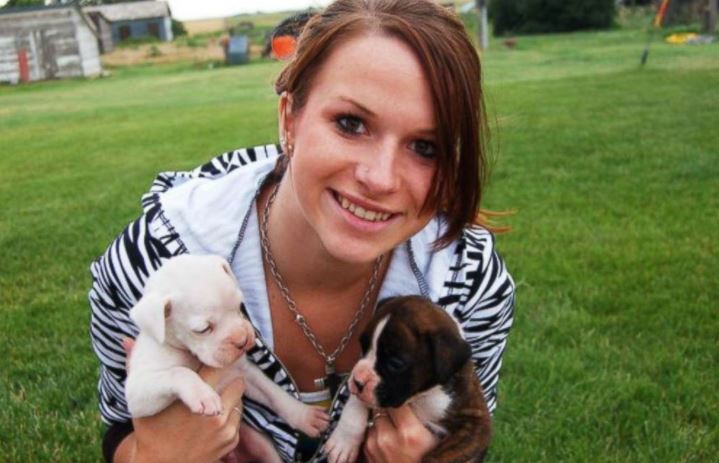 As a primetime news magazine program, ABC’s ’20/20′ profiles some of the most harrowing cases to have transpired in America over the last few years. From one-on-one interviews with everyone involved to hard-hitting investigative journalism, this series goes to all extents to help us get to the heart of the matter. And its latest episode, from season 43, ‘Kelsie Schelling,’ chronicling the disappearance and murder of Kelsie Schelling, is no different. With no body, no murder weapon, and no crime scene, it initially seemed impossible to solve this predicament, but investigators managed to do so. Curious to know more about it, we’ve got you covered.

What Happened to Kelsie Schelling?

Back in 2013, Kelsie Schelling felt like she had her whole life ahead of her. Born February 18, 1991, the 21-year-old from Denver, Colorado, was eight weeks pregnant when she decided to visit her boyfriend, Donthe Lucas, at the Home of Heroes in Pueblo. Unfortunately, though, she vanished into thin air that same night, on February 4, never to be seen or heard from again. As Kelsie had decided to drive there after completing her shift at a local store, her disappearance became even more perplexing when her car was found abandoned in the parking lot of St. Mary-Corwin hospital ten days later. 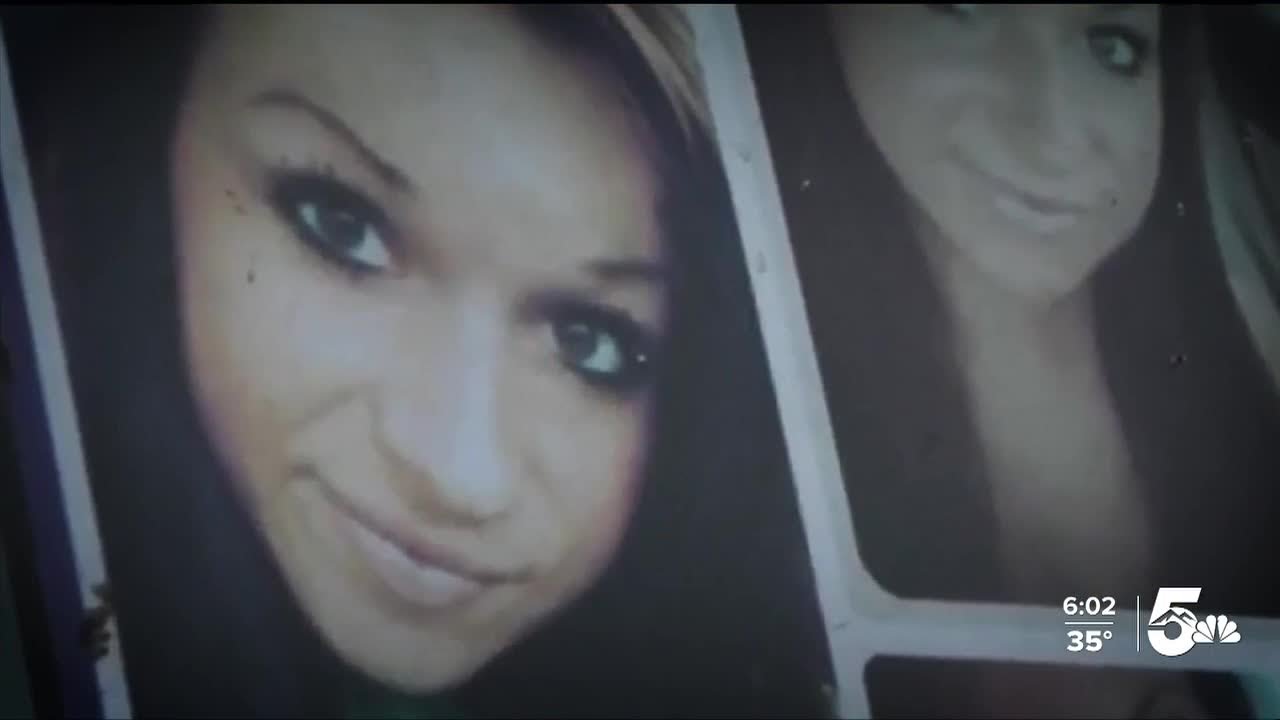 As a thorough search for the once psychology major continued, more and more details about her personal life came to light. Text messages confirmed that Kelsie had gone to meet Donthe, her unborn child’s father, after he had told her that he had a surprise waiting for her. And while investigators could corroborate that Kelsie had made it to Pueblo and did meet Donthe, what happened to her next remains a mystery. The law enforcement and the community had collaborated to find the young woman but to no avail. After all, Kelsie or her remains have never been recovered.

Is Kelsie Schelling Alive or Dead?

The month after Kelsie Schelling disappeared, investigators released images from CCTV footage showing shots of Kelsie’s car in a Walmart parking lot on February 5 and February 6, 2013. But the important aspect here was that these pictures exhibited a male dropping off her car and being picked up, with another unidentified man getting into the vehicle and driving it away the next day. Even with that, no breakthroughs emerged. Yet, as Donthe Lucas was probably the last person to see Kelsie alive, he became the primary suspect. Though, with no evidence against him or even a motive to be found, little progress was made. 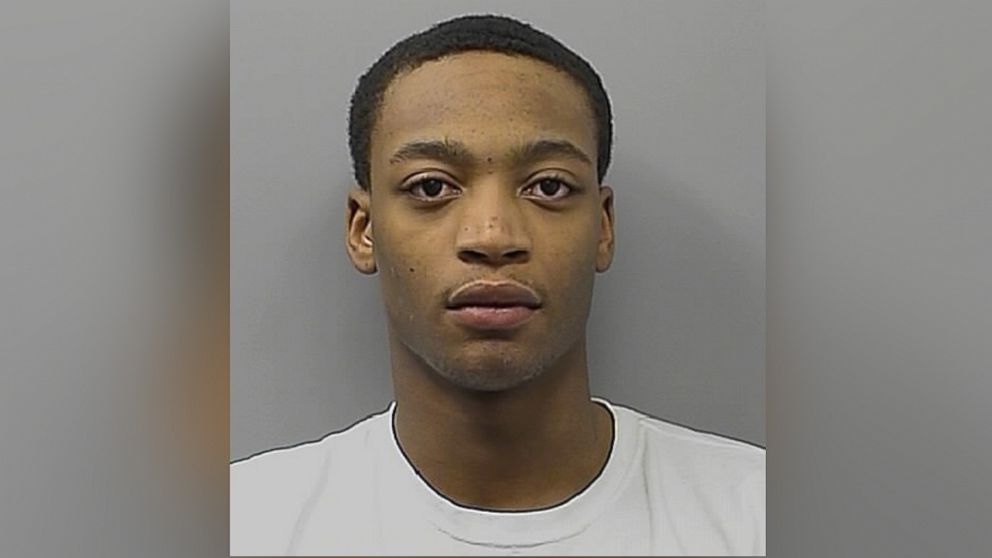 However, in 2017, more than four years after Kelsie was last seen alive, the investigations into her matter picked up again. Within a few months, the law enforcement performed excavations in the backyard of Donthe’s former home, where he resided in 2013, along with the field not too far from the residence. And even though no details relating to Kelsie’s vanishing were uncovered, the house was damaged by a fire in the early hours of June 16, which was investigated as a possible arson. Then, when Donthe admitted that he had dropped off Kelsie’s car at the hospital, he was charged with first-degree murder.

A judge in 2018 ruled that there was no “digital footprint” to indicate Kelsie was still alive. But her family continues to search for answers, offering a reward of up to $50,000 for any information that could lead to her remains being recovered. Their Help Find Kelsie website says that they still need assistance and would appreciate any tips or leads. In early 2021, after many delays and a not guilty plea, Donthe Lucas stood trial for the charge against him. A short while later, without any physical evidence, he was found guilty of murder. After all, an officer testified that they believe Donthe strangled Kelsie after she told him she wanted to keep their baby.