What Happened to Lukas? Is He Dead in Goodnight Mommy? 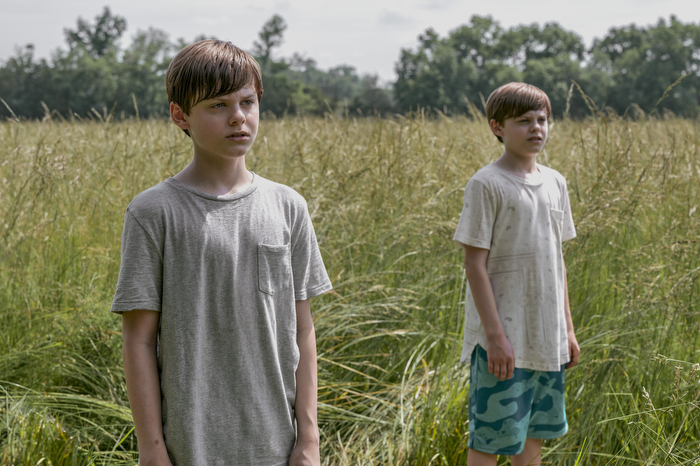 The remake of the 2014 German-language Austrian film of the same name, Amazon Studio’s ‘Goodnight Mommy’ tells the story of twins Elias (Cameron Crovetti) and Lukas (Nicholas Crovetti). At the start of the film, they come to live with their mother (Naomi Watts) in the countryside. They soon start to believe that something is drastically different about their mother. She seems agitated and less kind. They even notice that her eye color has changed. The twins suspect that an imposter has replaced their mother. While they are ultimately proven wrong, a big revelation about Lukas is made in the climax of the film. Here is what you need to know about it. SPOILERS AHEAD.

What Happened to Lukas? Is Lukas Dead?

As audience members, we see most of the events in the film from Elias’ perspective. And as it is shown toward the end of the film, he is as unreliable as any narrator can get. From his perspective, we see the woman in the house as angry, even cruel, not the kind and loving mother from his memory. It seems that she pointedly ignores Lukas, only speaking to Elias. The twins conclude that their mother has been replaced by an imposter and resolve to find the former.

Even after Mother stops using the mask, they still don’t believe that it’s her. Instead, they think the imposter has undergone surgery to look like her. On Lukas’ instructions, Elias binds and gags their mother. It is only later that he finds out that she indeed Mother and frees her.

Afterward, Mother grabs Elias’ hand and takes him to the barn, intending to make him face reality. It turns out that she never speaks to Lukas because he is dead. He died in that very barn when Elias shot him, not knowing the gun was loaded. The dried blood he saw earlier on the timber actually belongs to Lukas and not their real mother, as Elias thought at the time. There is even a hole in the timber where the bullet went in. 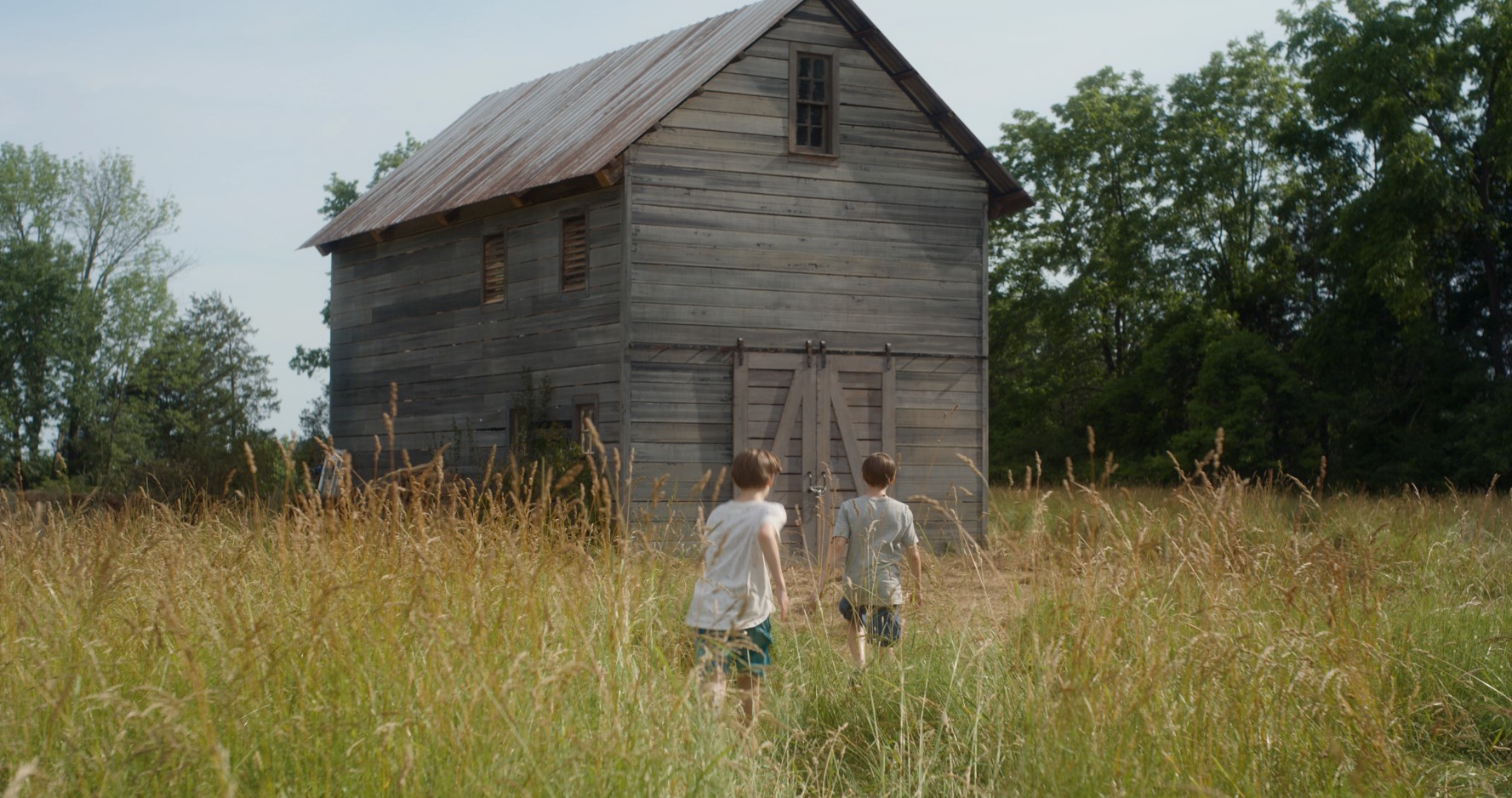 Refusing to accept his pain and guilt, Elias created a version of his late brother in his mind, who seemed like a separate person to him. But for others, Lukas manifested as a different personality within Elias’ body. Elias seems to be suffering from both dissociative identity disorder and Capgras delusion. If the former relates to developing a personality similar to that of his late brother, the latter underscores his belief that his mother is an imposter.

In the climactic scene, Mother tries to help Elias discern reality from fantasy. Unfortunately, he is not ready to face the truth. He lashes out, accidentally causing Mother to fall several feet below. However, it is unlikely that she dies from the impact. The fall was short, and there is hay on the barn floor. But then, the fire starts to spread from the lamp Mother brought with her, and Elias leaves her there as the barn starts to burn.

In the film’s final sequence, we see that Elias has created a new personality that resembles his mother. Once more unable to face pain and guilt, he retreats into his mind and creates a reality where he is happy, and his family is alive.

Read More: Why Does the Mother Wear a Mask in Goodnight Mommy? Theories