What Happened to Mark on The Conners? How Did He Die? 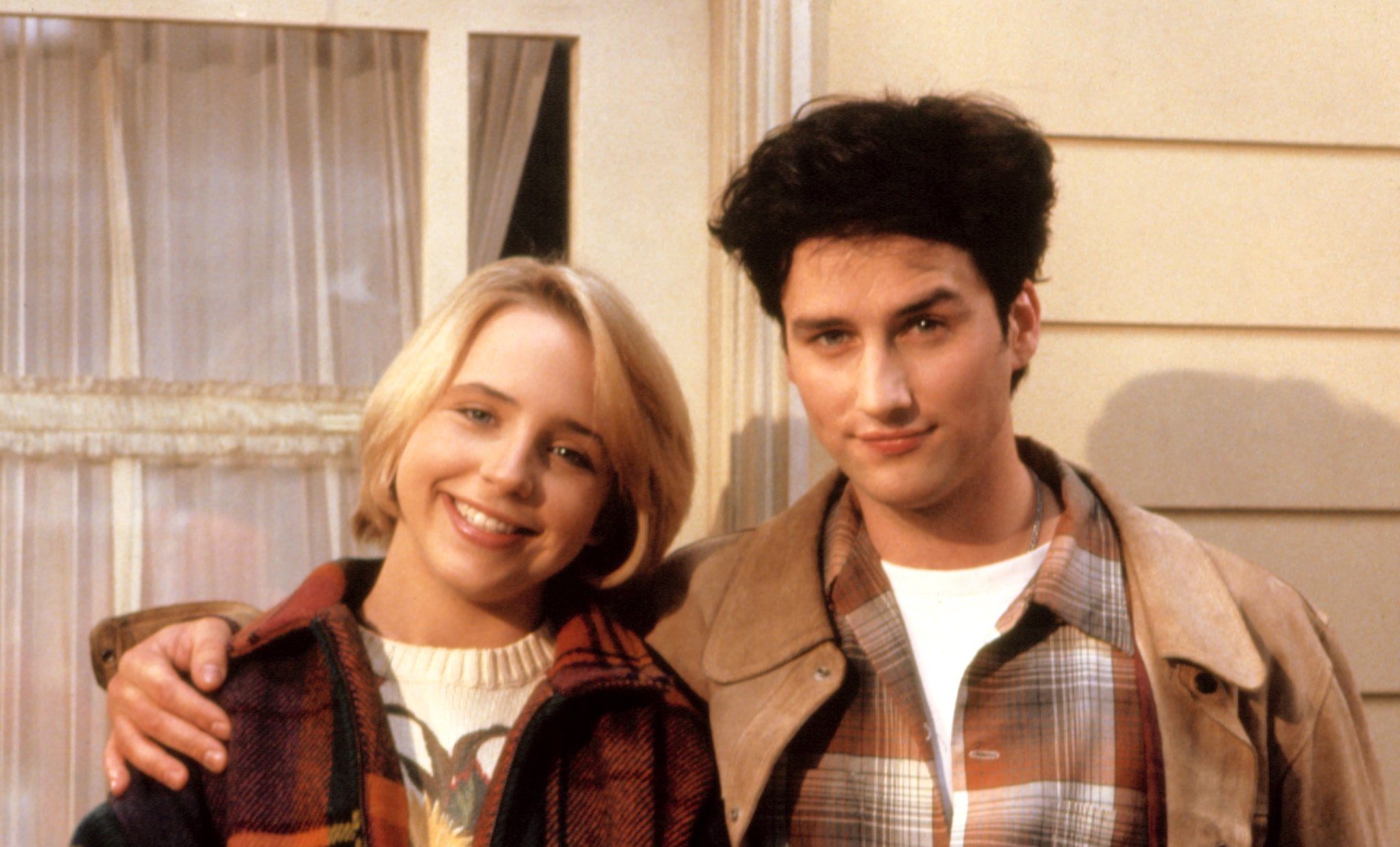 ‘The Conners‘ is a spin-off of ‘Roseanne’ and revolves around the lives of the members of the Conner family. One of the main characters on the show is Becky Conner, daughter of Dan and Roseanne. Her relationship with her boyfriend and later husband, Mark, is an integral part of the storyline of the original show. The revival (season 10) of ‘Roseanne’ reveals that Mark has tragically passed away. His death has a significant impact on Becky’s storyline, but the details of his death remained unexplained. ‘The Conners’ has finally lifted the lid off this long-standing mystery, and here’s how Mark died.

What Happened to Mark on The Conners?

Mark Healy (Glenn Quinn) is first introduced on ‘Roseanne’ as a rebellious delinquent who dates Becky Conner. He is dim-witted but possesses a phenomenal work ethic and is generally street smart. He elopes with Becky, and the two get married. Initially, Becky’s parents are condescending towards her relationship with Mark but gradually grow to become accepting of him. He is hired as a mechanic by Dan for his motorcycle shop, and he also works at Dan’s truck inspection office. He first appears in the sixth episode of ‘Roseanne’ season 3, and his final appearance is in the show’s original finale ‘Into That Good Night, Part 2.’ 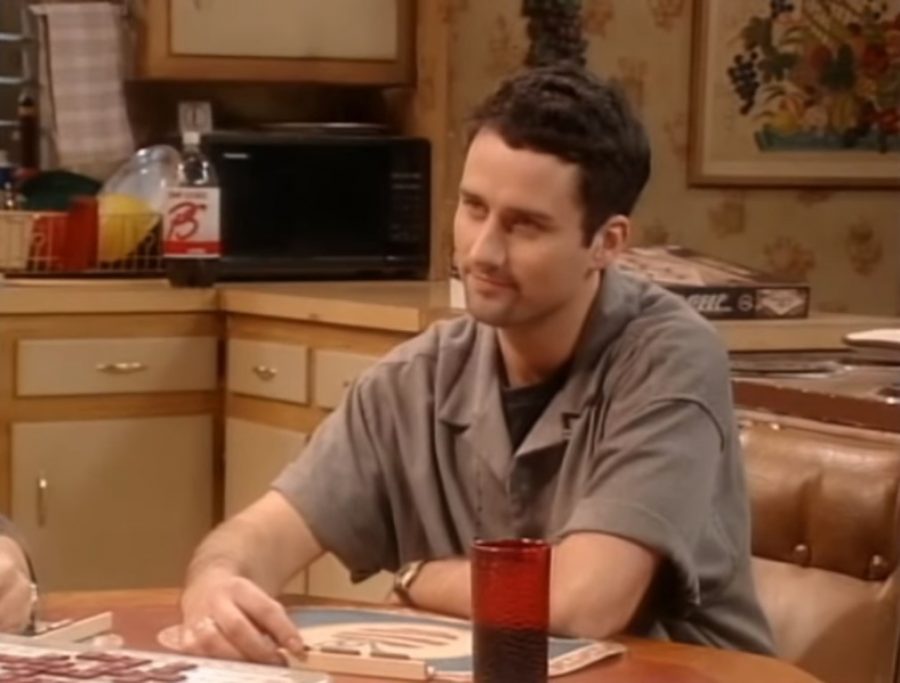 ‘Roseanne’ was later revived for the tenth season that premiered on March 27, 2018, nearly twenty years after the original series finale. The revival undoes the events of season 9 and establishes them as part of Roseanne’s novel. Season 10 also reveals that Mark passed away sometime between the events of season 8 and season 10. Mark isn’t the only character on the show to die off-screen as the titular character Roseanne was also killed off after season 10 due to a controversy surrounding actress Roseanne Barr. Actor Glenn Quinn who essayed the role of Mark until season 9 of ‘Roseanne,’ sadly passed away in 2002. To honor the memory of the late actor, the part wasn’t recast, resulting in Mark’s tragic demise.

How Did Mark Die?

In season 10 of ‘Roseanne,’ it is revealed that Mark has unfortunately died, leaving Becky a widow in deep financial struggles. His death is never clearly addressed, and no details regarding how his tragic demise are provided. This led to fan speculation that the character had suffered the same fate as the actor Glenn Quinn, who passed away from a heroin overdose. Mark dying due to a similar reason seemed unlikely because of Mark’s characterization, which had drastically changed from being a rebellious teenager to a responsible and caring husband. However, the erasing of events of the ninth season undid most of the responsible aspects of Mark’s personality.

In the continuation of the story, Becky hasn’t moved on from his death and turns into an alcoholic. It is later revealed in ‘The Conners’ season 3 episode 18, titled ‘Cheating, Revelations and a Box of Doll Heads,’ that Mark stole the money meant for Becky’s college tuition, and his selfish actions screwed up her life. Thereby explaining the reason behind Becky’s alcoholism being her marriage with Mark that had become toxic over the years. The same episode also finally sheds light on the circumstances under which Mark died. According to Becky, he died in a road accident when a deer suddenly popped up in front of his bike.

Mark’s death has loomed large over Becky’s storyline since the revival of ‘Roseanne,’ and her cathartic conversation with Dan in the aforementioned episode suggests that she is finally ready to close that chapter of her life. The writers waited for the right moment to revisit this particular plot thread and use it to create an emotional moment that is hard to shake off. It proves that the story of the Conner family is still intriguing, entertaining, and relevant in the modern day.

Read More: Where Is The Conners Filmed?