What Happened to Mary Elizabeth Wilson? Is She Dead or Alive? 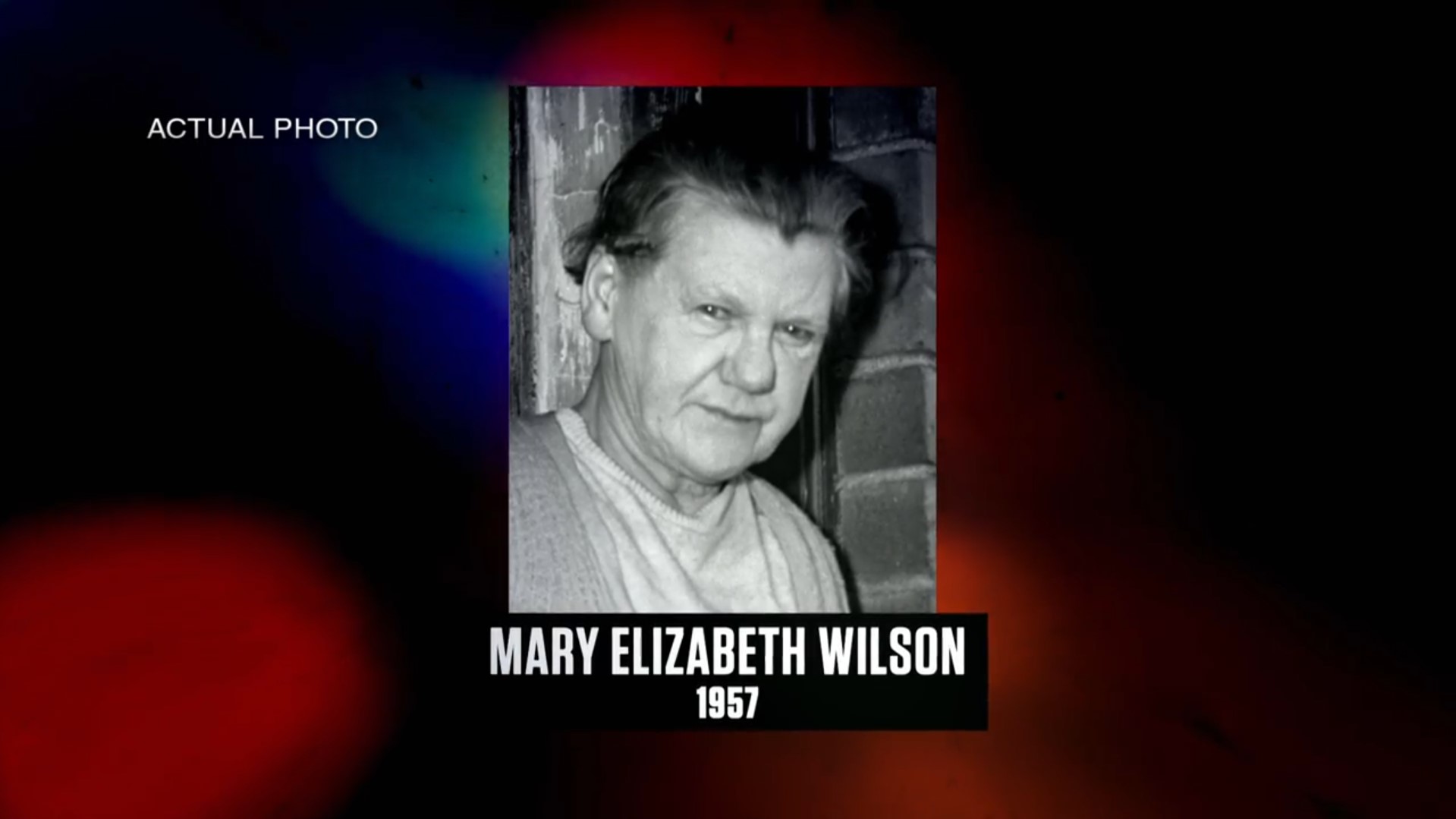 At first glance, Mary Elizabeth Wilson seemed like the most unlucky woman in the whole of the United Kingdom, as she buried four husbands within a span of two years. Yet, police had no reason to suspect anything fishy, as all four men apparently died from natural causes. Investigation Discovery’ ‘Deadly Women: Fatal Instincts: Worth More Dead Than Alive’ chronicles the deaths and shows how Mary’s carelessness and morbid humor led the police to a startling discovery. Let’s take a look at the details of the case and find out if Mary is dead or alive, shall we?

Who Is Mary Elizabeth Wilson?

Although Mary Elizabeth Wilson was born on June 11, 1889, she lived a primarily regular life until her first marriage in 1914. In 1914, Mary tied the knot with her first husband, John Knowles, and the couple decided to settle down and start a life in Windy Nook, Gateshead. The first few years of their marriage passed without a hitch, and the two appeared quite content with their lives. There was absolutely no reason to suspect any suspicious behavior, and neighbors believed that the couple was happily married.

However, according to the show, things took an alarming turn when a man named John Russell, who was alleged to be Mary’s lover, moved in with Mary and her husband (John Knowles). Shortly after, in 1995, John Knowles passed away, and the medical examiner determined that he had died of natural causes. Although Mary seemed quite shaken by her husband’s death, she recovered quickly and tied the knot with John Russell within months. However, much to everyone’s surprise, Mary’s marriage with Russell didn’t last long as about a year later, he passed away from what the doctors believed to be natural causes.

This time Mary appeared quite unperturbed, and it seemed like she was mourning her second husband just out of courtesy. Thus, it wasn’t surprising when she married for the third time in June 1957. Strangely, as fate would have it, her third husband, Oliver Leonard, died just two weeks into the marriage, and soon enough, Mary married a fourth time. At this point, local authorities had started to take note of the mysterious events and how Mary benefitted financially from each death. Moreover, the suspicions deepened once Mary’s fourth husband, Ernest Wilson, died about the year into the union, leaving his wife with a significant sum of money and a house. On the other hand, Mary seemed completely okay with her seemingly terrible luck and often joked about the deaths.

The police thought it was pretty unnatural of someone to have experienced four tragedies and yet carry on as if nothing had happened. Thus, they decided to exhume the bodies of her third and fourth husbands and realized that they both had high levels of phosphorus in their bodies. Although Mary insisted that the phosphorus came from the medicine her deceased husbands took, authorities refused to believe her and arrested her for murder.

Once produced in court, Mary pled not guilty but was convicted of murdering her last two husbands with beetle poison. Interestingly, once authorities exhumed the bodies of her first and second husband, they noticed similar traces of phosphorus, which further strengthened their case. Thus, in 1958, Mary was sentenced to death, although considering her old age, the court changed the sentence to life imprisonment without parole. The show mentioned that on December 5, 1962, Mary was serving her sentence behind bars at the Holloway Prison in London, England, when she passed away due to natural causes.