What Happened to Paul Siemons? 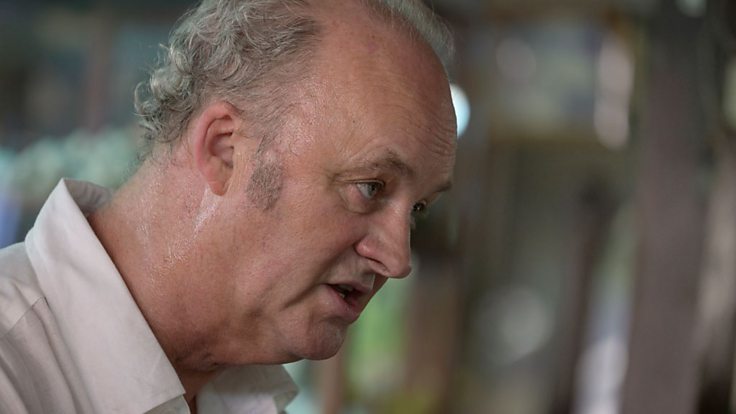 BBC One and Netflix’s ‘The Serpent’ is a crime drama series that chronicles the life and crimes of Charles Sobhraj, a con artist and serial killer who had managed to evade the authorities for a while. Having preyed on travelers throughout Southeast Asia in the 1970s, stealing their identities and valuables before slaying them and disposing of their remains, Charles’ deceptive ways and charm had made him one of the most dangerous criminals out there. However, as we see in the series, Paul Siemons was one diplomat who was not afraid to face the killer. So, let’s find out all that there is to know about him, shall we?

Who Was Paul Siemons?

Paul Siemons was a diplomat working for the Belgian Foreign Service when Herman Knippenberg, a junior Dutch diplomat, contacted him in 1976 to find a couple of missing Dutch backpackers in Bangkok, Thailand. Already in his 60s at the time, Paul had enough experience with the police, corruption, and evil to know that something fishy was going on, so he agreed to help. After all, before serving his country as a diplomat, he had fought for the Belgian resistance during World War II, blowing up Nazi supply lines while living in a forest for over two years. 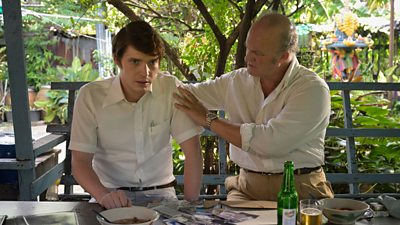 Paul was also on active duty in the Belgian Congo, a Belgian colony in Central Africa, for about twenty years, from where he moved into the country’s Diplomatic Corps. Working as a “minister” without a portfolio, where he dealt with various issues “unofficially,” Paul continued representing his nation’s interests overseas for over a decade. And it was during this time that he helped Herman Knippenberg unravel the Charles Sobhraj case. His hard work and perseverance helped Herman gather vital evidence, which, in turn, ensured that when Charles was apprehended, he got nothing short of a life sentence.

How Did Paul Siemons Die?

After retiring from the Belgian Foreign Service in 1979, Paul lived a good and comfortable life for nearly 25 years before passing away in 2004. As no other information about his death is available, considering his age, we assume that it was from natural causes. But one thing is for sure: the real-life Paul seemed to be just as intelligent, kind, sentimental, funny, serious, cruel, bitter, and capricious as seen on ‘The Serpent.’ 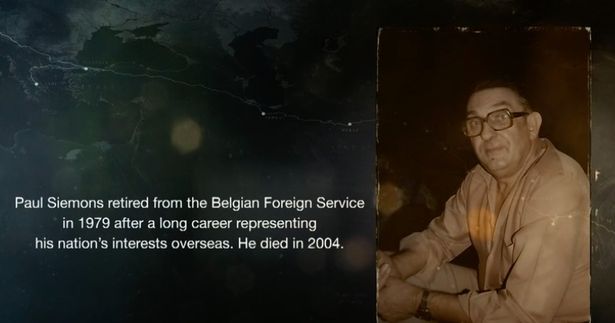 Actor Tim McInnerny, who plays Paul Siemons in the eight-part limited series, said in a BBC press release that he felt sorry he never got a chance to meet the former diplomat. “Paul Siemons is an extraordinary character and was an extraordinary person,” Tim said. “As a character, he is easily angered, but he has a very strong notion of morality and is extremely loyal. He makes a great foil for Herman. Consequently, his way of doing things can help or hinder!” According to the actor, Paul was someone who was always looking for a challenge.