What Happened to Phylicia Thomas? Is She Dead or Alive? 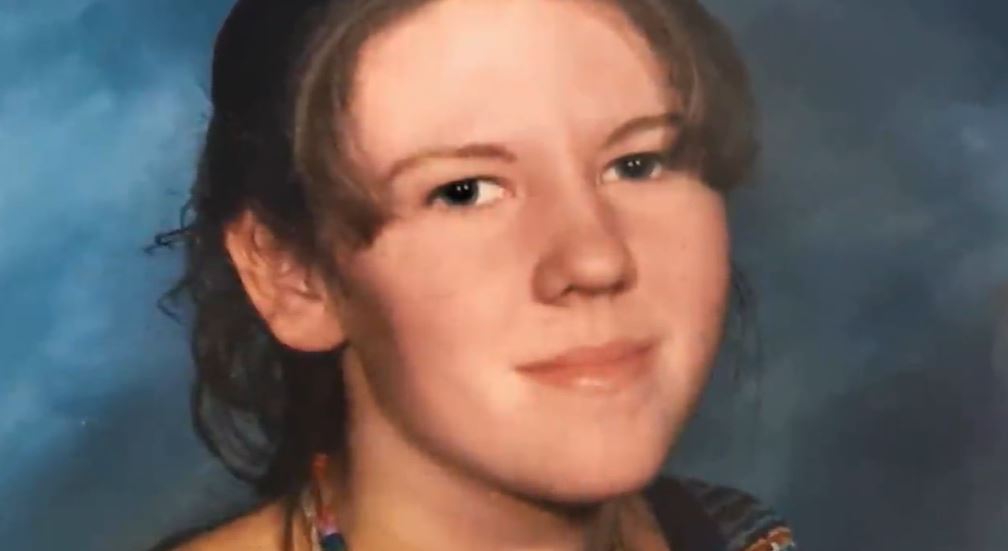 In February 2004, 22-year-old Phylicia Thomas suddenly vanished without a trace. Her family believed that she was looking for answers regarding the disappearance of a friend of hers that occurred a few years ago. In a cruel twist of fate, Phylicia went missing too. Investigation Discovery’s ‘Still a Mystery: Suspects at Large’ looks at Phylicia’s disappearance as one of the two cases that are featured. So, let’s find out more about this case then, shall we?

What Happened to Phylicia Thomas?

Phylicia was part of a big family in Pennsylvania. Growing up, she helped her mother take care of the younger kids in the family. She loved the great outdoors and adored animals. Loved ones remembered her as someone who was always laughing, always caring. At the time of the incident, Phylicia worked at a local convenience store and would walk to and back from work every day. She had been living with her boyfriend, Ed Rudaski, in Lake Township, Pennsylvania. 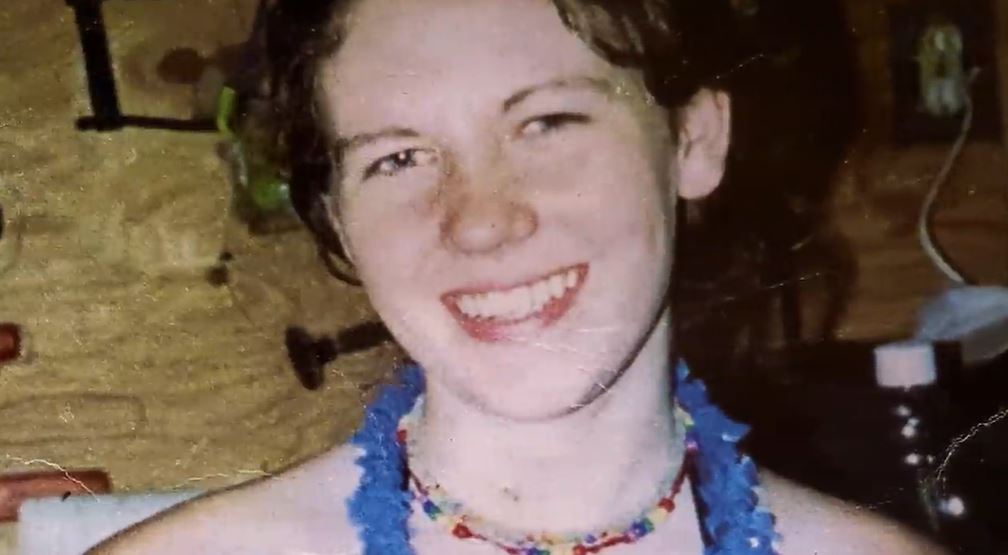 On February 11, 2004, Phylicia got home from work sometime between 11:30 PM and 12:00 AM. According to Ed, he was sleeping on the couch when she returned, and they had a conversation before he went back to sleep again. That was the last time he reported seeing the 22-year-old. Phylicia’s mother reported her missing on February 13, about 41 hours after she was last seen alive. Despite a rigorous search, Phylicia was not found, and over the years, leads in her case have been hard to come by.

Is Phylicia Thomas Dead or Alive?

The police started looking into where Phylicia was before she went missing. They discovered that she was at a party that night and was seen leaving with a man named Steve Martin and another unidentified male, after which she was never seen. Right away, this appeared to be suspicious because Steve was also a person of interest in another missing person case that occurred back in June 2001. 18-year-old Jennifer Barziloski, Phylicia’s good friend, disappeared after last being seen with Steve. He was Jennifer’s sister’s boyfriend at the time.

Steve was interviewed in relation to Jennifer’s disappearance, but there was no evidence that tied him to the case. When it came to Phylicia’s vanishing, he claimed that he called their home to speak with Ed on the night of February 11, when she said that Ed was sleeping. The family thought that both Jennifer and Phylicia’s cases were connected because Phylicia believed that there was more to Jennifer’s disappearance, and she went asking around about it.

Steve and Ed were friends with a man named Hugo Selenski, who was later convicted for a double murder. A search of his property revealed multiple bodies, but at the time, Jennifer’s remains were not among the ones identified. After Phylicia’s disappearance, family members received information from people who claimed to have been at the party. They claimed that Phylicia was taken into a bedroom by Steve and a few other men, after which they heard screams. According to the family, Ed was also seen at the party by some witnesses.

Amidst the mystery surrounding Phylicia’s disappearance, Steve was arrested and sent to jail on an unrelated vehicular homicide conviction. In August 2005, Steve killed himself by hanging in his jail cell. Ed was never charged in relation to Phylicia’s case. In April 2010, Jennifer’s skull was found in a wooded area in Hunlock Township in Pennsylvania. This was very close to Steve’s house. But Phylicia’s remains have never been found. Phylicia’s loved ones believe that she was murdered by more than one person. They have been fighting and looking for answers even after all these years. They’ve received tips regarding the case, but they have not led to anything concrete.

But Phylicia’s mother talked about her issues with the police. She said, “I pray every single night we can come together with the state police and sit down and share information, to put our notes together. Every time I ask, I get screamed at and told it’s an open investigation and threatened I would be arrested for interfering with an investigation by asking questions.” The authorities have stated that the case remains open and that they have a possible suspect.