Who Killed Gwendel Greenblatt? Where is Her Husband Now? 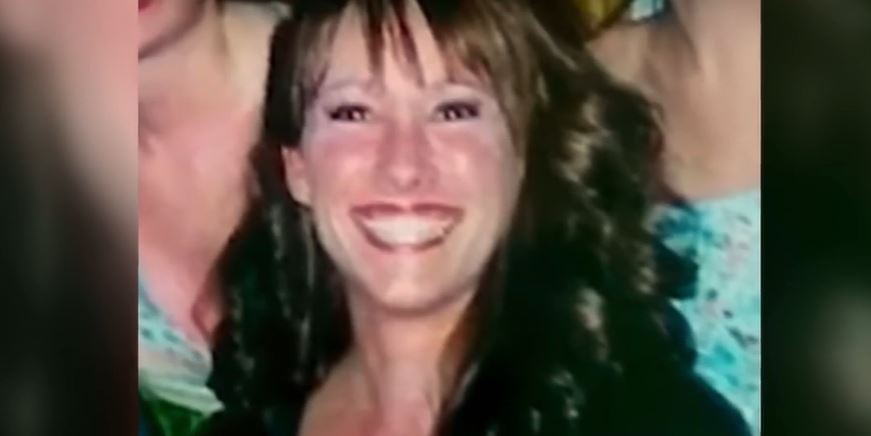 Investigation Discovery’s ‘Still a Mystery: Suspects at Large’ features two unsolved cases, with Gwendel Greenblatt’s murder being one of them. Gwendel was found dead in her apartment in February 2003 in what was a cold-blooded murder. The young dancer was looking for a fresh start after a recent separation, only for her life to end in sudden tragedy. While the initial investigation came up with plenty of evidence and leads, the case never went much further than that. So, let’s find out what happened then, shall we?

How Did Gwendel Greenblatt Die?

Gwendel was an Allentown, Pennsylvania, native. After finishing high school, she went on to study dance at DeSales University in Center Valley, Pennsylvania. Her family ran a dance school where Gwendel taught before making the decision to move to Florida. Over there, she found work as a dancer on cruise ships, but after about five years, the 35-year-old decided to pursue massage therapy. At the time of the incident, Gwendel worked as the head massage therapist at a resort in Palm Beach, Florida. 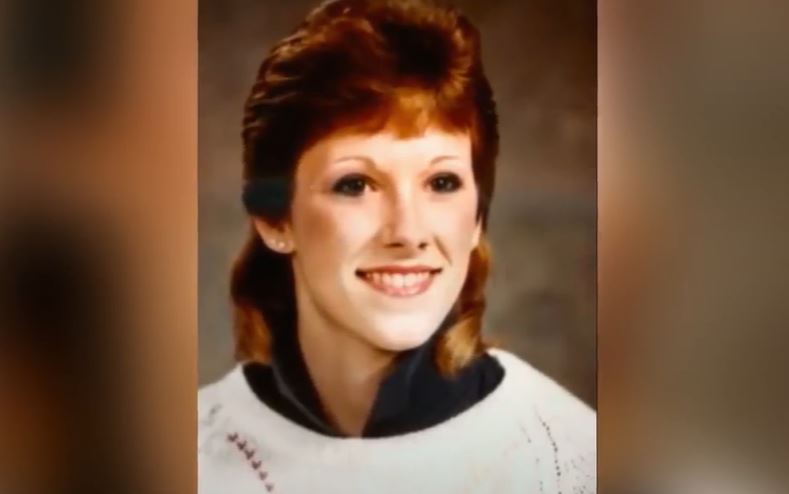 Gwendel married Matthew Greenblatt in October 1998, but the couple separated within a year. So, she lived by herself in an apartment in West Palm Beach, Florida. At around 3:39 PM on February 5, 2003, the police received a call from Christina, a friend of Gwendel’s. She told the police that she was on the phone with Gwendel, who was just entering her apartment. Christina then heard a scream and the phone dropping, after which there was no response.

When the police arrived at her apartment, her front door was closed but unlocked. There were signs of a struggle on the inside, but nothing was missing from the home. Gwendel was found gravely injured in the bathroom closet. She was shot twice in the head with a .380-caliber gun. Shell casings were recovered from the scene. Gwendel was rushed to the hospital, but she later succumbed to her injuries.

Investigators realized that Gwendel’s marriage to Matthew was a troubled one. According to her family, Gwendel found out that he was cheating on her sometime after they got married; they separated as a result. She later moved into her own apartment, but Matthew had a key to the house. There was a possible financial motive as well. Matthew had to pay a substantial amount of money to Gwendel if the marriage didn’t work out, which was a part of their prenuptial agreement. 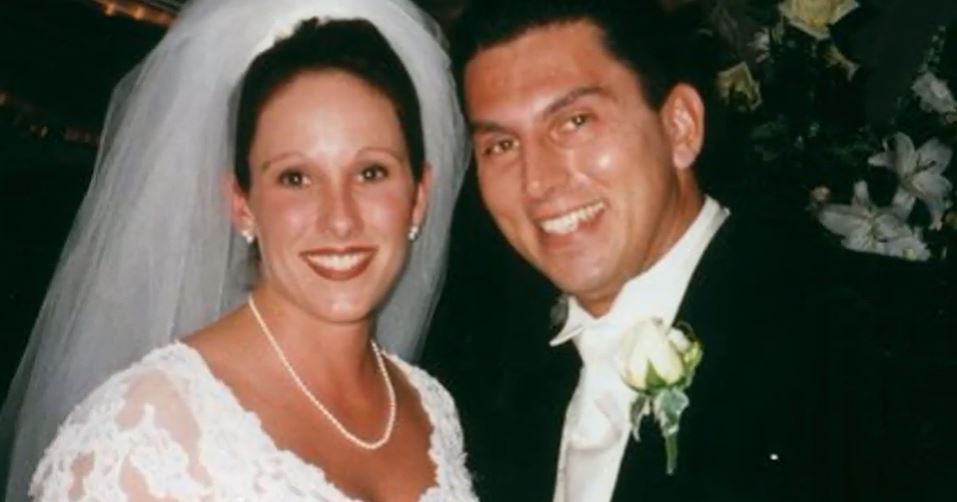 Matthew immediately became a person of interest in the case. He was cooperative with the authorities initially. He provided DNA samples to the police but gave them conflicting accounts of his whereabouts at the time of the murder; they weren’t able to account for his location during that time frame. Furthermore, he was tested for gunshot residue a few hours after the murder, and the results came back positive, but the authorities did mention that it was not a conclusive test.

Cigarette butts found outside the apartment formed the key pieces of evidence during the investigation. One of the stomped-out cigarette butts was tested for DNA, and the profile matched that of Matthew’s. But the authorities needed more than that to place him at the crime scene since he was known to have visited the house before. Another still-burning cigarette was also recovered from the outside, but at the time, the DNA profile remained unidentified. 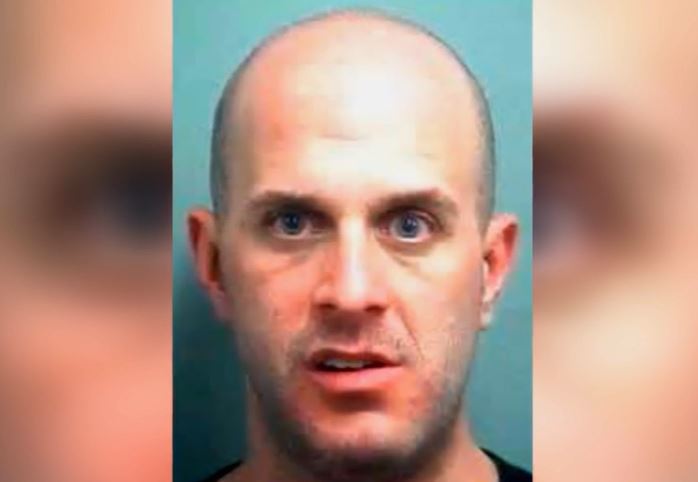 Beyond that, the case didn’t see any concrete leads, therefore turning cold. About eight years after the murder, in 2011, the DNA profile from the second cigarette hit a match. The profile belonged to Richard Engel, who was in jail at the time for an unrelated offense. He didn’t know Matthew and denied having anything to do with Gwendel’s murder. The police didn’t have enough to charge Richard at the time. After all these years, Gwendel’s under still remains unsolved.

Where is Gwendel Greenblatt’s Husband Now? 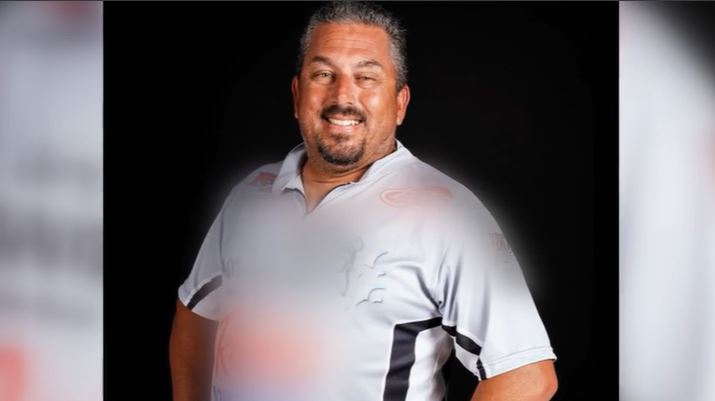 Matthew was never charged in relation to Gwendel’s murder. The authorities weren’t able to find a connection between him and Richard. Matthew has since moved on from the incident. He used to work for his family’s company, Synthetic Thread, earlier but has since picked up competitive fishing and takes part in Fishing League Worldwide Tours. He has also re-married since then and seems to live in Port St. Lucie, Florida, with his wife, Dianna, and their two dogs.