What Happened to Soldier Boy in The Boys? Is He Dead or Alive? 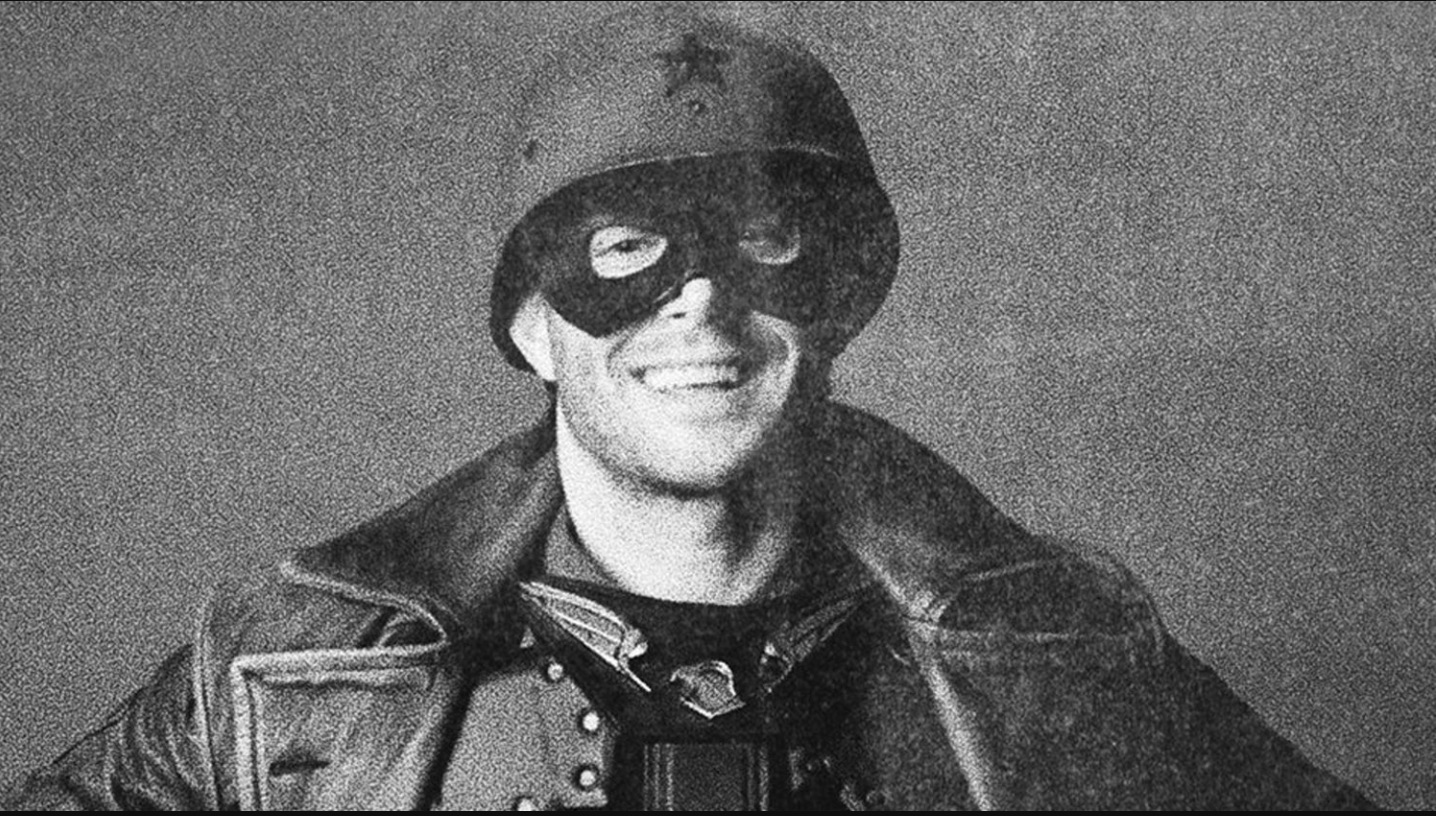 The story of ‘The Boys’ begins with Butcher’s wish to kill the most unkillable superhero, Homelander. The Superman of ‘The Boys’ universe, Homelander’s invincibility makes him the perfect villain for the show. But everything is fallible, and Butcher discovers this when Maeve digs into the file of another superhero. She tells Butcher that Soldier Boy, a beloved American hero, was killed by some special weapon. She theorizes that if such a weapon exists, and if it really did kill Soldier Boy, there is a good possibility that it could kill Homelander too.

Butcher jumps at the opportunity to find out this weapon. His search leads him to Payback, a group of superheroes that was headed by Soldier Boy. He interrogates Gunpowder, who reveals that the events surrounding their leader’s death happened in Nicaragua, and the experience was shared by Grace Mallory. Butcher is shocked that she hadn’t previously mentioned the history of Soldier Boy and the possibility of a weapon that could kill Supes like Homelander. Here is what he finds out about Soldier Boy and his fate.

Did Soldier Boy Die in Nicaragua? 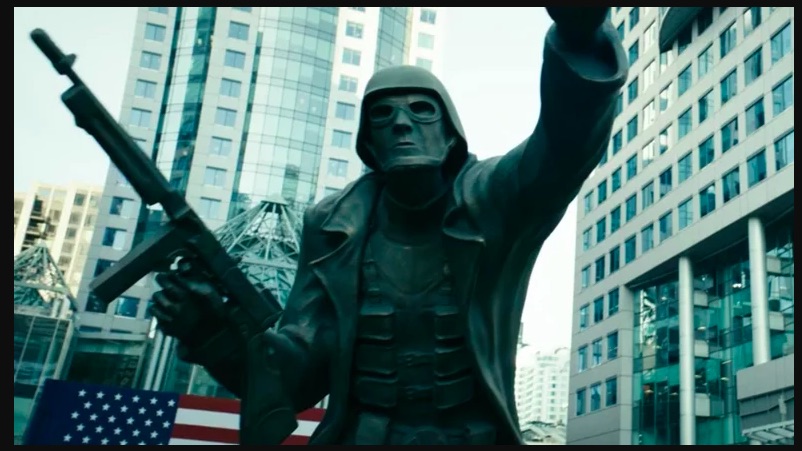 When the Boys confront Mallory about her involvement with a mission involving Payback, she recounts her experience with the Supes. She remembers them as a bunch of incompetent people who did more damage than the enemy. Back in ’84, she was stationed in Nicaragua, working with the Contras to get them more weapons in their fight against the Russians. In the final phase of her mission, Payback was sent to help her. As soon as she laid eyes on them, she knew they were untrained and useless.

Her fears were proven right when one wrong move by Swatto lead the enemy right to their camp. This resulted in a bloody fight where Payback killed more people on their own side than the enemy. After surviving the chaotic battle, Mallory found Crimson Countess in a state of despair. She told her that the Russians had some kind of weapon, which they used to kill Soldier Boy. Mallory couldn’t confirm her claim because, allegedly, the Russians took his body as well.

To her credit, Mallory tried to find out more about what happened to Soldier Boy, but there was no going past the Iron Curtain and there was only so much she could do. So, like everyone, she accepted the fact that Soldier Boy was gone. However, as the trailer of ‘The Boys’ Season 3 proves, the Supe is alive and well, though a bit worse for wear.

What Did the Russians Do to Soldier Boy?

Had the Russians left behind a dead body, it would have been easier to accept that Soldier Boy was dead. But no one actually saw his corpse, and add to that the fact that the Supe was considered practically unkillable like Homelander. So, what actually happened to him?

Despite his superhuman powers, the Russians found a way to subdue (not kill) him. With one of the most powerful Supes of the time in their clutches, they used him as an opportunity to experiment with superpowers on their own. They didn’t have Compound V, so the best thing they could do would be to reverse engineer it. And who would be a better subject than Soldier Boy? For decades, they had him in captivity, poking and prodding him to find a way to make superheroes of their own.

Whether or not they succeeded in this endeavor is yet to be seen. But it’s clear that the Boys will be able to track him down. What would be interesting to see is how the experiments changed Soldier Boy. In the trailer, he looks extremely powerful and brutal, which would make both the Boys and Vought wish to get him on their side. There is a greater possibility of Soldier Boy reuniting with Vought and becoming a part of the Seven. This would mean that the Boys would have yet another invincible Supe to fight. Their situation seems very hopeless, but in the comics, Soldier Boy is killed by Butcher, which gives the audience some hope to hold on to.