What Happened to Thomas Hargrove? 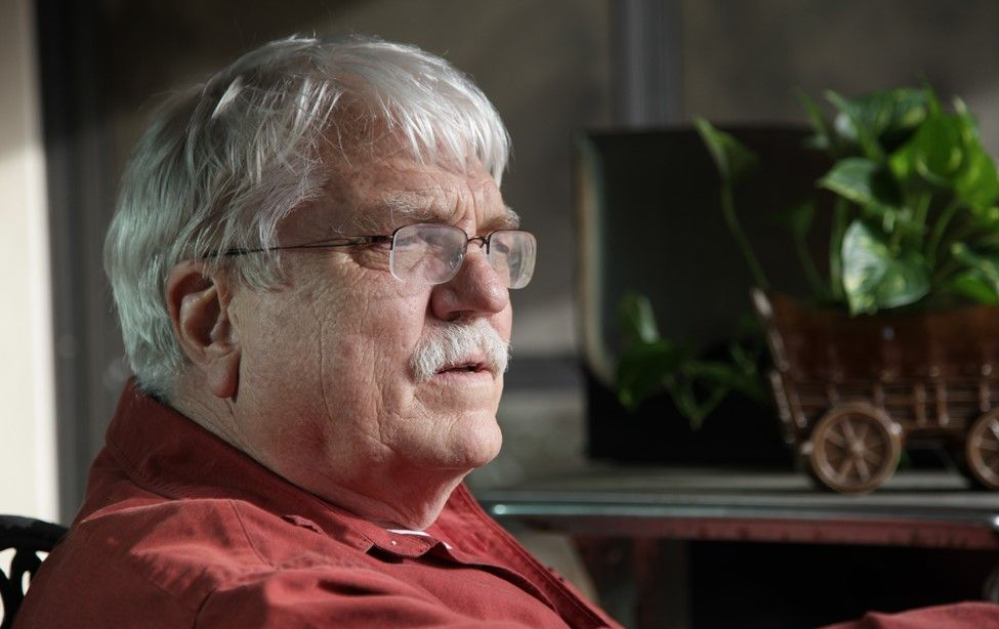 ‘Miracle Fishing: Kidnapped Abroad’ on Discovery+ is a one-of-a-kind look at the plight of a family who went through intense turmoil due to a kidnapping. Directed by Miles Hargrove, the documentary uses his video diaries from the time when the family stepped into the murky world of kidnapping in Colombia. The film takes the viewers through what the family had to go through to bring the father back from a dangerous rebel group. Curious to know what happened? We’ve got you covered.

What Happened to Thomas Hargrove?

Thomas Rex Hargrove was born on March 3, 1944. After graduating with degrees in Agricultural Science and Journalism from Texas A&M University in 1966, he went on to do three tours in Vietnam. In 1969, he became the agricultural adviser for the Military Assistance Command in one of Vietnam’s dangerous provinces. He wanted to help the farmers by spreading awareness about a newly developed high-yield variety of rice.

In 1991, Thomas and his family, comprising his wife Susan and his two sons, Miles and Geddie, moved to Cali, Colombia. Thomas had taken up a position there with the International Center for Tropical Agriculture (Spanish acronym: CIAT) as the communication division’s manager. On the morning of September 23, 1994, Thomas was on his way to work when he encountered what he thought was a military roadblock. He was wrong.

The people that stopped him at the barricade were not the military. They were members of the leftist rebel group the Revolutionary Armed Forces of Colombia, better known by their Spanish acronym, FARC. At the time, they funded themselves in part through kidnapping and ransoming people. Thomas was taken.

Miles and Geddie, who were studying elsewhere at the time, flew back to Cali to help Susan out and hopefully get their father back. Miles stated, “The guerrillas were conducting what’s called a “miracle fishing” operation. They basically would set up these roadblocks looking for cars or cash – just anything that could get them a little bit of money for their cause. But when this American was there all of a sudden, that’s where the big money was.”

The kidnappers contacted the family eighteen days after Thomas was taken, with a ransom demand of $6 million. CIAT had flat out stated that they wouldn’t negotiate or pay the ransom for his release. But the family thought otherwise. Susan Hargrove stated that the whole process of kidnap negotiation was very formalized in Colombia. The family was allowed to negotiate once the government couldn’t help. She said that she had communicated with the guerrillas over secret radio frequencies to negotiate the ransom amount.

The negotiation was not an easy process. There were multiple times when the guerrillas cut off contact, sometimes for as long as a month, because they didn’t like the family’s ransom offers. That finally changed with an offer of $201,000. It had been nine months since Thomas was taken. The money that was raised by the family now had to be delivered to them. A drop man was then hired to carry it into the mountains. The family waited with bated breath.

But, Thomas never came. At this point, the family decided to go public with the story. A risky play, but one they hoped would push the kidnappers to respond. Two days later, they did. But it wasn’t good news: another ransom demand of $130,000. On August 13, 1995, the drop man brought $110,000 to the kidnappers again and the family waited, yet again. The guerrillas had only told them that Thomas would be found at a town nearby a few days later. It was after nine days that Thomas was outside their family home in Cali with disheveled hair and beard.

Thomas Hargrove was reunited with his family 11 months after his capture. He had stated that his captives were mostly illiterate teenagers and that he was moved constantly through the Andes. For the most part, he was chained in a hut that didn’t receive any light and was constantly threatened. It had taken him more than a day and a half to make it to that town nearby.

Incredibly, he had kept a diary chronicling his ordeals which was eventually published under the title, ‘Long March to Freedom.’ His life was the inspiration for the 2000 film ‘Proof of Life’. Once back in the United States, Thomas was invited to give lectures all over the world. He had also worked as a kidnapping and anti-terrorism consultant. Thomas Hargrove died in Galveston, Texas, on January 22 2011. He was 66-years-old.

Where is Miles Hargrove Now?

Miles Hargrove is 48-years-old now. Regarding the documentary, he stated that it was an emotionally draining experience and that it was something that had been in the making for a long time. He added, “But I think that’s to its benefit because I was able to look at it from a very different perspective.” Furthermore, the film was entered at the Tribeca Film Festival, but due to the pandemic, there was a change in plans.

With a degree in radio, TV, and film, Miles worked on the behind-the-scenes projects for movies like ‘Miss Congeniality’ and ‘Van Helsing.’ He met his future wife, Emily, on the sets of ‘Harry Potter and the Prisoner of Azkaban’ in the early 2000s. They married in Big Sur, California, in February 2007. They live in Dallas, Texas, with their two kids and three dogs. The couple, along with Ariel Herr, has also set up The Hargrove Partnership, which offers services like PR, photography, and marketing for those in the entertainment industry.