What is Abraham Quintanilla Jr.’s Net Worth? 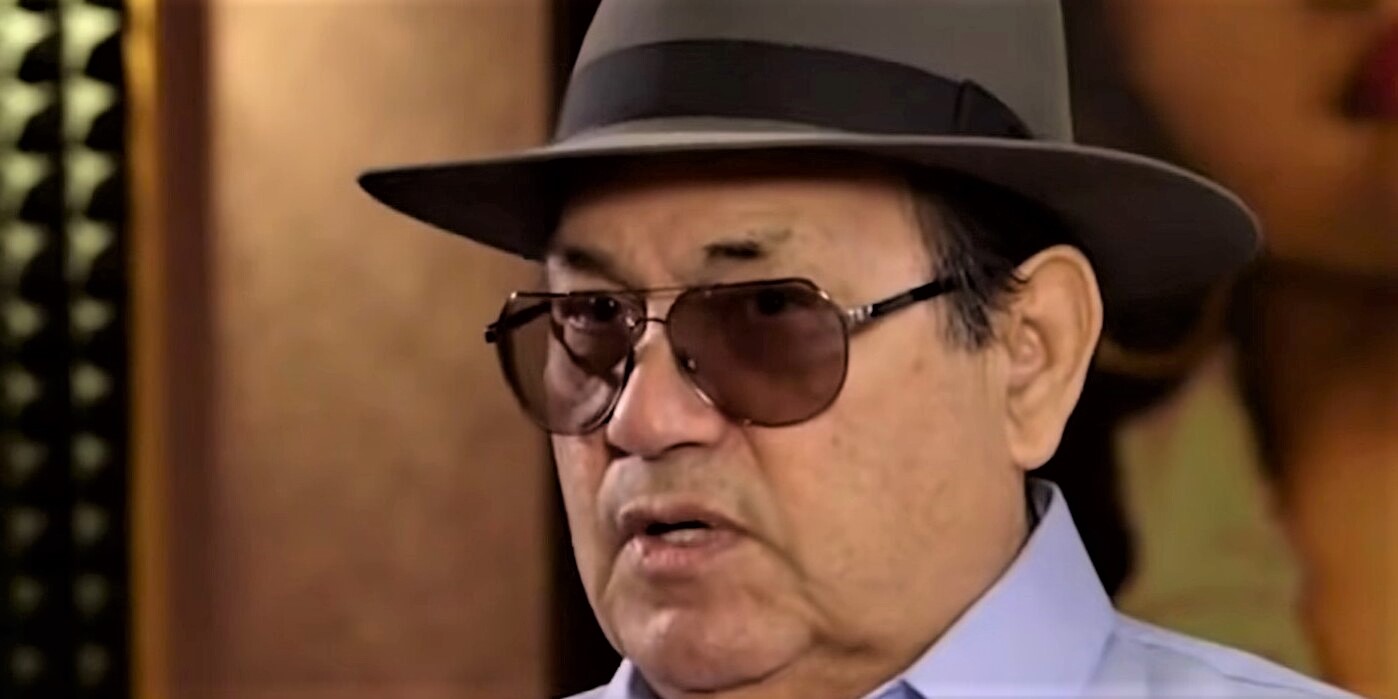 Abraham Quintanilla Jr. is a record producer, singer-songwriter, and the father of Selena Quintanilla-Pérez. He was born on February 20, 1939, in Corpus Christi, Texas, into a Catholic family to Maria Tereza Calderon and Abraham Gonzalez Quintanilla Sr. Abraham’s parents used to collect crops along the Rio Grande river after the commercial harvest. His parents converted to Jehovah’s Witnesses when he was just a teenager, and later Abraham went on to raise his kids in the same religious values. From a very young age, he showed remarkable determination and dedication to become a professional singer and ended up dropping out of high school to follow his dreams.

In the 1960s, he got drafted into the military, where he met Marcella Samora and fell in love with her. The couple married on June 8, 1963, and had three children – Abraham “A.B.” Quintanilla III, Suzette Michelle Quintanilla, and Selena Quintanilla-Pérez. However, his priorities changed after becoming a father, but his career still revolved around the music industry. His decades of experiences and hard work have helped him earn a significant fortune, and today his net worth is in the millions. But before we tell you about his net worth, let’s learn more about him and his career so far.

How Did Abraham Quintanilla Jr. Make His Money?

After dropping out of high school, Abraham joined Los Dinos, a Doo-Wop music troop in the 1950s. The group was quite successful and remained active for more than two decades before splitting in 1974. However, with the birth of his children, Abraham’s priorities changed in a span of few years. He decided to dedicate himself to his family and established PapaGayos, a music-oriented Mexican American restaurant where his kids could perform. He soon formed the band Selena y Los Dinos, which marked the beginning of Selena Quintanilla’s legendary career that is still very much alive in the heart of her fans around the world.

Although he was the manager of Selena y Los Dinos, after Abraham’s restaurant closed its door due to recession, the family faced many financial problems. But the Tejano band continued to perform relentlessly at numerous small events, weddings, social functions, and more. By 1984, they had a deal with Freddie Records, and in the following years got transferred to Cara Records. Selena y Los Dinos was doing good, but when Selena became famous, she became one of the most prominent Latina artists selling over 30 million albums.

Unfortunately, she was killed at a young age, and her estate’s profits were divided between her husband and band members. Since then, Abraham Quintanilla Jr. has been involved with numerous television and documentaries about her daughter’s life. He has executive-produced Netflix’s ‘Selena: The Series,’ documentary ‘Selena, su ultimo adios,’ ‘Selena Remembered’ and ‘Selena.’ He is also writing a book about Selena’s life in which he has promised to reveal some secrets about her unfortunate murder. His career as a manager, singer, producer, and writer has helped him earn a significant sum of money. So, without further ado, let’s have a look at it.

Abraham Quintanilla Jr’s net worth is estimated to be around $10 million. Since he continuous to be active in the film and music industry and is also writing a book, we can expect his net worth to inflate in the coming years.