What Is Adja Toure’s Net Worth? 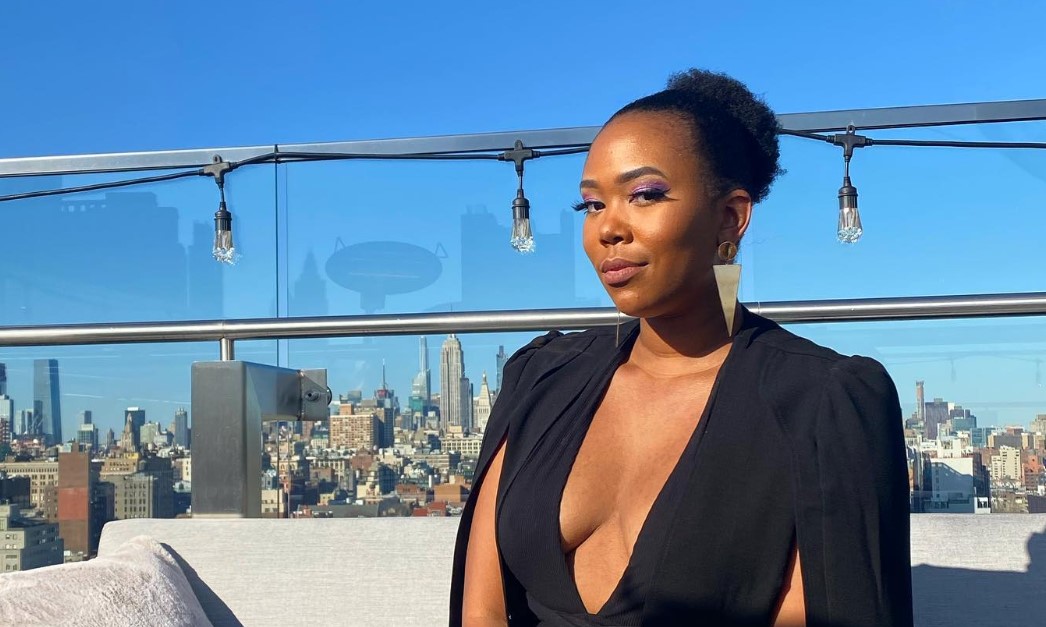 Bravo TV’s ‘Real Girlfriends In Paris’ is an interesting reality TV show that revolves around a group of ladies in their 20-somethings who are trying to make a living in Paris. While the cast members are originally from the United States, we get to witness how each person deals with everyday young-adult issues while navigating an enjoyable but at times, challenging life in the city of lights. Besides, the network also adds a healthy dose of romance and drama for added thrills.

While Adja Toure impressed viewers with her Ivy League degree and illustrious professional life, fans were quite interested in watching her settle into a new life in Paris. Thus, we decided to dig in further and find out what Adja’s net worth is at present!

How Did Adja Toure Make Her Money?

Originally from New York City, Adja pursued a bachelor’s degree in hotel management from Cornell University before interning with Julie Lundy Event Design as an Event Planner. Subsequently, she entered her professional life as the head of marketing at Gymtegrity before going on to take up the position of an Institutional Client Business Summer Analyst at the New York City-based company BlackRock. Moreover, Adja was also associated with Cornell University from October 2015 to December 2017 as a Student Programs and Campaign Outreach Intern.

Finally, in January 2018, Adja took on the role of an External Relations Associate at Cornell SC Johnson College of Business but left the post in October of the same year to join Walmart as a Beauty Buyer and Merchandiser. At Walmart, she helped grow the dotcom Hair Color business, worked with site merchandisers and brand partners, and also worked on SEO optimization efforts for the beauty and wellness department. Ultimately, in early 2020, she left Walmart and joined The Cookware Company as a Senior eCommerce Analyst.

Interestingly, 2021 turned out to be a busy year for Adja as she took on several roles for different organizations, including Ecommerce Solutions Company, CPG 3rd Party Merchant, and Multicultural Hair Care Company. However, the show mentioned how Adja always felt at home in Paris and thus, willing to settle down in a new city; she moved to France and founded her own company Atelier Toure LLC in July 2022. Through Atelier Toure LLC, she helps firms in the areas of SEO copywriting, Digital Marketing, and Paid Search Strategy, among others. Moreover, while on the show, Adja also showed a desire to shift her career to the beauty industry.

According to various sources, the jobs Adja held during her time in the United States netted her an annual income of about $50,000 to $70,000 annually. However, her positions, especially those of a Walmart merchandiser and Sr. eCommerce Analyst, helped her gain an immense amount of experience, which came into use when opening her own company. Moreover, through the services she now offers, her annual income has easily climbed to over $80,000. Thus, taking into account her long professional career as well as her status as a successful reality TV star, we believe her current net worth to be close to $400,000.

Read More: What is Margaux Lignel’s Net Worth?