What is Amanda Salinas’ Net Worth? 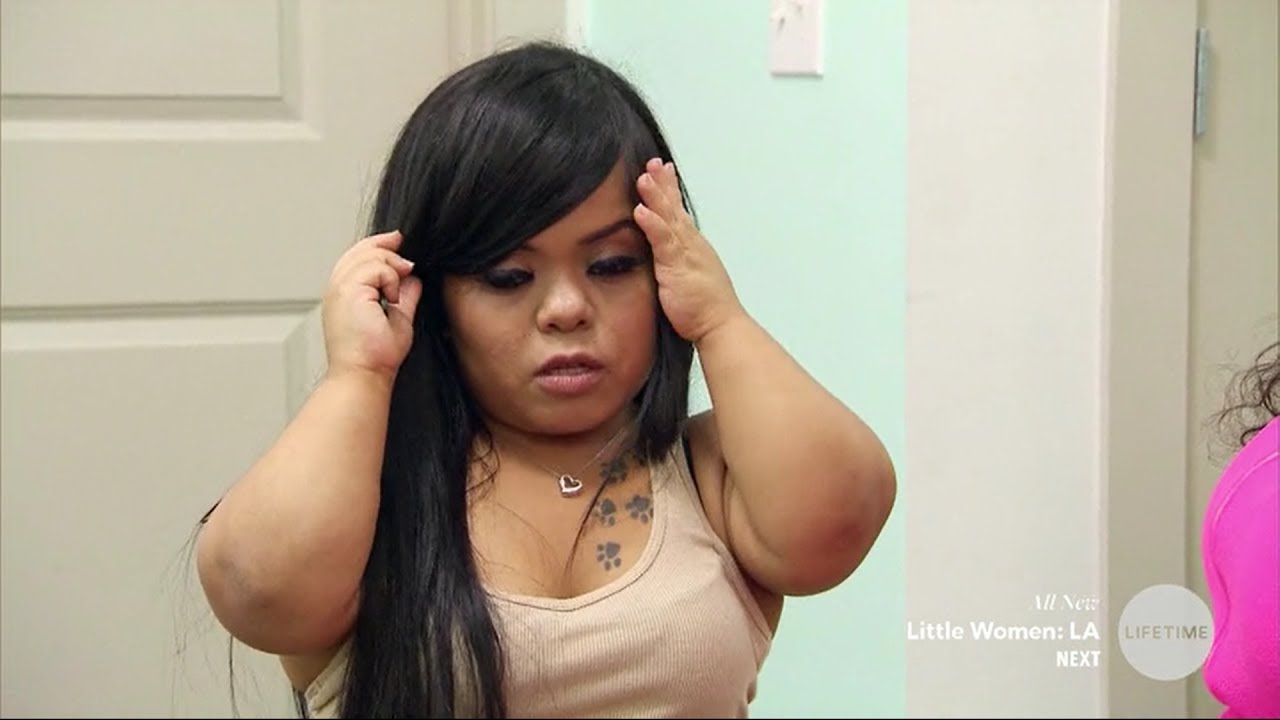 Amanda Salinas Castillo is an American reality TV personality and entrepreneur who was born on April 18, 1993, in Texas. Amanda is a little person and stars as a main cast member on the Lifetime reality series ‘Little Women: Atlanta’. Amanda is one half of a twin set known as ‘Tiny Twinz’. She has a younger identical twin sister named Andrea, who was born just two minutes after her. Both Amanda and her sister were born with the condition known as Achondroplasia dwarfism. Amanda has one other sister and an older brother (both don’t have the same condition and are of average height).

Amanda is married to her long-time boyfriend Jordan Castillo. The couple started dating in December 2014 and got engaged in summer 2017. They officially tied the knot on August 25, 2018, in a beautiful ceremony, surrounded by friends and family. Amanda has several neices and nephews and she is an indulgent aunt. She and her husband are also parents to a couple of French bulldogs. Curious to know how Amanda Salinas amassed her wealth and what her current net worth is? Here’s everything you need to know.

How Did Amanda Salinas Make Her Money? 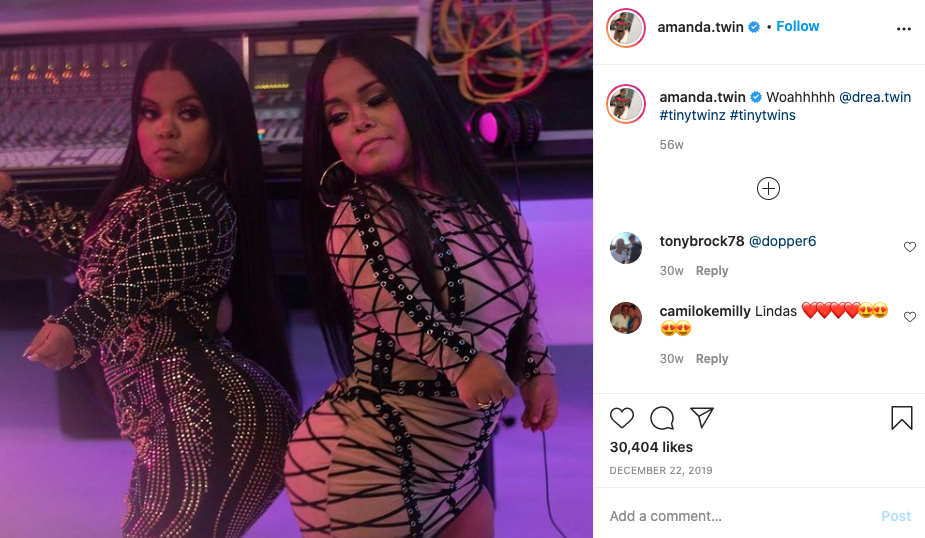 Along with her twin sister Andrea, Amanda used to be a club dancer. Their joint act as the “Tiny Twinz” made them very famous in the little people community. From Texas, the girls moved to Atlanta, looking for better performing opportunities at bigger clubs. In season 3 of ‘Little Women: Atlanta’, Amanda and Andrea decided to call it quits with the club dancing, and embarked on slightly different ventures like club promoting and hosting. In 2016, the sisters appeared as guests on ‘The Rickey Smiley Morning Show’, a popular radio show which was once co-hosted by their fellow ‘Little Women: Atlanta’ cast member, Shirlene “Ms.Juicy” King Pearson. They have also made an appearance on the TV One reality show called ‘Rickey Smiley For Real’.

On May 24, 2019, Amanda and Andrea released a single titled Project X in collaboration with Bri Barlup and Emily Fernandez (both fellow cast members from ‘Little Women: Atlanta’). The music video for the song was released later on YouTube on June 8, 2019, and it received more than a million views in just over two weeks. Most recently, in 2020, Amanda has launched a line of handmade mink eyelashes named Mandy Lashes.

Read More: What is Andrea Salinas’ Net Worth?