What is Andrea Salinas’ Net Worth? 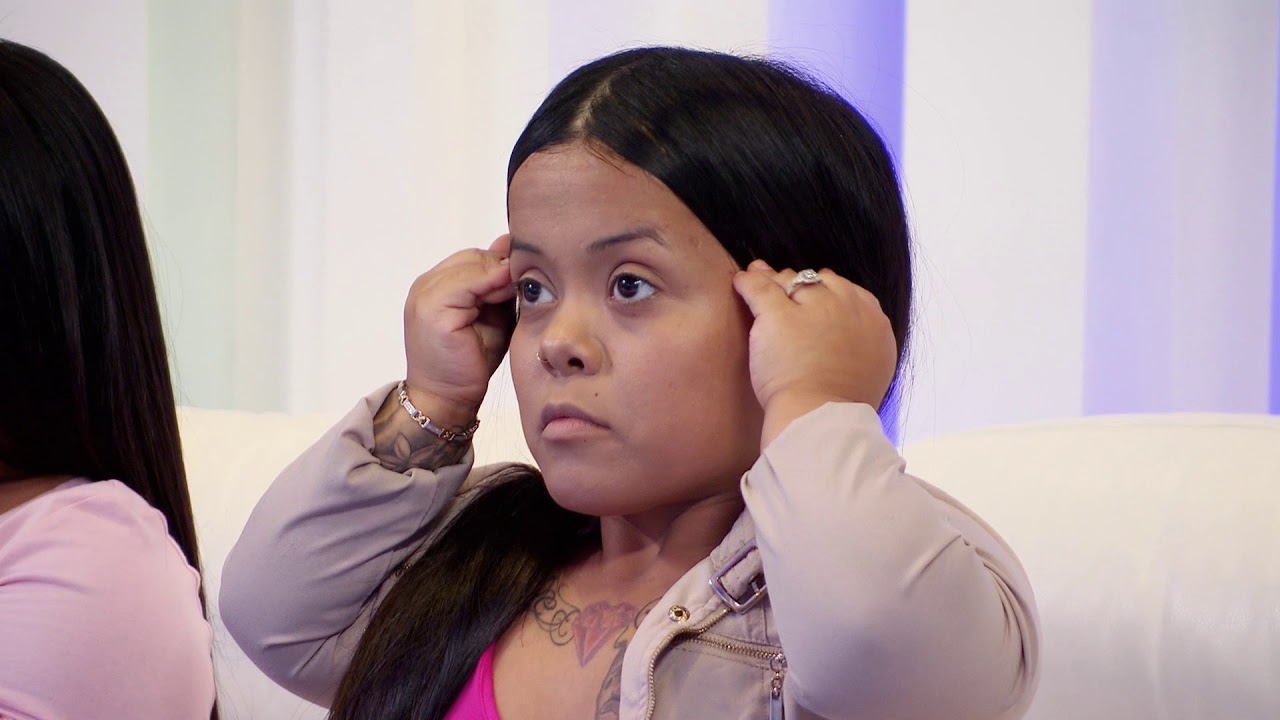 Andrea Salinas is an American reality TV personality who was born on April 18, 1993, in Texas. Andrea is a little person and stars as one of the main cast members on the Lifetime reality series ‘Little Women: Atlanta’, a spin-off of ‘Little Women: LA.’ Andrea is one half of a pair of twins who popularly go by “Tiny Twinz.” She has an older identical twin sister named Amanda, who was born just two minutes before her. Both Andrea and her sister were born with the condition known as Achondroplasia dwarfism. Andrea has one other older sister and an older brother who both don’t have the same condition and are average-sized.

Andrea has been in a tumultuous relationship with a guy named Chris Fernandez, going on and off for over seven years. In 2018, the couple even got briefly engaged but called it off after a few months. They are parents to three children – André, Aubrey, and Anaya. All of their children were also born with Achondroplasia Dwarfism. Because of fragile health, their son André currently lives in Texas with Andrea’s parents so that he can be close to his doctors. But Andrea plans on relocating him to live with her and his other siblings once his health is stabilized. Curious to know how Andrea amassed her wealth and what her current net worth is? Here’s all we know.

How Did Andrea Salinas Make Her Money? 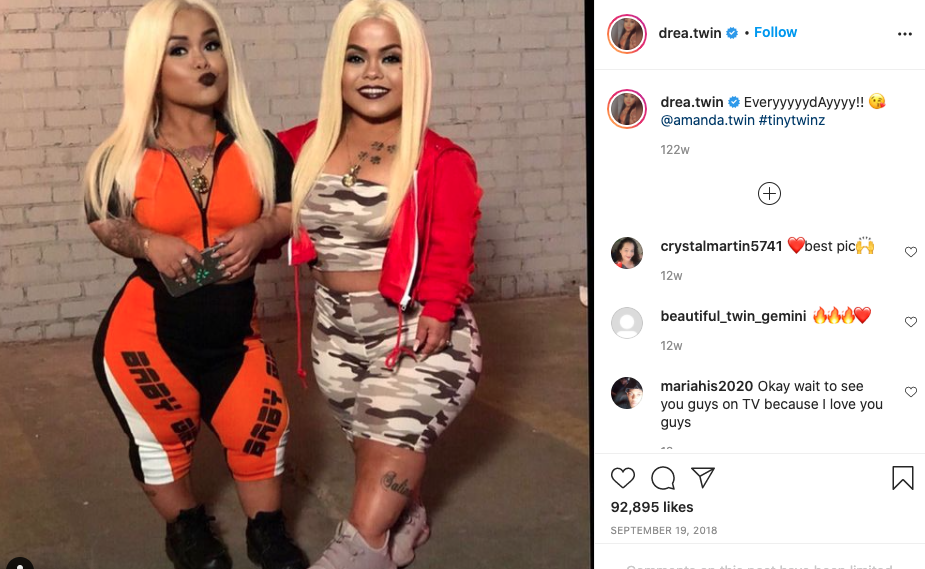 Along with her twin sister Amanda, Andrea was a club dancer. They performed together in a joint act known as the “Tiny Twinz” and became very popular in the little people community. The girls moved to Atlanta from Texas to get better performing opportunities at Atlanta clubs. In season 3 of ‘Little Women: Atlanta,’ the twins decided to quit the club dancing and started promoting clubs and working as party hosts. In 2016, Andrea and Amanda appeared as guests on ‘The Rickey Smiley Morning Show,’ a popular radio show which was once co-hosted by Shirlene “Ms. Juicy” King Pearson, their fellow ‘Little Women: Atlanta’ cast member. They have also made an appearance on the TV One reality show called ‘Rickey Smiley For Real.’

On May 24, 2019, Andrea and Amanda came out with a song titled Project X, which they recorded in collaboration with Bri Barlup and Emily Fernandez (also fellow cast members from ‘Little Women: Atlanta’). The music video for the single was released later on YouTube on June 8, 2019, and it received more than a million hits in a little over two weeks.

Read More: What is Amanda Salinas’ Net Worth?