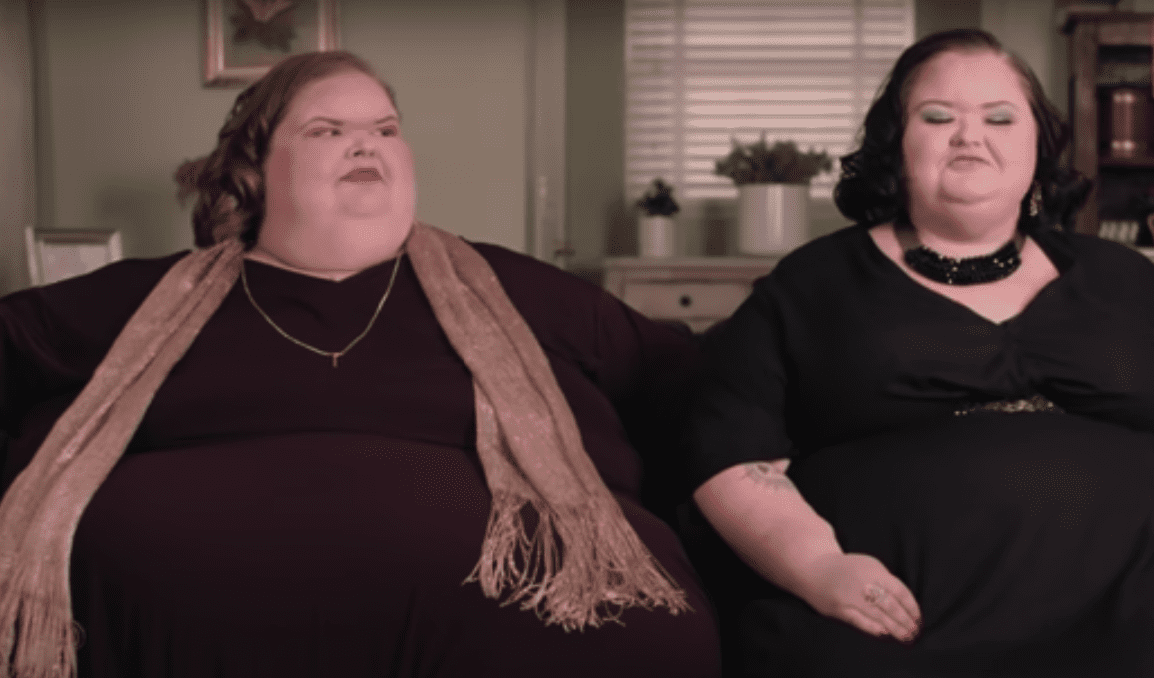 In TLC’s documentary-style series titled ‘1000-lb Sisters,’ TLC documents the efforts of two obese Kentucky sisters as they attempt to lose weight to lead a healthy life. The Slaton sisters – Amy and Tammy Slaton – have suffered from health issues due to their excess weight for a long time. In the first season, the sisters had an aim to lose sufficient weight to get themselves approved for bariatric surgery. Amy weighed 406 lbs, and Tammy weighed 605 lbs making their combined weight be 1000lbs, which is where the name of the series stemmed from.

The sisters also have their personal issues they deal with through the series. Amy and Tammy attended the Union County High School, where the former met her now-husband, Michael Halterman. The Slaton sisters’ weight gain started going overboard after the death of their grandmother. Reportedly, their mother had multiple jobs and could not prepare nutritious or healthy foods for the sisters. As a result, they would depend entirely on packaged food. Amy’s personal struggle in her adult life arose from her and her husband Michael’s aspirations of starting a family together.

Amy wanted to bear a child. On the other hand, Tammy had severe issues with health owing to her weight. The most challenging part of committing to a strict regime of weight loss for the sisters was having to stick to a designed diet plan which cut their usual habit of eating too many unwanted things. In the course of their weight loss journey, the sisters seemed to have plenty of differences of opinion. However, they have not yet given up on each other, and their bond remains strong. Curious to know how much the net worth of these sisters is? Read on!

How Did Amy Slaton and Tammy Slaton Make Their Money?

The TLC show is not the first time the Slaton sisters have been exposed to the public eye. In 2011, Amy started her own YouTube channel, which remains active to this date. It has garnered more than 39 million views in total until now. The YouTube channel gained traction only in 2014 when the sisters released a video of them doing the Chubby Bunny Challenge. The video showcases the sisters putting marshmallows into their mouths, one at a time, while uttering the phrase “chubby bunny.”

It soon went viral and collected almost 1.8 million views. Following the success of this video, the sisters were skyrocketed into fame as YouTube stars. Amy, who primarily runs the channel, uploads different kinds of videos, including make-up and DIY tutorials. One of her videos received a shocking 7.4 million views. However, their YouTube videos also brought the sisters a lot of hate from commenters. The other source of income for the sisters is the TLC documentary series. 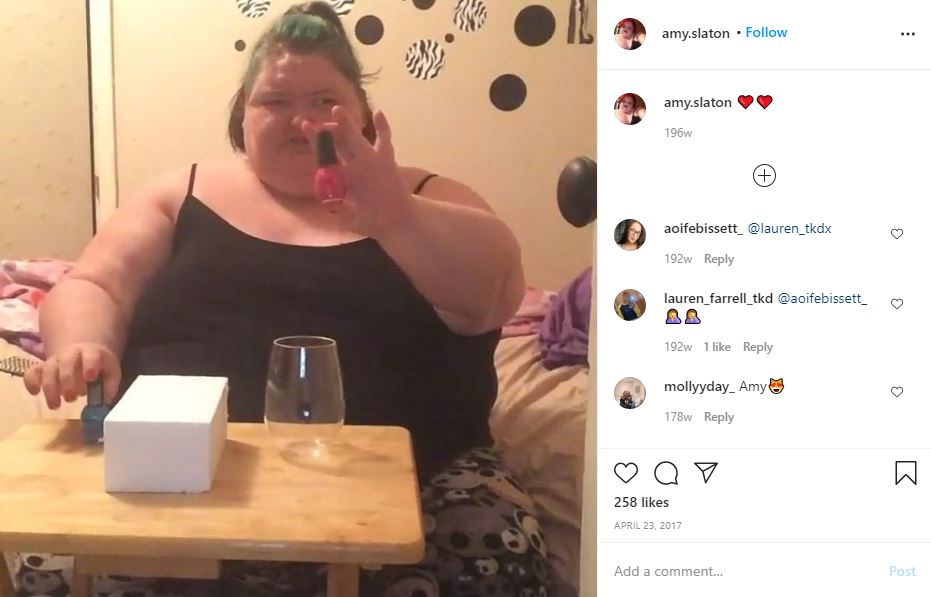 At the end of the first season of ‘1000-lb Sisters,’ Amy gets the surgery while her sister is deemed not suitable for the same. In the 2021 season of the series, Amy becomes pregnant and is confronted with worries mostly from Tammy. The latter openly tells her sister that Amy should be careful about the steps she has decided to take. Meanwhile, Tammy still struggles with losing adequate weight for the surgery. The Slaton sisters have made a majority of their wealth from the YouTube channel, followed by the TLC show.

Amy’s YouTube channel has brought the sisters opportunities to collaborate with companies like Crafty Croc. Tammy also has a YouTube channel that was started in 2018 and currently has almost 100k subscribers. Besides, the videos on the channels of both the sisters have thousands of views. With limited information on how much the sisters make per episode of the TLC show, we can only estimate Amy and Tammy Slaton’s combined net worth to be more than $500k as of January 2021.