What Is an N-1 starfighter in The Book of Boba Fett?

In the fifth episode of ‘The Book of Boba Fett,’ the Mandalorian bounty hunter known as Din Djarin (Pedro Pascal) receives a message from Peli Motto telling him that she has found a replacement for his ship Razor Crest, an ST-70 Assault craft which was destroyed after Moff Gideon fired on it with his light cruiser. After getting there, he discovers that what Peli wanted to show him is basically a skeleton of an N-1 starfighter. Here is everything you need to know about it. SPOILERS AHEAD.

What Is an N-1 starfighter?

As it is noted in the show, N-1 starfighters were heavily used by the military of Naboo, including the royal guards. According to Peli, the ones made for the royal guards were commissioned by the queen herself. This particular group of starfighters was made by the Theed Palace Space Vessel Engineering Corps. Their primary objectives were combat, ceremonial, escorting, and patrol.

The N-1 starfighters were widely known for their beautiful designs as well as effectiveness and were the perfect embodiment of how the Naboo technology blended art and functionality. These starfighters were sleek single-pilot crafts with another port for astromerch droids. They came equipped with Two J-type Nubian 221 sublight engines, which gave the maximum atmospheric speed of 1,100 kph. They also had a Monarc C-4 hyperdrive. As for weapons, the N-1 starfighters had two blaster cannons and two fire-linked proton torpedo launchers with one launch tube. 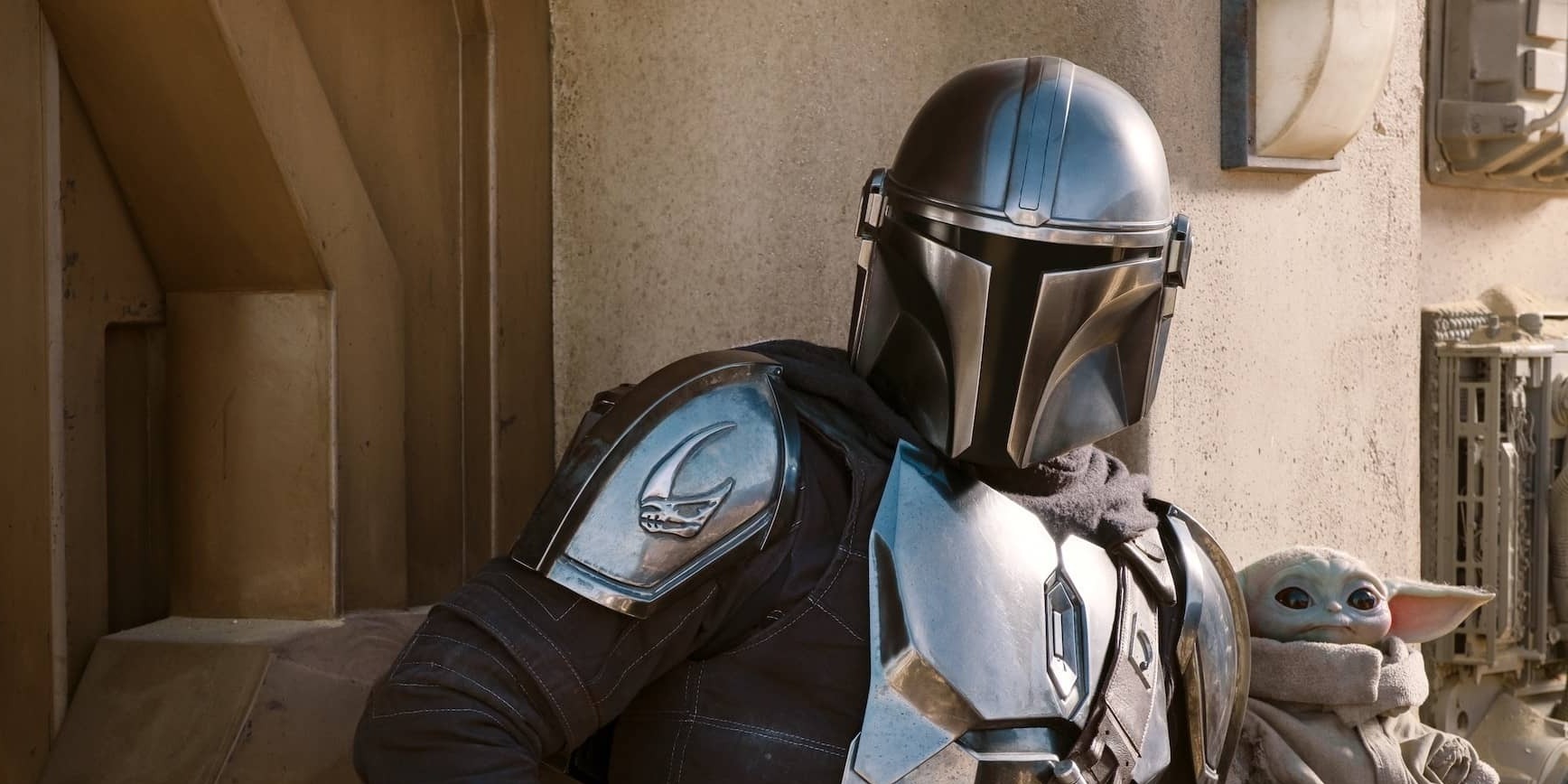 In 32 BBY, the Trade Federation attacked Naboo. During the ensuing battle, the starfighter squadron Bravo Flight flew their N-1 starfighters toward the Droid Control Ship Vuutun Palaa. Anakin Skywalker, who was quite young at the time, used torpedoes from his starfighter to destroy the starboard main reactor of Vuutun Palaa. The resulting explosion blew the control ship from within.

When Senator Padmé Amidala came to Coruscant to give her vote on the Military Creation Act, a squadron of three N-1 starfighters accompanied her. The starfighters have always featured prominently in the Naboo part of the ‘Star Wars’ narrative. By 9 ABY, the glory days of the N-1 starfighters are long behind them. When Djarin first sees what Peli has for him, he rightfully calls it “a pile of junk.” But to be fair to Peli, Djarin arrived at Tatooine a lot earlier than she had expected, and she didn’t get the chance to finish the craft. She eventually convinces the Mandalorian bounty hunter to help her rebuild it.

The two of them spend the next few days customizing the starfighter, giving it a completely new life. they add a turbonic venturi power assimilator, which Peli claims will make the ship the fastest one in the Outer Rim. As the Mandalorian has a certain dislike for droids, Peli removes the droid port. When they are finished, it’s a gloriously fast and beautiful ship. When Djarin takes it out for a test flight, he quickly leaves two patrolling New Republic ships behind.

Read More: What Is a Gotra in The Book of Boba Fett?