What is Andy Bassich’s Net Worth? 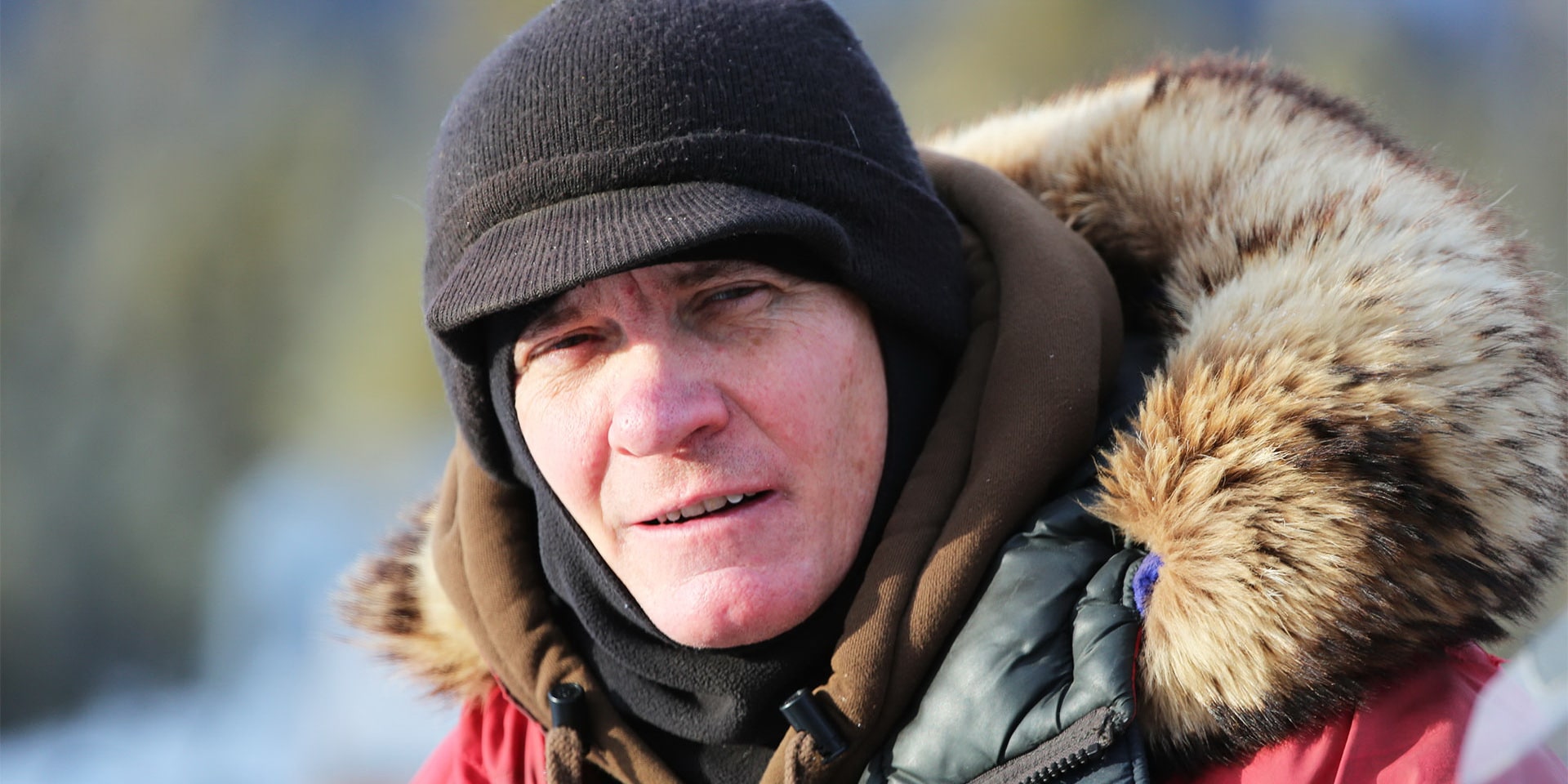 Andy Bassich is yet another survivalist-turned-television personality who features prominently in the long-running, Primetime Emmy Award-winning National Geographic documentary series, ‘Life Below Zero,’ which documents the life of a few people living in remote regions of Alaska.

Born in 1958, Andy worked as a carpenter in the state of Virginia before he moved to Alaska in 1980. In Alaska, Andy initially worked as a riverboat captain, but over time, taught himself to hunt. He eventually settled beside the Yukon River in the Alaskan wilderness to rear dogs and hunt and lives in a house that has no internet connection, electricity, or water supply. As a result, Andy has to do everything by himself, but his daily struggles are, to an extent, made easier and shared by the 37 sled canine companions he lives with.

Andy has been a regular star in ‘Life Below Zero’ since the show first came into existence in 2013, and as a result, he has managed to amass a modest fortune. If you’re wondering how much Andy is worth, here’s everything we know.

How Does Andy Bassich Make His Money? 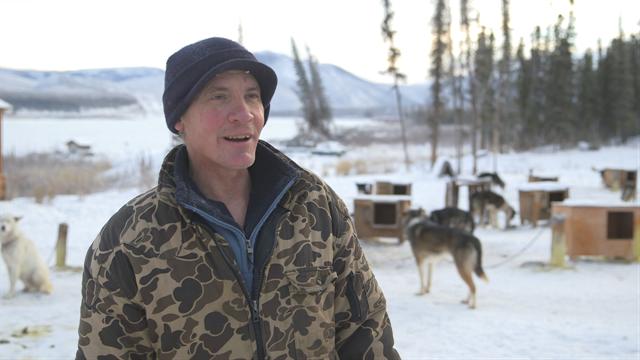 Having had a long association with ‘Life Below Zero,’ it’s entirely possible that Andy makes most of his money from playing a part in the wildly popular survival show. According to the latest estimates, Andy currently makes around $100,000 annually from ‘Life Below Zero,’ and his minimal expenses and long association with the show helped him amass what wealth he has to his name.

Andy also has a survival camp or school to his name, where he offers both classroom and outdoor lessons on the basics of survival. As part of this course, tourists and survivalist enthusiasts can also opt for a 20-day exposure to the wilderness, wherein they trek, travel by boat, and use dog sleds to gather some invaluable frontier experience. While we don’t know the exact amount Andy charges for this crash course in survival, we suspect this camp also contributes to his annual income.

Since Andy Bassich isn’t your regular television star, details about him are scarce, and what we do know about his net worth comes from secondary reports. By some estimates, Andy is currently worth around $250,000, although other estimates claim that as of 2020, Andy’s net worth is close to $300,000. Given the fact that Andy lost all his property and his possessions to a flood back in 2009, he has come a long way since then, and with ‘Life Below Zero’ going strong as ever, he is slated to make more money in the coming years.

Read More: What is Glenn Villeneuve’s Net Worth?