What is Anila Sajja’s Net Worth? 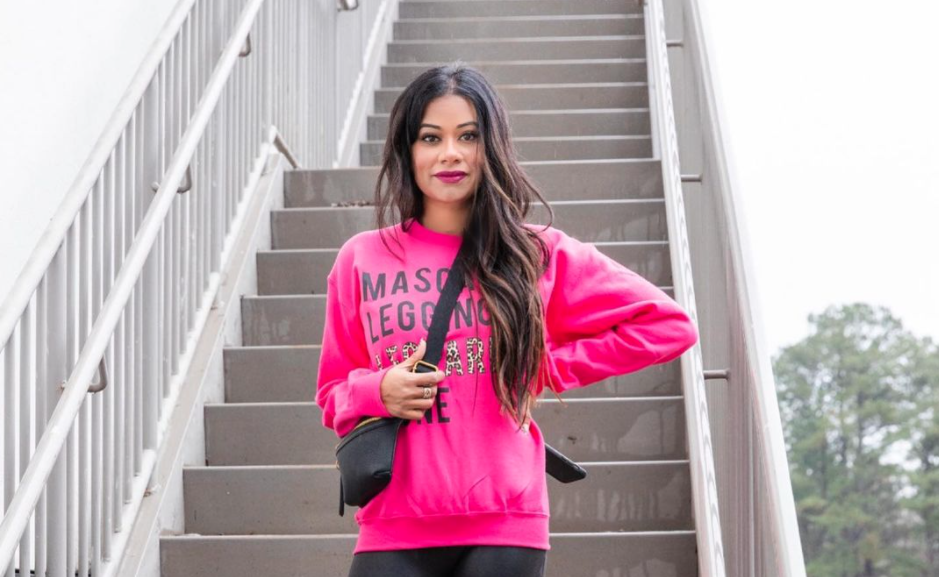 Born in Savannah, Georgia, Anila Sajja is an Indian-American social media influencer and fashion blogger. Apart from being an influencer, she is also among the cast of a reality television show titled ‘Married to Medicine.’ The show explores the lives of seven women in the Atlanta medical community. It first aired on Bravo TV on March 24, 2013, and is now in its eighth season running.

Anila, who is just stepping into the world of reality television, graduated from Mercer University with a degree in Computer Information Systems and took over the world of beauty and fashion with a global executive position. Her keen interest, trendsetting tastes, and eye for creativity led her to start blogging, and she eventually took up the role of a social media fashion influencer. Anila is married to oculofacial plastic surgeon Dr. Kiran Sajja. She and her husband have been married for 8 years and share two children together. With a new age profession, we know you are eager to know more about her fortune and net worth. Here’s everything we know!

How Did Anila Sajja Make Her Money?

Social media has grown more than ever over the last decade and is at its peak now. While there are quite a lot of fishes in the sea who have started a career based in it, not everyone has been successful like Anila Sajja. She has been turning tables in the fashion industry on social media with a sweet 46.9k followers on Instagram. Anila has gone on to earn fame and fortune as a fashion designer, social media influencer, model, and reality TV star. 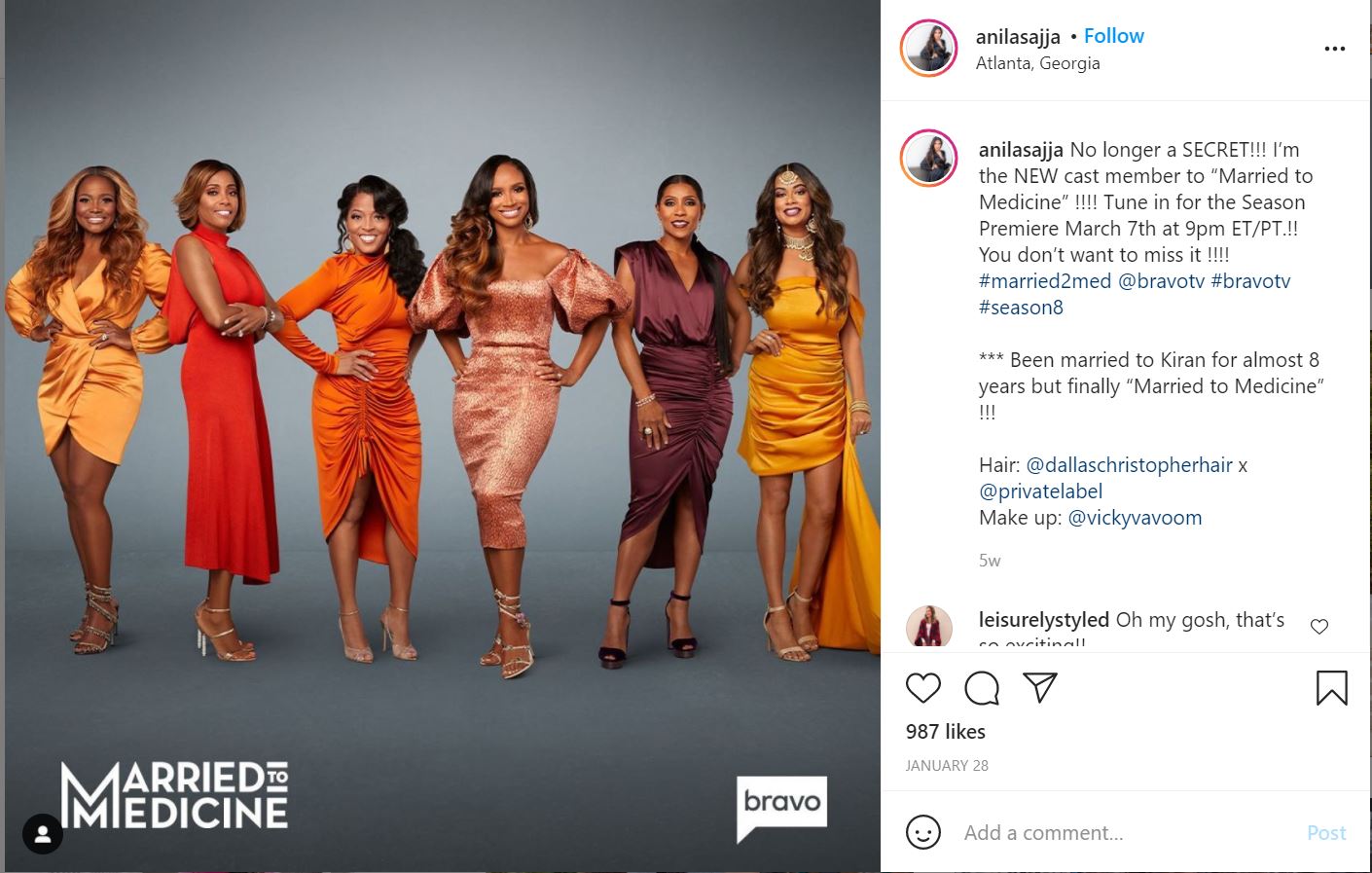 Anila Sajja also runs a successful fashion and lifestyle blog called “Peplum N Bubblegum.” “I am a fashion blogger, I shop outfits that inspire me. I tend to go for more things on-trend. I like to let all the moms out there know that even though we are moms and life can be super hard, we can still have our style. It is a hard life being a mom, especially of two, but it does not mean you have to sacrifice style.” she said in an interview. As a blogger and influencer, Anila gets paid handsomely by brands who want her to advertise their products and clothing on social media. 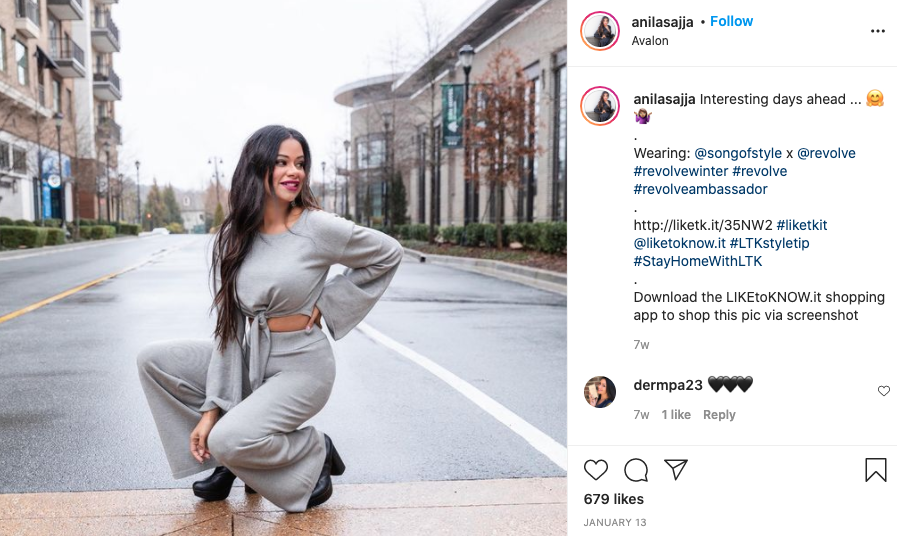 While she has not officially revealed her income, we can safely estimate Anila Sajja’s net worth to be close to $1 million. She reportedly earns between $10,000 to $50,000 per episode for ‘Married to Medicine.’