What is Annette and Walt Kowalski’s Net Worth?

Annette and Walt Kowalski are perhaps best known for their highly successful partnership with the much-adored painter Bob Ross starting in the early 1980s. The couple’s idea to have Bob hold art classes throughout the country soon evolved into ‘The Joy of Painting,’ an instructional show that has only increased in popularity over the years. Netflix’s ‘Bob Ross: Happy Accidents, Betrayal & Greed’ charts Bob Ross’ business relationship with the Kowalskis. Bob’s calming screen presence and talent were bolstered by the couple’s backing, with Bob Ross becoming a household name over the years. So, let’s find out their net worth.

How Did Annette and Walt Kowalski Earn Their Money?

Annette and Walt married at a young age and lived close to Washington DC with their five children. But in 1982, tragedy struck the Kowalskis when they lost their oldest son in an accident. Their life was never the same after that. Hoping to help with his wife’s depression, Walt, who retired from the CIA, wanted to take Annette to a painting workshop. This led to them crossing paths with Bob Ross, then a relatively unknown painter, in Florida. 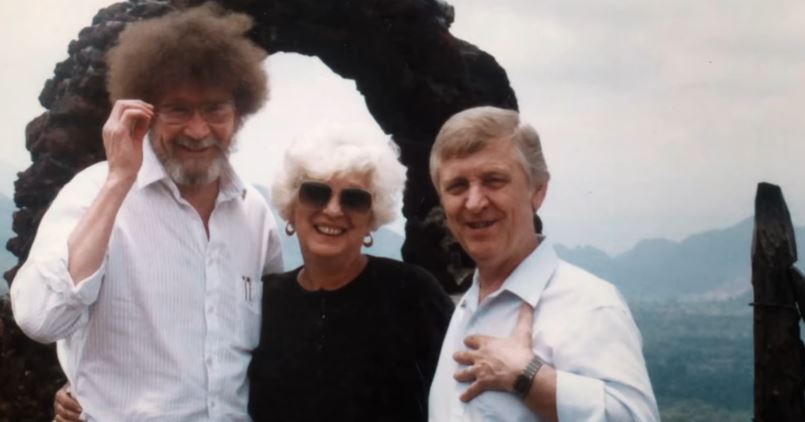 The workshop turned out to be a significant moment for the Kowalskis and Bob Ross. They asked if Bob could travel to Washington DC to hold art classes, with the potential for more in different cities. Bob readily agreed, and as he kept teaching, the couple ventured into selling art supplies that would eventually bear Bob’s name. Soon, the workshops paved the way for ‘The Joy of Painting,’ which ran from 1983 to 1994, with more than 400 episodes shot in Indiana, while Annette and Walt expanded on the empire. Their company was called Bob Ross Inc. 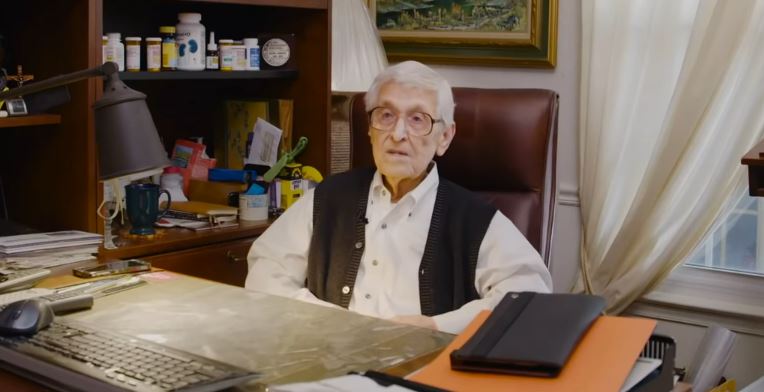 After Bob died in 1995, the Kowalskis gained full ownership of the company and built on their success. In 2012, Annette and Walt took a step back from their daily operations and let their daughter, Joan Kowalski, take charge. Since then, the company has grown by leaps and bounds, foraying into the digital market. Recently, a ‘Joy of Painting’ marathon on Twitch, a streaming platform for gamers, was wildly successful. The company then diversified by selling merchandise ranging from coffee mugs and t-shirts to Bob Ross-themed board games and puzzles.

Annette and Walt Kowalski’s Net Worth

While there is no doubt that Bob Ross Inc. has been a profitable venture over the past three decades, it is unclear how much Annette and Walt are worth. When Bob died back in 1995, his share was worth about $650,000, accounting for one-third of the company. Annette and Walt held the rest of the share. The company has since grown much more, which can only point towards Kowalskis’ net worth to be in millions.

Read More: Where Are Annette and Walt Kowalski Now?