What Is Anya Firestone’s Net Worth? 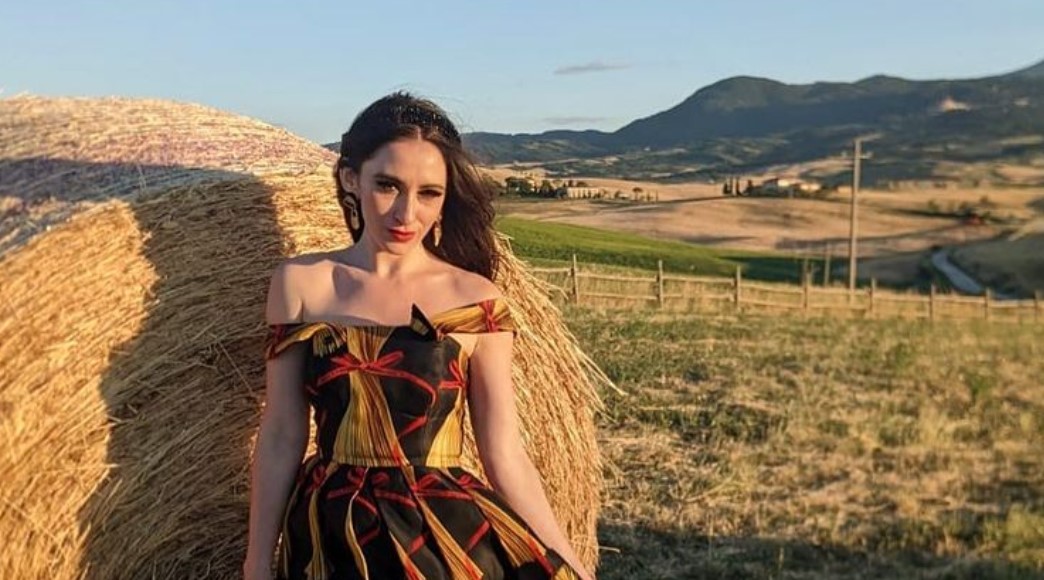 Bravo TV’s ‘Real Girlfriends in Paris’ offers us an authentic window into the lives of several US natives who have settled down in Paris. While the show follows the group of 20-somethings as they go about their everyday life, we get to witness them deal with common young adult issues while balancing their personal and professional commitments. Moreover, the show even dials things up a bit by featuring quite a bit of steamy romance, friendship, and drama. Interestingly, cast member Anya Firestone stood out as the unofficial leader of the group from the very beginning. The New York City native has been in France for about a decade and is completely in love with the country. Well, let’s find out what Anya’s current net worth is, shall we?

How Did Anya Firestone Make Her Money?

Originally from New York City, New York, Anya graduated Summa Cum Laude from The George Washington University, where she earned a bachelor of arts degree in Art History and English. Moreover, during her college education, Anya also worked as a luxury travel coordinator for LVMH. However, after passing out in 2010, Anya attended an art residency at the Parsons School of Design in France and soon fell in love with the French language. Moreover, she also became a Nationally Licensed Art & Culture Tour Guide in France in the same year. Thus, coming back to the United States, she decided to pursue her master’s degree in French Cultural Studies at Columbia University Graduate School.

Interestingly, between April 2011 to January 2014, Anya worked at the Musée du Louvre as an Art Educator but later joined The Fabergé Big Egg Hunt in New York City as the head of curation. Subsequently, she worked with Team Epiphany as an Art Curator for Hennessy V.S Exhibition. On the other hand, Anya has also been involved with the Todd Merrill Studio between 2011 and 2016, where she took on the roles of senior gallery director and art fair gallery director.

2014 and 2015 were massive years for Anya as she established her creative consultancy company, Maison Firestone, in January of 2014. Moreover, in March 2015, she became an exclusive art and brand critic as well as a collaboration analyst with Highsnobiety. Besides, in 2018, the reality TV star got another massive opportunity as she was offered the role of Director of VIP Gala for the New York City Jewelry Week. Nevertheless, at present, apart from managing her successful company, Maison Firestone, Anya is involved with Highsnobiety as an art critic and also uses her experience to give Art & Culture Tours in Paris, where she resides with her fiance, Mathieu, and their pet dog, Zsa Zsa.

According to sources, an art gallery director and curator earn about $50,000 annually in the United States. That, coupled with Anya’s other sources of income, netted her an annual salary of $70,000 while she was still in New York City. However, once Anya moved to France, she was able to open her own consultancy firm and even took up several professions, including that of an art critic and a tour guide.

Now a top-level art critic in France earns an average salary of 52,000 euros annually, while reports mention that Anya charges around 500 euros per tour. Moreover, she also earns a significant amount from her consultancy company, through which she helps luxury brands increase their client-engagement capabilities. Thus, taking all her avenues of income into account and considering her status as a reality TV star, we can safely say that Anya has a total estimated net worth of $4 million.

Read More: What is Adja Toure’s Net Worth?