Kevin Wenstob Net Worth: What is Wenstob Timber Owner’s Net Worth? 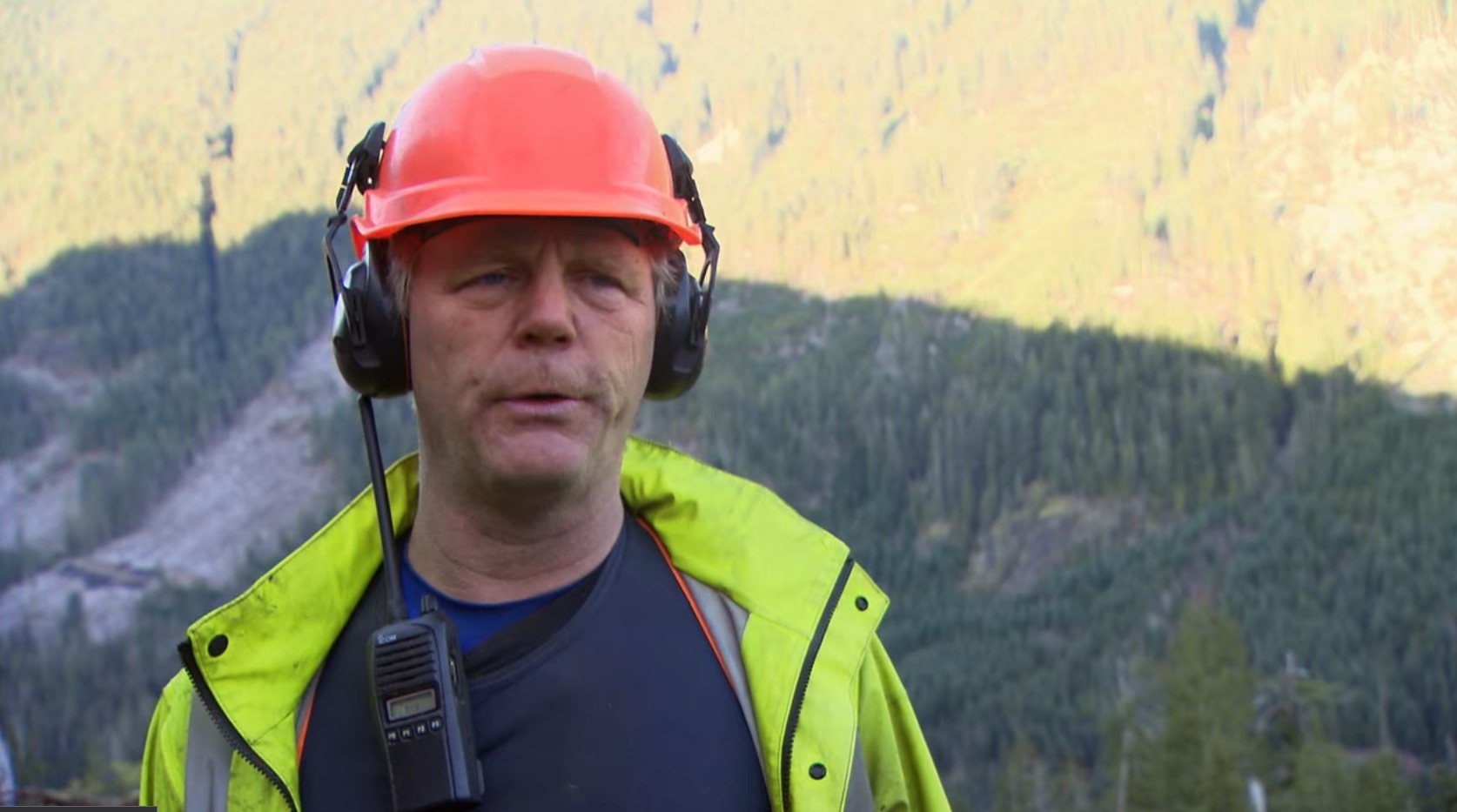 Long-time viewers of ‘Big Timber’ would know that Kevin Wenstob’s logging empire is nothing short of grand. With claims that spread over acres and acres of mountain land and a mill that produces thousands of dollars worth of top-quality wood, Kevin and Sarah Fleming’s company, Wenstob Timber, is one of Vancouver Island’s last family-run sawmills. Nevertheless, it is impossible for the family to run the entire operation by themselves, and Kevin is supported by a dedicated crew that is always at his beck and call. Although the whole business looks quite massive, the show often brings Kevin’s debts and financial troubles to the forefront, making fans wonder what his present net worth might be like. Well, we come bearing answers!

How Did Kevin Wenstob Make His Money?

Kevin Wenstob grew up in Vancouver Island’s Robber’s pass and was introduced to the profession of logging at a very early age. Moreover, growing up in a close-knit family helped Kevin develop an excellent bond with his family, and he was especially close with his brother, Tim. Although Kevin is currently a well-known face in the logging industry and a trusted one at that, viewers would be surprised to know that he also tried his hand at a different business. While on the show, Sarah Fleming mentioned how Kevin and his brother, Tim, ran a tugboat and towing company together. However, Tim met a tragic end as his boat capsized while carrying cedar products down the coast, and it was really difficult for Kevin to accept and live with the tragedy. 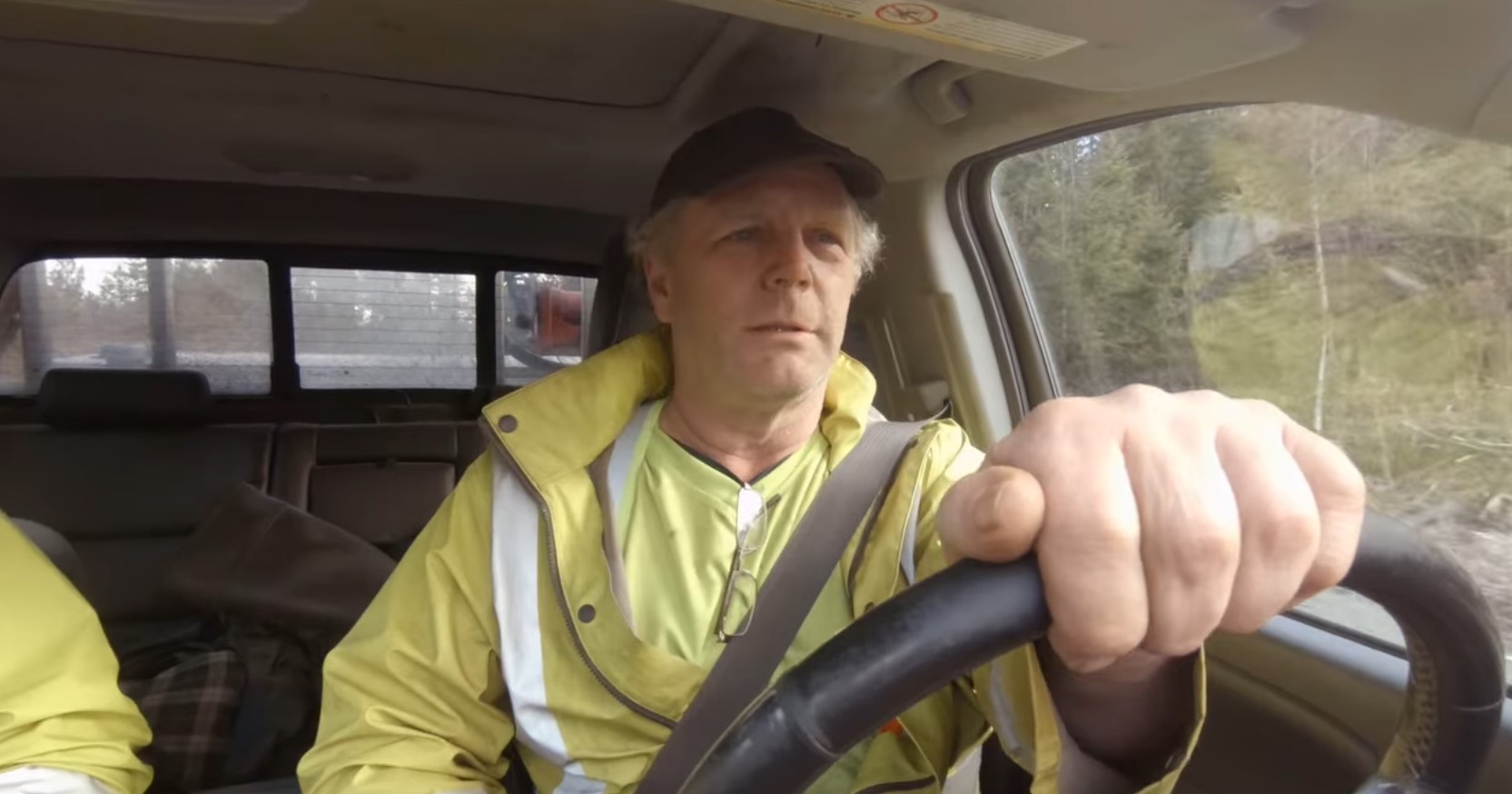 At present, Kevin Wenstob owns his own Vancouver Island-based sawmill, which deals in thousands of dollars worth of wood every year. Interestingly, the sawmill is a family-run affair, with Kevin overlooking the logging activity and Sarah supervising the business deals. On the other hand, their sons, Erik and Jack Wenstob are employed as the lead mechanic and a millhand, respectively. However, it is impossible for four people to run such a massive operation, so Kevin depends on his right-hand man, Coleman Willner, for most of the work. Additionally, the mill also employs a varied crew of experienced loggers, millhands, yarder operators, and scalers for day-to-day activities. 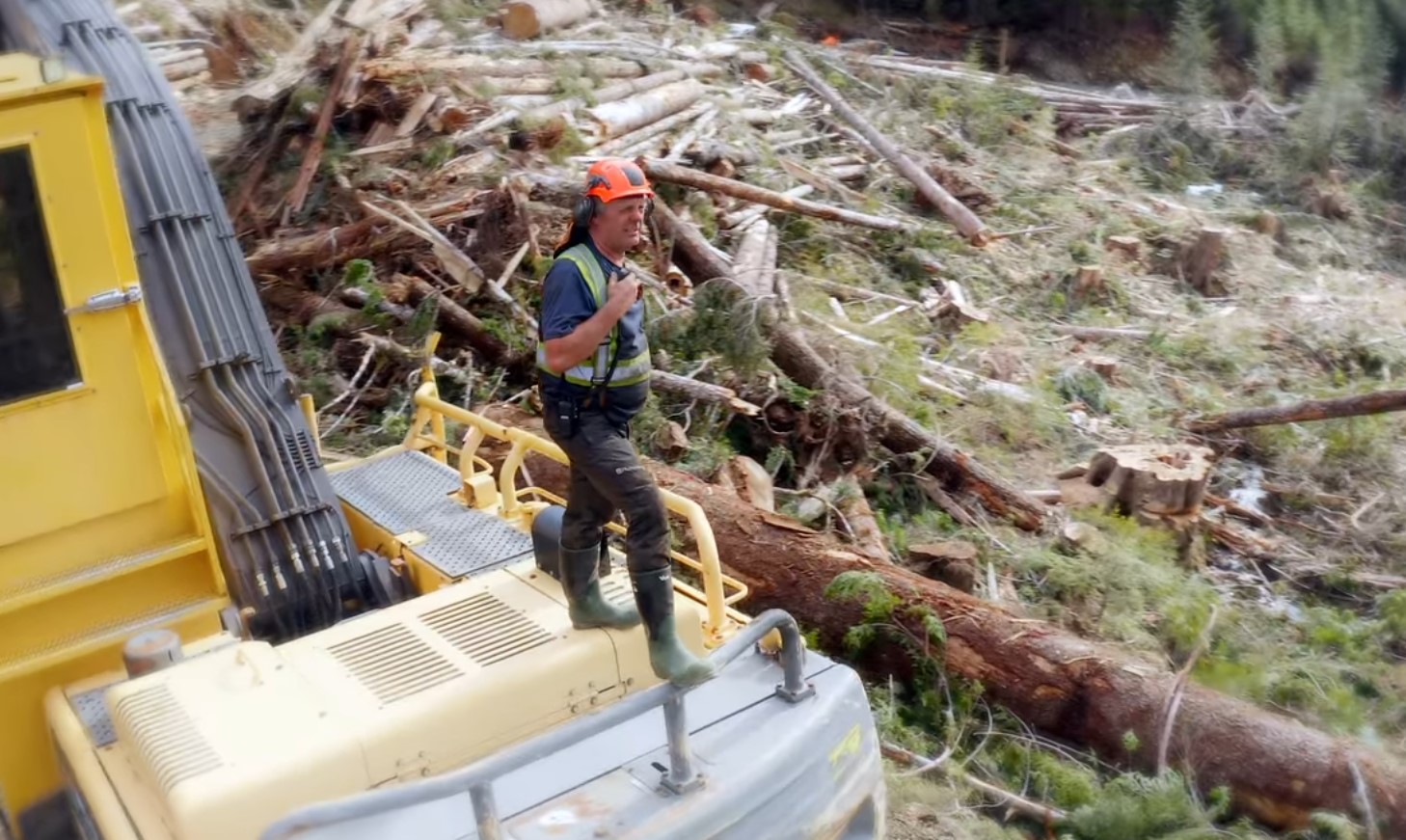 While on the show, Kevin mentioned that a log of wood goes for an average price of $10,000, while the heavily scarred ones are often sold at a discount. On the other hand, a perfect log with a lot of useable wood can fetch up to $25,000 at a go. While these figures seem impressive, viewers should note that Kevin has to spend thousands of dollars on purchasing and maintaining his machinery, while a lump sum amount also goes towards paying the crew’s salaries. Nevertheless, Kevin still manages to earn a handsome amount from different sales and deals, while his own TV show also offers another avenue of income.

What Is Kevin Wenstob’s Net Worth?

Taking into account Kevin’s massive logging operation and his newfound career as a reality TV star, we can assume that his current net worth is close to $1 million. However, with his business passing one milestone after the other on the way to further success, we can safely say that the figure is bound to increase in the near future.