What is Boogie Dash’s Net Worth? 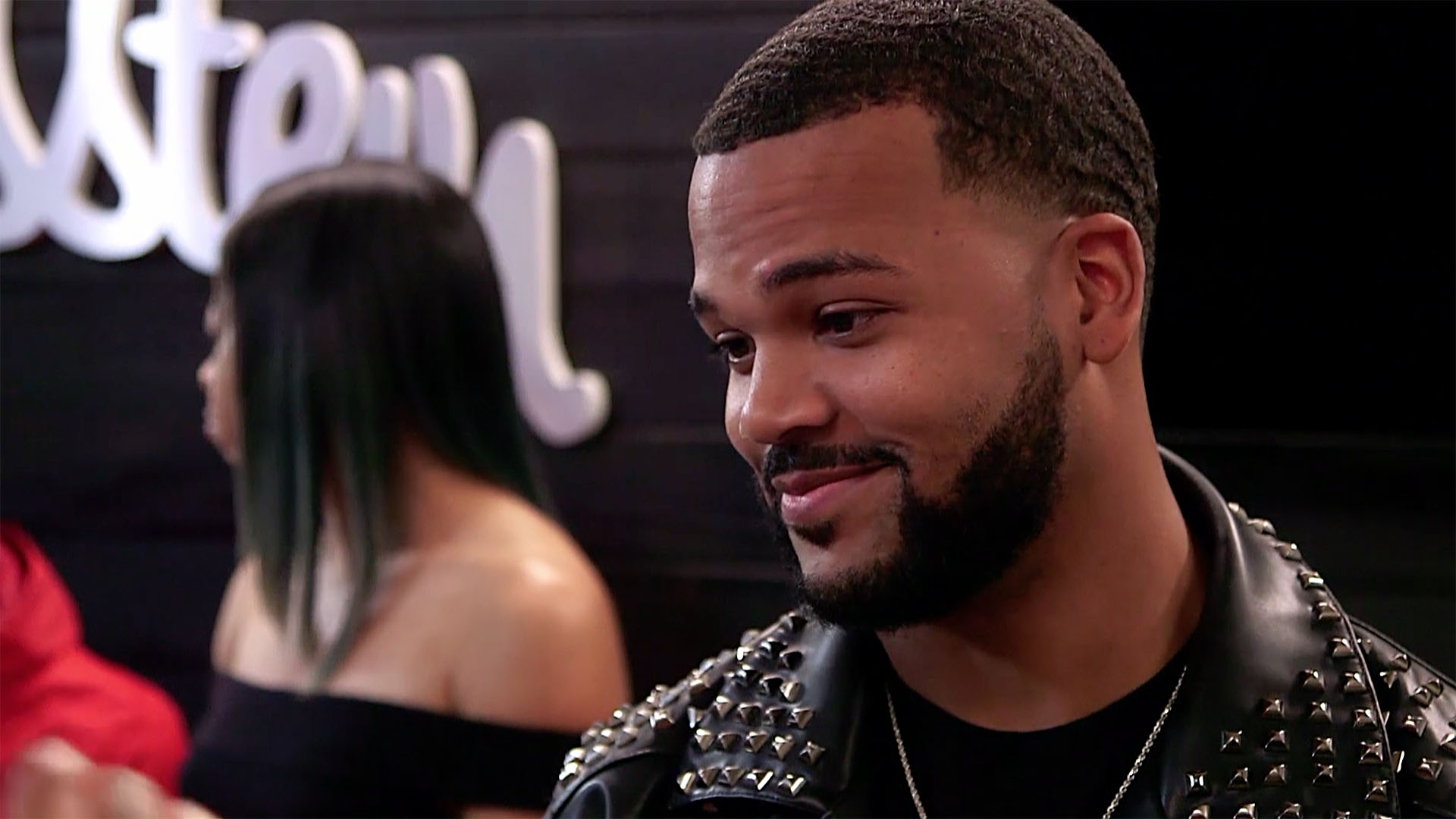 Born on November 28, 1991, to once-renowned music mogul Damon Dash and his then-partner, nurse Linda Williams, Damon “Boogie” Dash II is one of the most intriguing reality stars. As the eldest kid of the former Roc-A-Fella Record Label executive, he grew up thinking that he’d carry the empire one day. But the truth is that he has managed to make a name for himself independently, for reasons both good and bad. So now that we know a lot about his personal life through We TV’s ‘Growing Up Hip Hop,’ let’s delve into his professional ventures and net worth, shall we?

How Did Boogie Dash Earn His Money?

Damon “Boogie” Dash II was just a little kid when his father allegedly took on the role of mentor to offer lessons on his business as well as general entrepreneurship. Therefore, he knew the specific field he was expected to go into, yet entertainment or art was not his passion at that time. “Secretly, when I was younger, I always wanted to own a grocery store,” Boogie told The Village Voice, later adding, “I never really wanted to do what my dad did.” Thus, when the opportunity arose, he did something similar to his dream and established Chipz Cookies and two restaurants.

Chipz Cookies, as the name suggests, is a brand trading in all kinds of cookies, whether chocolate chip, raisin, oatmeal, ginger, or peanut butter. As for his two eateries in New Jersey, like the cookie company, Boogie had launched them with his childhood friend Luke Pascal without a single dollar from his father. Of course, he took advantage of his father’s experience for better business insights and his public fame for marketing/promotion, but that’s it. However, it’s obvious that if Damon Dash weren’t his father, Boogie wouldn’t be on ‘Growing Up Hip Hop’ since its premiere in 2016.

With that said, though, the entrepreneur continues to be a primary cast member on the We TV original because of his own experiences and personality traits. In over six seasons as of writing, he has been pretty candid about his drug and alcohol abuse — along with his run-ins with the law — going as far as to enter a rehab program on camera. From what we can tell, Boogie is now in recovery, and it means so much to him that he even opened up a “sober living” house to support others like him. He also owns an art gallery in New York City and a record label called One For All Records.

What is Boogie Dash’s Net Worth?

Considering his assets, long-term career as a reality star, past ventures, and current work as a music producer and DJ, Damon “Boogie” Dash II’s net worth is estimated to be around the $1.5 million mark as of writing. We should also mention that this number is only bound to increase with time if he sticks to the path he’s currently on and stays true to himself. After all, it would allow him to pursue any future goals while still letting him be an active part of the entertainment industry.