What is Buying Beverly Hills’ Joey Ben-Zvi’s Net Worth? 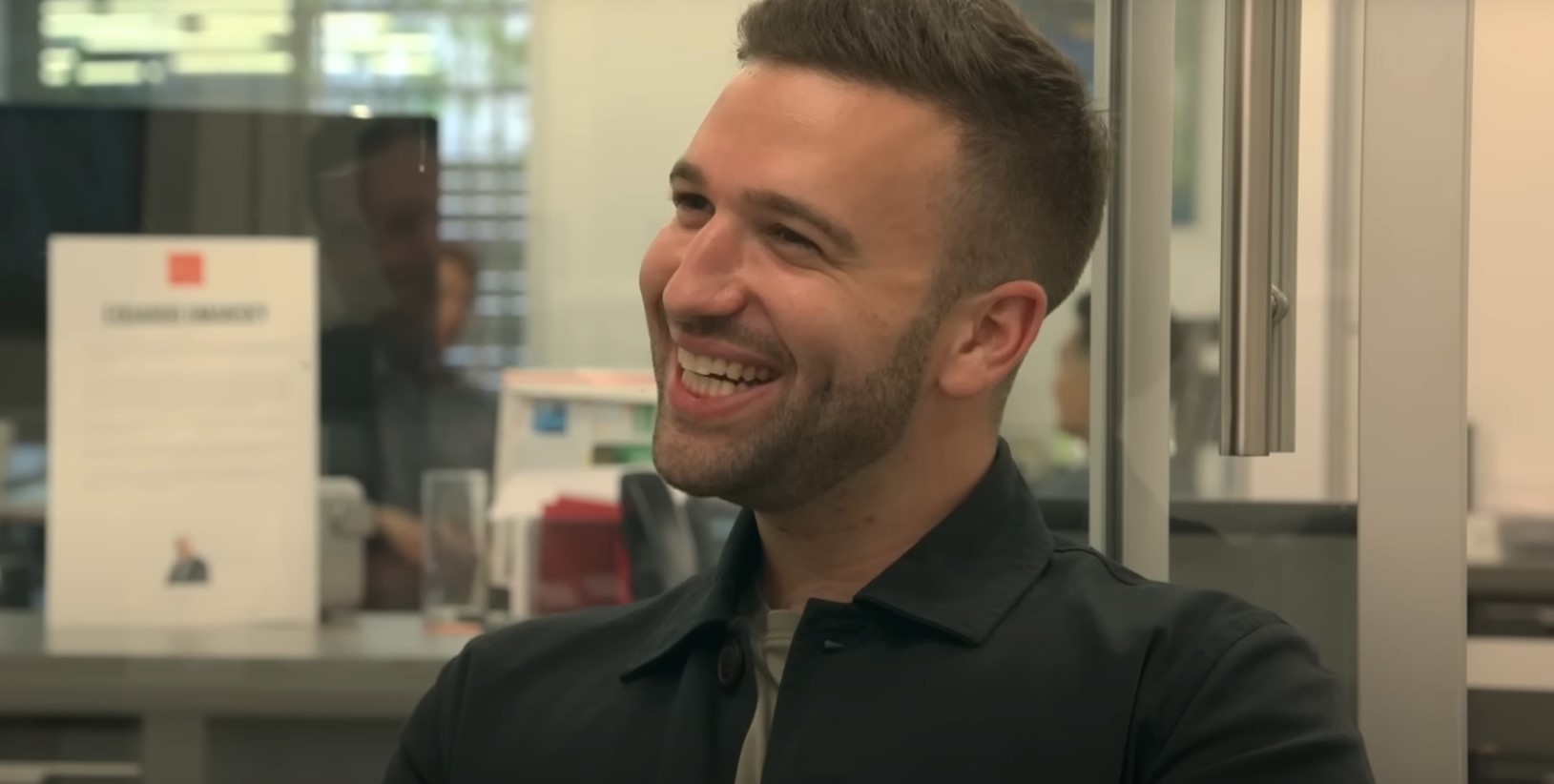 Real estate and reality TV is a combination that has helped boost the career of Joey Ben-Zvi. The realtor is well-known in Los Angeles, California, given his excellent work and charming personality. He is also good friends with Alexia Umansky, daughter of Mauricio Umansky and Kyle Richards. Given Joey’s personal and professional connection with the high-profile family, he had a significant screen time on Netflix’s ‘Buying Beverly Hills.’ Viewers could not help but be impressed by his work ethic and wonder just how wealthy the reality TV star is. Luckily, we are here to explore the same!

How Did Joey Ben-Zvi Earn His Money?

Having grown up in Brentwood, Los Angeles, Joey is familiar with the region, which has immensely helped his real estate career. From June 2013 to August 2014, he worked as a Summer Intern for the Institute of Myeloma and Bone Cancer while still in school. Furthermore, Joey co-founded Plus Prosthetics with his friends in March 2013. After graduating from Milken Community High School in 2014, he joined the University of Wisconsin-Madison.

Joey was part of Alpha Epsilon Pi and Tamid Group during his college years. For the former organization, he acted as the Rush Chair from January 2015 to January 2016. In June 2015, he took up the mantle of Business Development Intern for Koss Real Estate Investments and worked there until August 2016. Joey went on to spend the Winter of 2017 at Tel Aviv University in Israel. Moreover, in 2018, the California native got his Bachelor of Arts degree in Economics.

May 2018 marked Joey’s beginnings with The Agency as a Real Estate Sales. Initially, he was a part of the Umansky team and learned from icons like Mauricio Umansky and Farrah Brittany. However, in January 2021, Joey, along with Brandon Piller, established BZP Group in hopes of leaving an impact on the real estate industry. The latter himself was mentored by Blair Chang, one of the founders of The Agency.

What is Joey Ben-Zvi’s Net Worth?

Thanks to his hard work, dedication, and familiarity with Los Angeles, Joey quickly became a leading agent in the region. The average price point of his transaction during his time as a realtor is about $5 million. Assuming he sells about six houses annually, we must calculate how much money Joey earns from each deal.

The agents involved in buying/selling property generally split the commission between them, which is usually about 5% of the selling price. The employees of The Agency then keep 80% of their side’s commission while the rest is provided to the organization. Hence, we estimate Joey Ben-Zvi’s net worth to be about $2 million.

Read More: Is Joey Ben-Zvi Dating? Who is His Girlfriend?