What is Buying Beverly Hills’ Melissa Platt’s Net Worth? 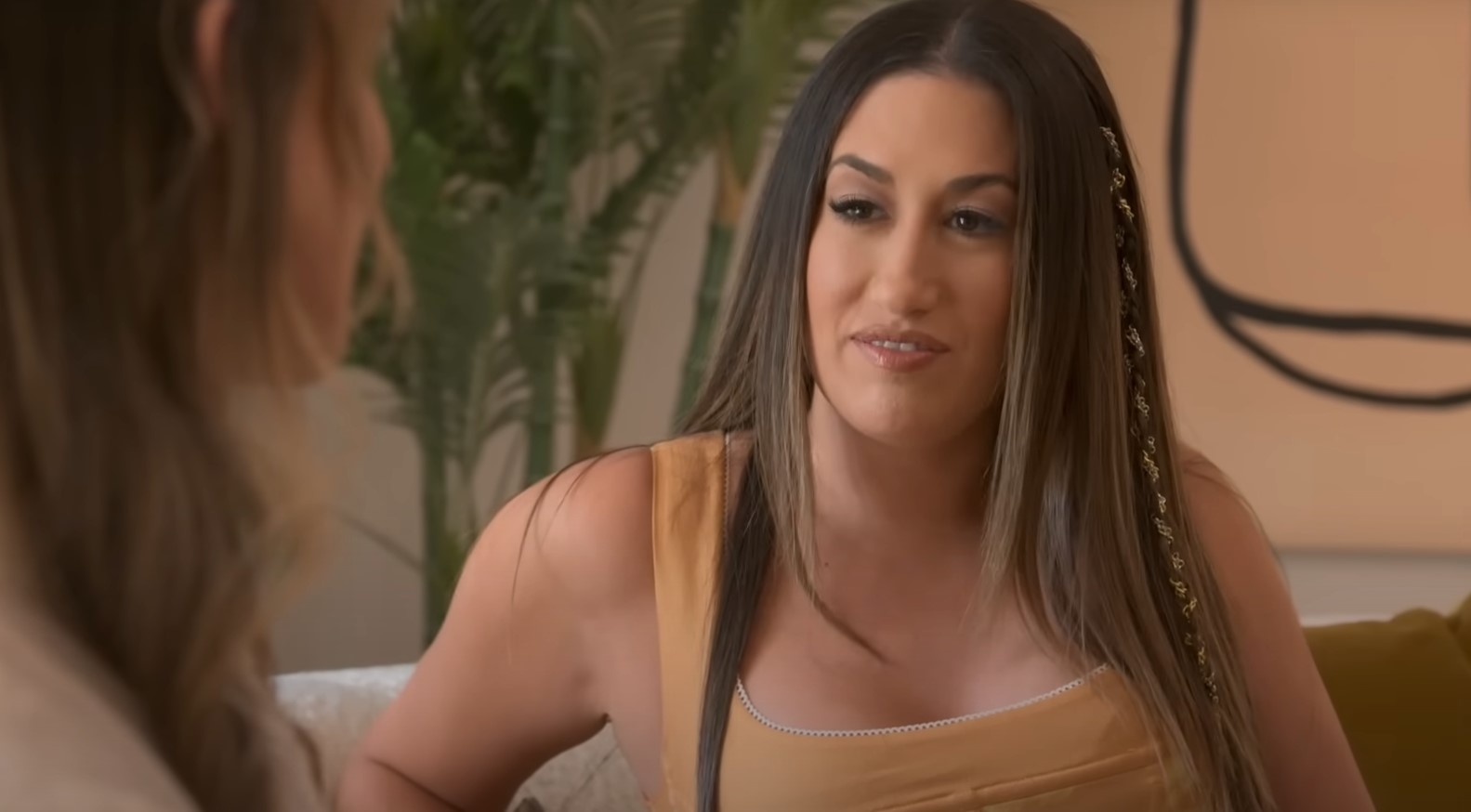 Thanks to her skills and determination, Melissa Platt has gained quite a reputation in the real estate industry. She is also well-known by the public thanks to her friendship with Farrah Brittany, the daughter of ‘The Real Housewives of Beverly Hills’ star Kyle Richards. Given Melissa’s personal and professional connections, she was one of the most prominent faces in the first season of Netflix’s ‘Buying Beverly Hills.’ Naturally, viewers are eager to know just how much wealth the realtor has accumulated over the years, and we are here to explore the same!

How Did Melissa Platt Earn Her Money?

Hailing from Plano, Texas, Melissa enrolled at the University of Arizona in 2008. Before graduating, she held the position of Vice President of Public Relations for Kappa Alpha Theta, Beta Delta Chapter, from January to December 2010. The Texan joined Prada, in the Greater New York City Area, as a Miu Miu Buying Intern and worked there until August 2011. Moreover, in 2012, Melissa completed her Bachelor of Science in Human Development and Family Studies from the University of Arizona.

Starting in October 2012, Melissa became a part of Todd Events Creative Services in the Dallas/Fort Worth Area and worked there for four months. The Texas native got her Real Estate Salesperson License for her home state in June 2013. In September of the same year, she joined Bollare as a VIP Relations Intern but left the organization in January 2014. That same month, Melissa gained her Real Estate Salesperson License for California.

Melissa joined the Beverly Hills, California, branch of Hilton & Hyland as an Assistant to Real Estate Team in March 2014. However, she switched to The Agency in August of the same year and started working as a Real Estate Agent for the Greater Los Angeles Area. To utilize her Texas real estate license, Melissa became a part of the Dallas/Fort Worth Area branch of Compass / as a Real Estate Agent with The Rosen Group in March 2019. She left the company in March 2022 and became a part of Allie Beth Allman & Associates.

As of writing, Melissa is affiliated with The Agency as well as Allie Beth Allman & Associates. She prides herself on her knowledge of architecture and has an eye for quality. Thanks to her charming personality and creative mind, Melissa had rubbed shoulders with giants in the real estate industry like Alejandro Aldrete. Together, the duo sold properties worth over $150 million.

What is Melissa Platt’s Net Worth?

To understand the brought estimate of Melissa’s net worth, we must pay attention to the value of the properties she has helped sell. With The Agency, she sells houses with an average price of $7 million, while her dealings with Allie Beth Allman & Associates have a mean selling cost of about $1.7 million. Additionally, the realtor sells about ten properties in each state per year.

For real estate transactions, the buying and selling teams equally split the commission amount, which is usually about 5% of a property’s selling value. The commission earned by an agent for a deal is again divided between the realtor and their employer. The Agency usually gets 20% of this money, and we believe Melissa may have a similar agreement with her organization in Texas. Hence, we estimate her net worth to be about $6.5 million.

Read More: Is Melissa Platt Dating? Who is Her Boyfriend?