What Is Captain Sean Meagher’s Net Worth? 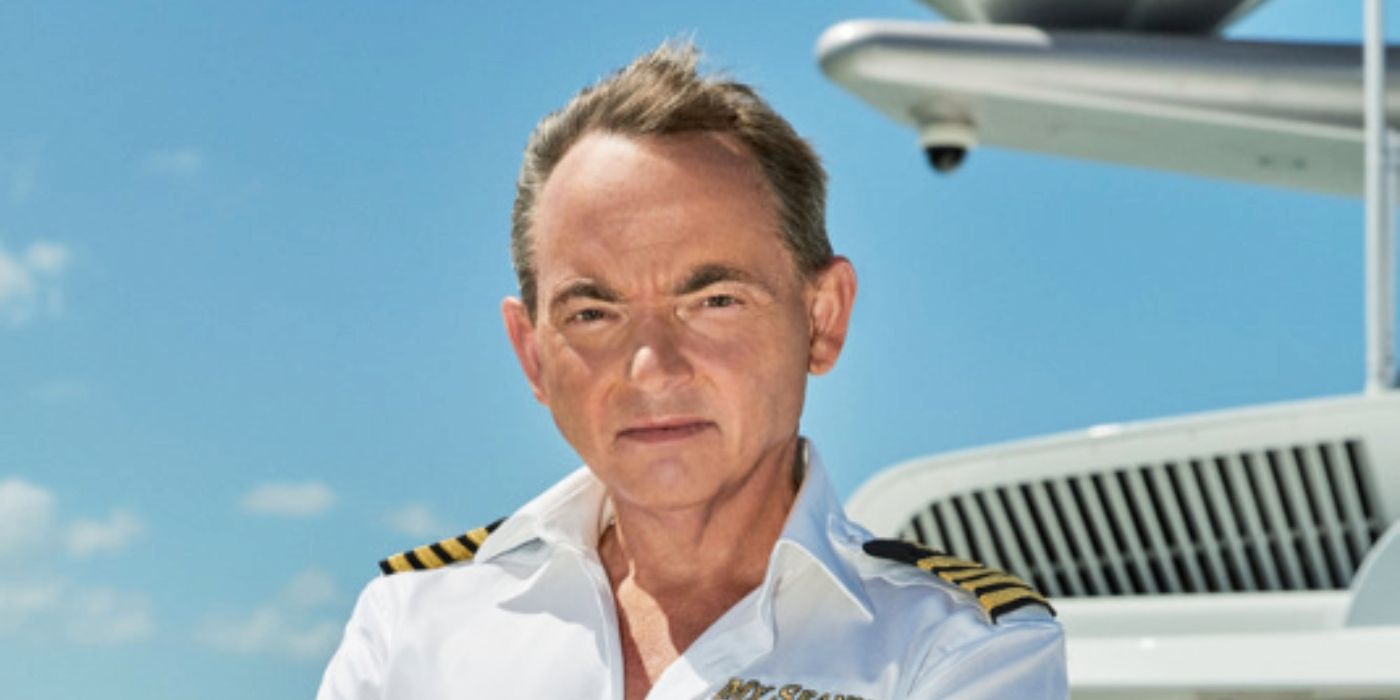 ‘Below Deck’ season 9 is the first season in the franchise’s history that features two captains. Due to Captain Lee Rosbach being unavailable at the beginning of the season, Captain Sean Meagher takes over and steers the superyacht, My Seanna, towards a successful charter season. Ever since Sean Meagher’s introduction, fans have taken an interest in his life and are now curious to know what his net worth might be. Let’s take a detailed look and find out, shall we?

How Did Sean Meagher Make His Money?

Sean Meagher discovered his love for sailing from a very early age and was confident about building his career in yachting. Het got into the profession at 18 when he earned his first Captain’s ticket and began working as a Captain for a ferry company called Hyline Cruises. By 2008, Sean gathered quite a bit of experience and moved on to take up the position of Manager, Broker, and Captain at A List Yachts.

Naturally, his expertise in yachting did not go unnoticed, and in 2013, Sean was called up to be the Captain and Fleet Manager at My Latitude, where he was also tasked with running the Latitude Program. This program brought him immense success as it helped him set out on three historical voyages, which took him to places like the North Pole, South East Asia, South Pacific, around the Svalbard archipelago, and through the Northwest Passage. Sean’s exploits earned him much praise in his field and even paved the way for him to earn numerous awards and honors.

By 2018, Sean moved on from My Latitude and began his own organization, Excitement Factory, through which he started delivering speeches on his experiences and ideals. His contribution took him around the world, and he was able to use it as a platform to advocate for the issues he is passionate about, including global warming and the reduction of plastics in oceans.

In the same year, Sean also took on the role of a Yacht and Charter Broker for Apollo Yachts based out of the Fort Lauderdale Area. His dedication to his profession even saw him become the Captain of the My Seanna, the same superyacht featured in season 9 of ‘Below Deck.’ Additionally, he also passed milestones when it came to wildlife photography and is quite adept in the art. 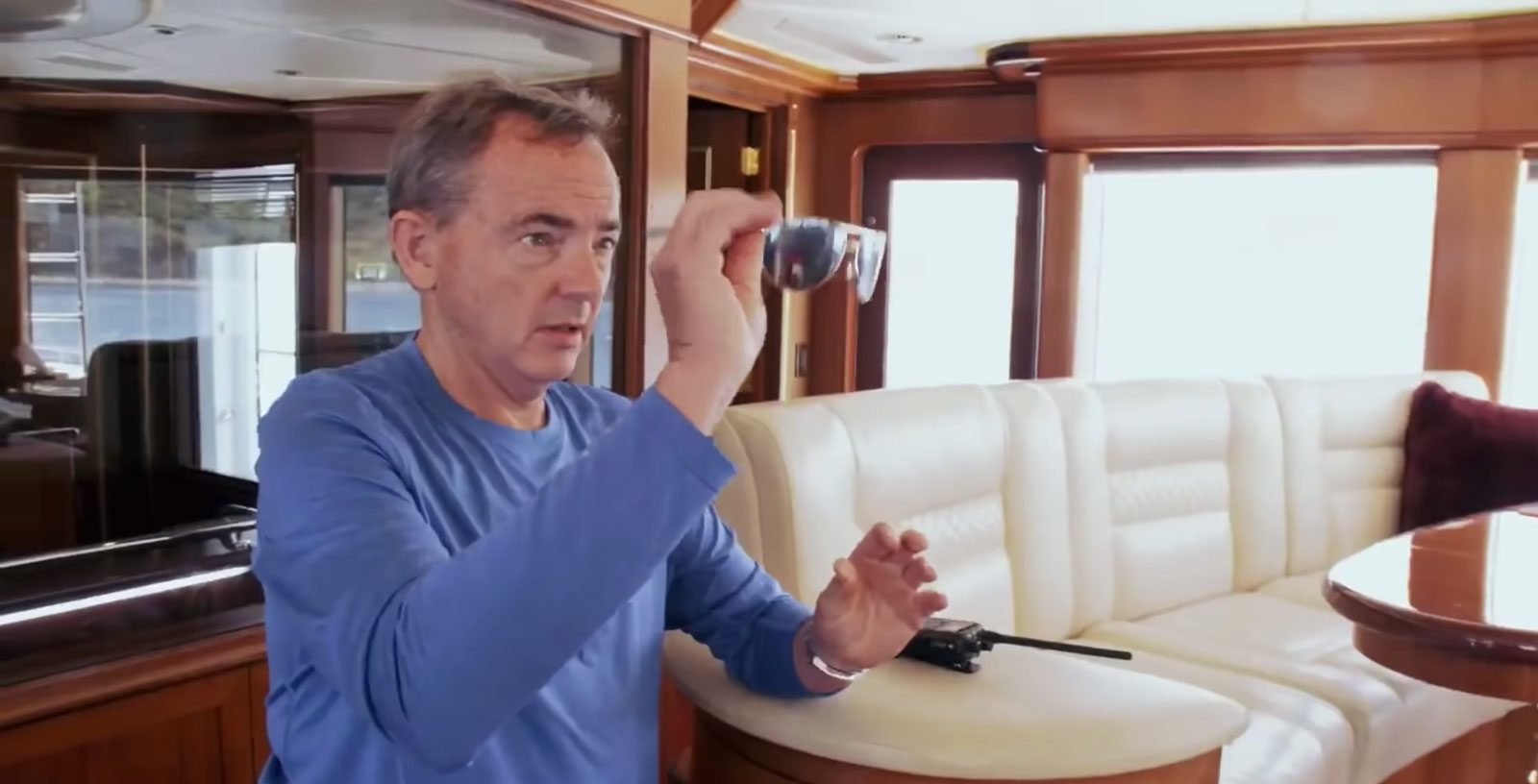 At present, Sean Meagher works as a Broker and Captain at Worth Avenue Yachts while also being a Marine Advisor to Engineered Fluids. Apart from having several publications to his name, Sean also holds a USCG Master Unlimited All Oceans Sail and Power certification. With hard work and dedication contributing to his immense success, it is no surprise that Sean owns a magnificent luxury property which is a considerable addition to his net worth. Additionally, Sean’s appearance on season 9 of ‘Below Deck’ also went a long way towards boosting his value and reputation.

Analyzing Sean’s assets and income opportunities, we can safely infer that Sean Meagher’s current estimated net worth sits around $1 million. However, with his commitment towards his profession and ‘Below Deck’ increasing his popularity, we can expect this value to rise in the coming future.

Read More: Sean Meagher From Below Deck: Everything We Know