What is Chanel Ayan’s Net Worth? 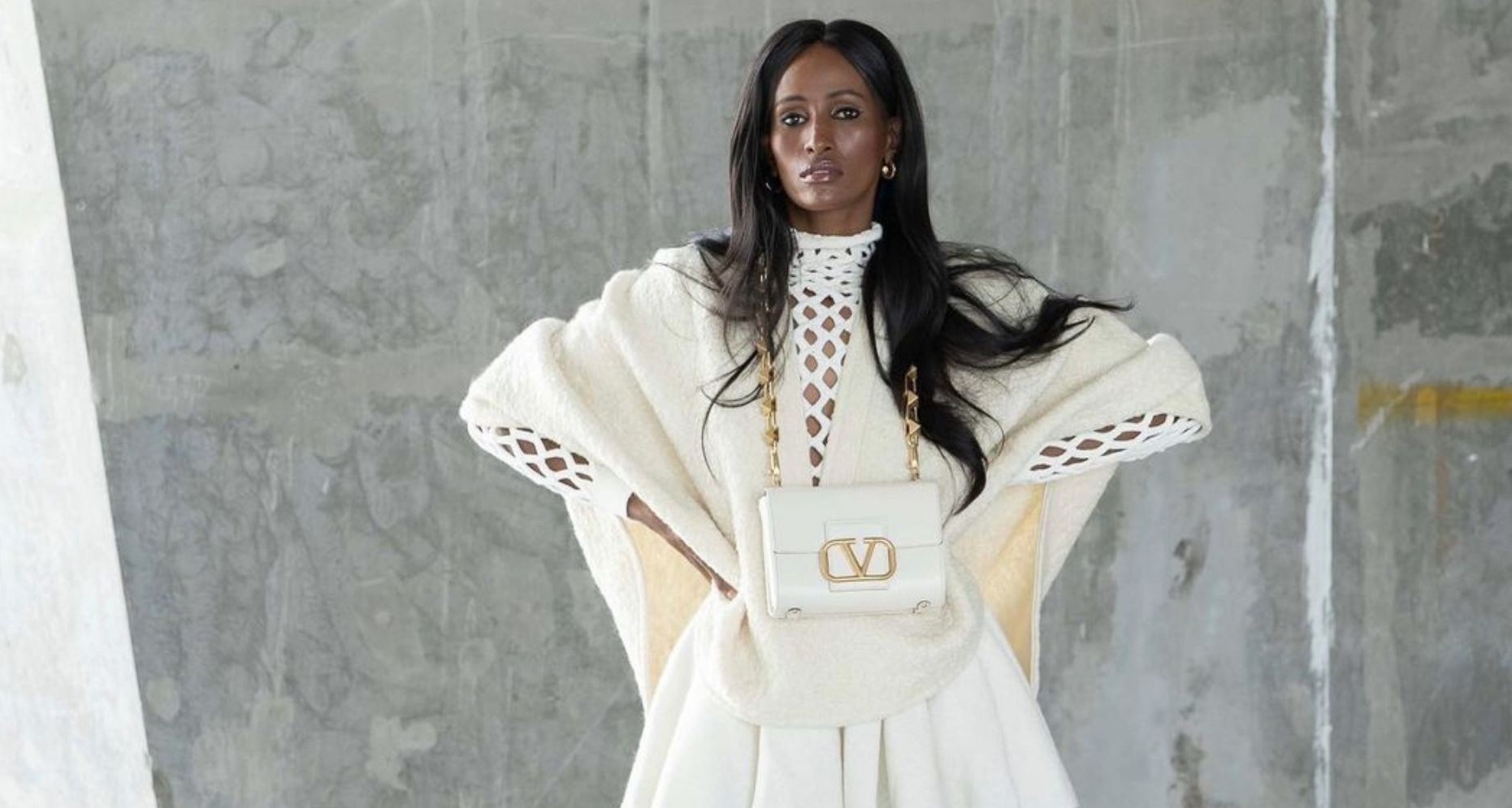 Hailing from Kenya, Chanel Ayan (born Pillott Ayan) is a supermodel and businesswoman who rose to fame after featuring in Bravo’s ‘The Real Housewives of Dubai.’ Born and raised in the small village of Malanba in Kenya, she spent most of her childhood with her five siblings and five adopted kids in a rather poor household. They had to struggle for necessities as her mother raised them all by herself due to her father’s drinking problem.

After turning 18, Chanel moved to Brazil to follow her dream of becoming a model. There, she met Luca Salves and fell in love. After tying the knot and making it official, the couple moved to the USA and later, settled in the UAE. Luca is also a fellow model and an occasional artist, with whom Chanel has a 14-year-old son named Taj. Following the footsteps of his parents, Taj has already started to dip his toes into the modeling world. So, are you curious to know how Chanel Ayan made her fortune and how much is her net worth? Well, here is all the information regarding the same!

How Did Chanel Ayan Make Her Money?

Before moving to Brazil, Chanel put her first mark in the modeling industry when she appeared in ads for Bazaar and Coca Cola in Kenya. Encouraged and determined to go further, she took her modeling career to the next stage in Brazil and then in New York, where she worked for Elite Models. In New York, she gained prominence as she featured in shows for Michael Kors and Moschino. In addition, it was in the United States where she got her first cover of Vogue, which was followed by Vogue Italia in the United Kingdom.

In 2005, Chanel took on one of the toughest challenges in her modeling career when she moved to Dubai by trying to make it as a model in the United Aram Emirates. This was because there were no black models in the Middle East country at the time and she apparently went through a lot of rejections at first. Thanks to her determination and perseverance, she became the first black model to feature on magazine covers, opening doors for more black models after her. Ever since then, she has been the face of some of the most elite fashion houses, such as Chanel, Dior, Dolce Gabbana, Amato Couture, Van Clef, Moschino, and Louis Vuitton. Apart from that, she has also worked with Fenty cosmetics by the iconic Rihanna and is the annual face of Piaget, a Swiss luxury watch brand.

In addition to modeling, Chanel has also appeared in a few unscripted TV shows as well, apart from the ‘RHODubai.’ Moreover, she co-founded Dubai Model Camp, where she gives some great advice to up-and-coming models looking to make it in the industry. Other than that, she owns a talent agency and has launched her first makeup brand after her surname, AYAN by Toni Malt Makeup. All of these ventures combined have allowed Chanel to earn millions of dollars throughout her long career.

Chanel Ayan’s net worth is estimated to be around $1 million. Thanks to her successful modeling career, her growing business ventures, and her involvement in ‘The Real Housewives of Dubai,’ she is bound to gain even more prominence around the world, which will, in turn, inflate her value and income in the coming years.

Read More: What is Nicole Martin’s Net Worth?